In the deepest part of the lockdown, when the vast majority of people were staying at home, the skies cleared from plane trails and nature pushed back into spaces that were previously guarded by humans. It became a manifestation of A World Without Us in our lifetimes and inspired this series of images that visualises the return of nature to an overtly industrial form of a gas holder (aka gasometer) that are mostly defunct now but still remain as everyday imposing reminders of how technology moves on.

Artist Alex May uses a technique he calls Algorithmic Photography to combine thousands of frames of video filmed in the real world into a single image using a range of software algorithms that he has been developing since 2008. The resulting images reveal the subtle, complex, and often unnoticed movement that surrounds us at all times. Normally he creates images from the natural world but due to lockdown, going out on location was not possible, or allowed. Instead, for these series of images, Alex applied the same Algorithmic Photography technique to this digital scene, that he built and animated using the open source software Blender. These digital forms are following a swarming algorithm that approximates the movement of birds. They respond to each other’s proximity and programmatically flock and avoid each other and the frame of the gas holder. It is an algorithmic study of an algorithm. The world pictured certainly looks post-human, with its dried, cracked floor and impenetrable atmosphere, though on closer inspection, the floor itself is algorithmic: a combination of Voronoi patterns and computer generated noise, and the ‘birds’ themselves are low resolution and look somewhere between avian and human forms.  These simulated entities will never be affected by the concerns of living birds and will endlessly circle each other forming a dark atom; a kingdom of their own without the influence of humans. As we slowly return to the world, we will carry with us the memory of this pandemic event and it will be seen whether it alters the direction we are heading or whether we will continue on with our own pre-programmed routine.

Photo series made during quarantine: 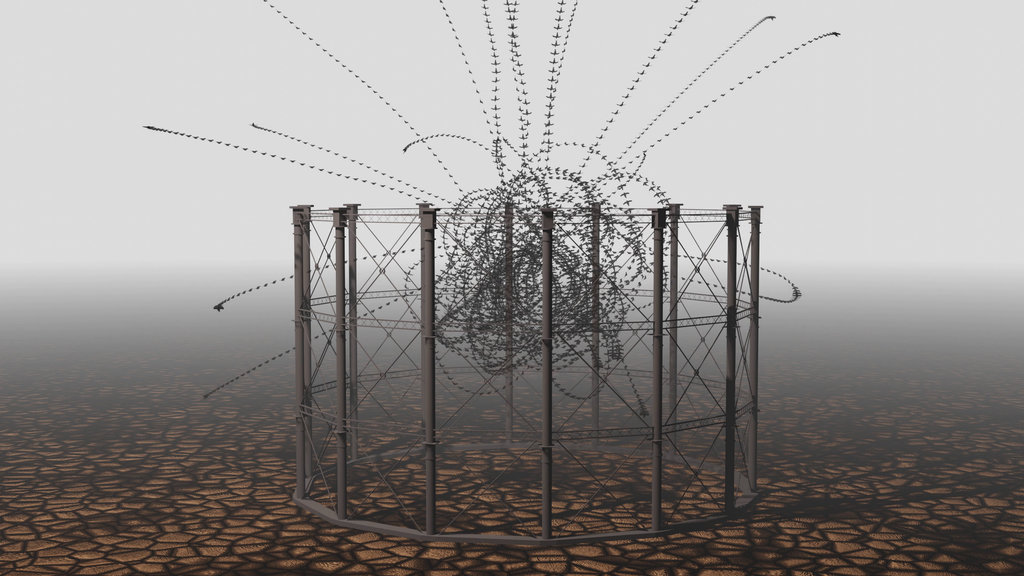 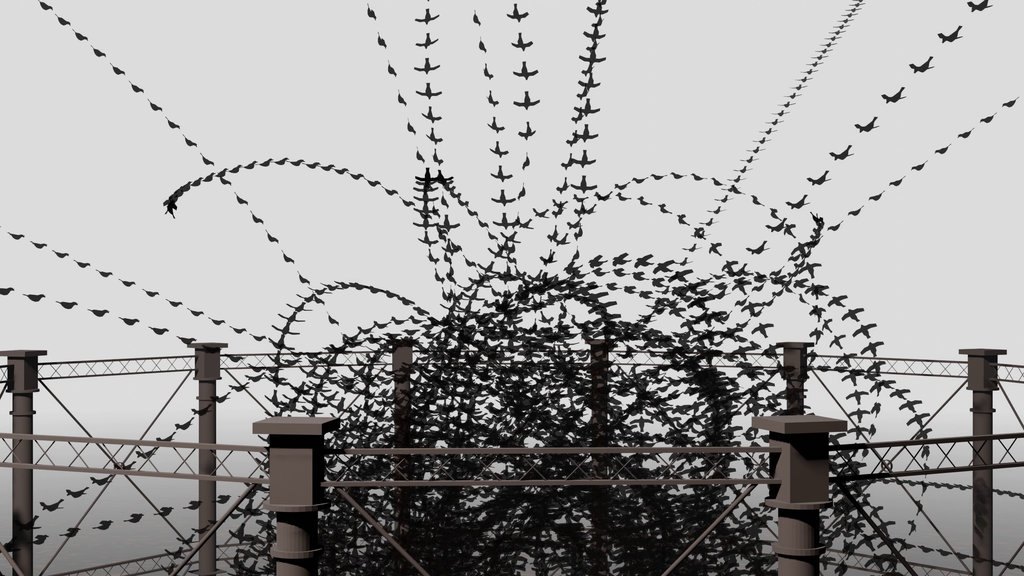 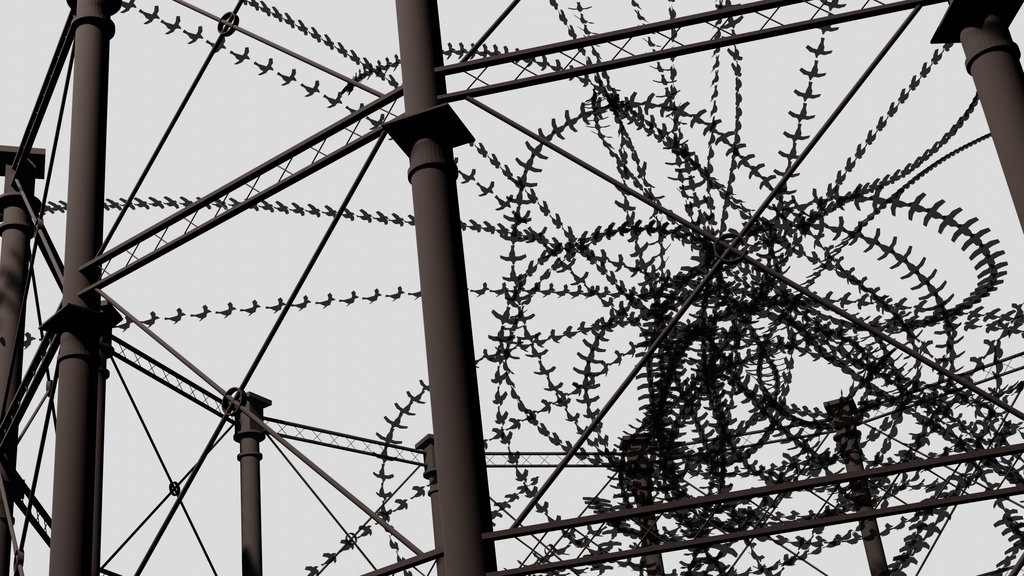 Photo series made before quarantine: 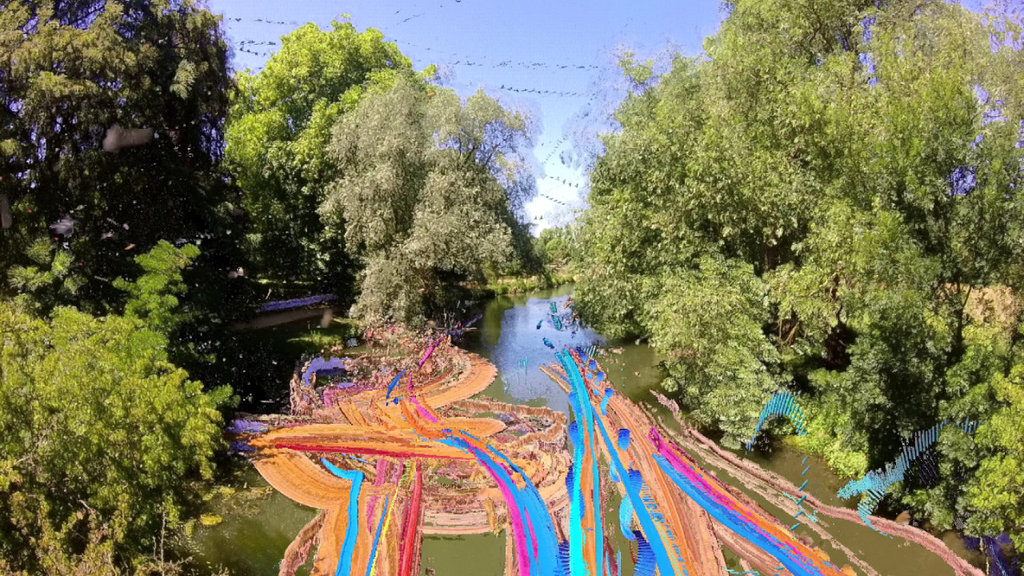 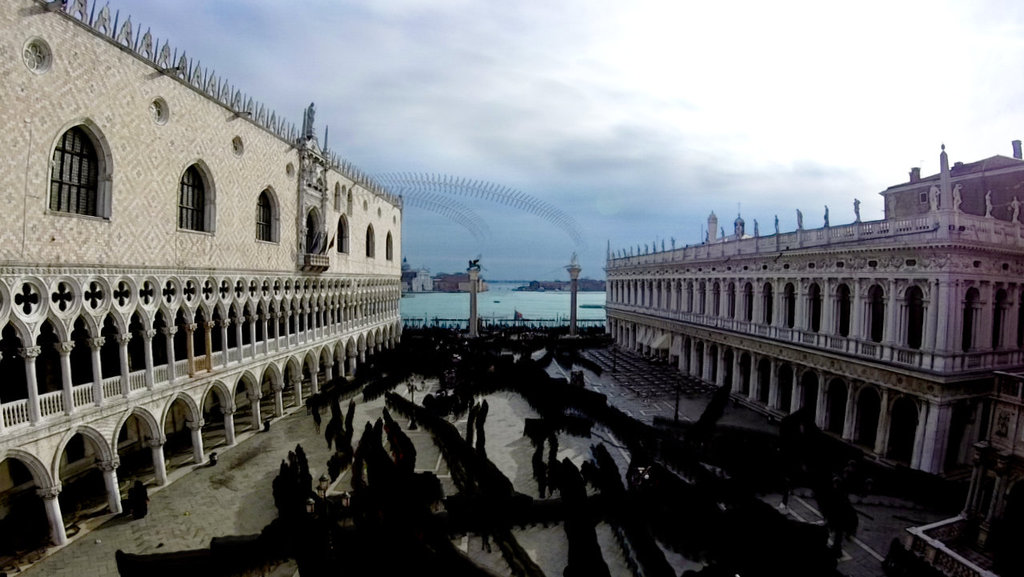 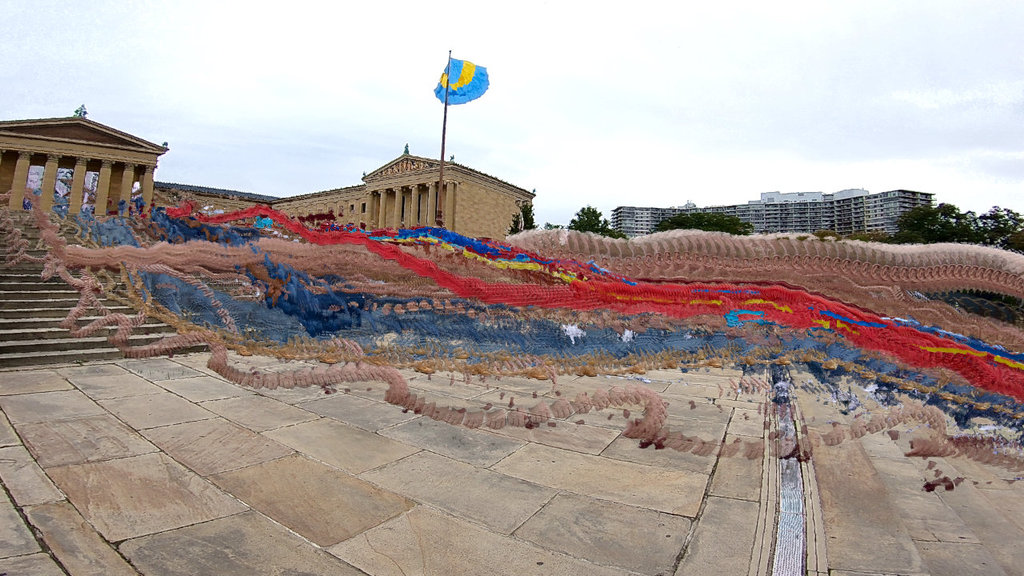 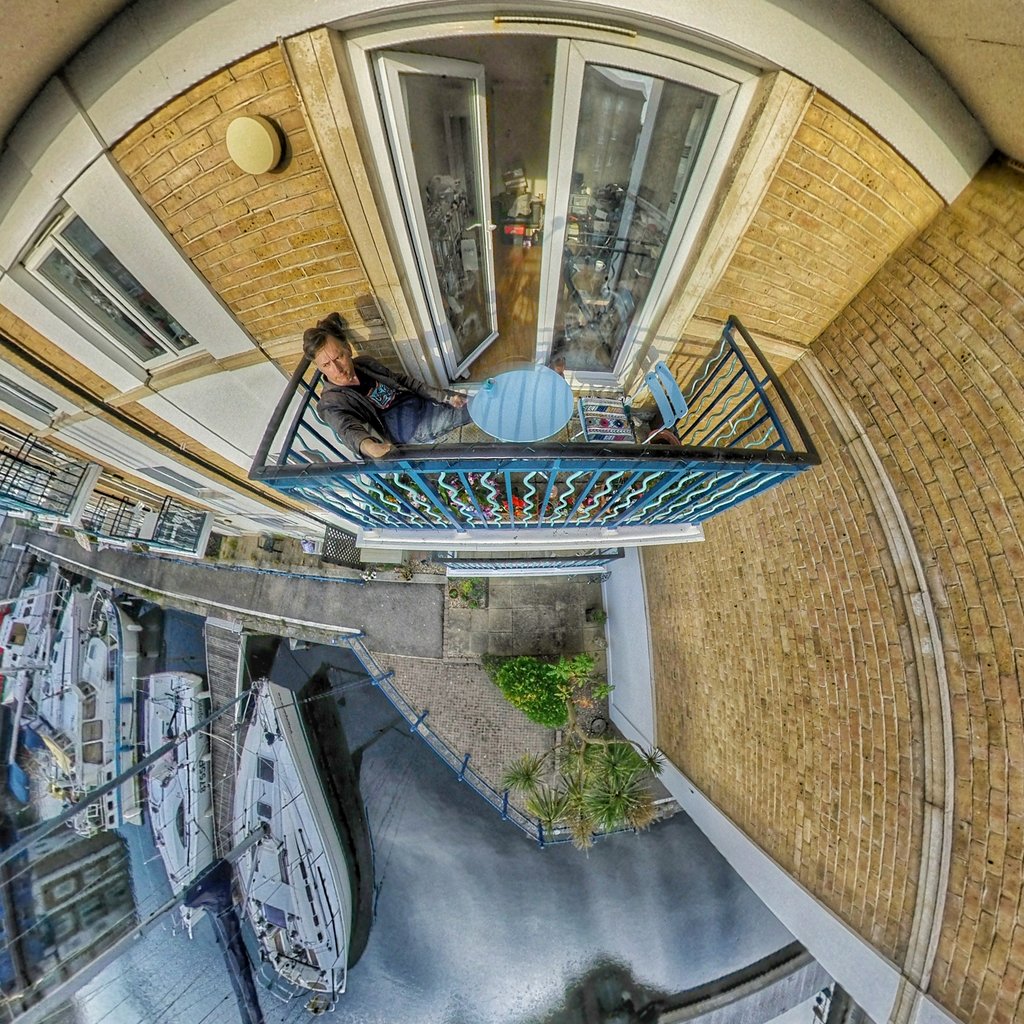