TEXT ON THE GREAT DECLINE

We find ourselves in a reality where increased awareness of interconnectedness is gaining momentum. Whether we talk about global warming, migration, social inquality, pollution or pandemics, there is only one possible solution to these crises: the reinstitution of the common. We are all in this together.

History is not an amalgam of separate events and inventions, but rather a rhizome or chain of interconnected activities that influence its course, both anthropocentric, but also without human interaction in origin. Biodiversity is currently in dangerous decline, in both animal and plant kingdoms. One of the attempts to secure survival of as many different plant species as possible is the creation of gene banks in seed vaults and time capsules. In 2008, Norway opened the Svalbard Global Seed Vault, which stores a collection of duplicate samples or “spare” copies of seeds held in gene banks worldwide, as a fail-safe solution in case of regional or global crises. In 2018, the collection surpassed one million samples, containing more than one third of the world’s most important food crop varieties.

The Great Decline combines the blueprints of the Svalbard Global Seed Vault, visualised as a copper circuit on large scale PCBs (Printed Circuit Boards), and a wide variety of seeds collected from around the world. Together they create a huge Lukasa, or memory board, that imitates the ones used by the Bambudye within the Luba Kingdom in the Democratic Republic of Congo (throughout the 19th and 20th Century) as an archive for the topographical and chronological mapping of political histories and as a means to recollect important people, places and mythical migration routes. The seeds on The Great Decline were collected from the Botanical Garden of Meise (Belgium), Jardin Botanique de Lubumbashi (D. R. Congo), and various other places around the world. They are organised in relation to the graphical outlines of the blueprint of the Svalbard Global Seed Vault and mimic transistors and other electrical components that are mounted on PCBs. They evoke the memory of seed collection, preservation, modification and militarisation. 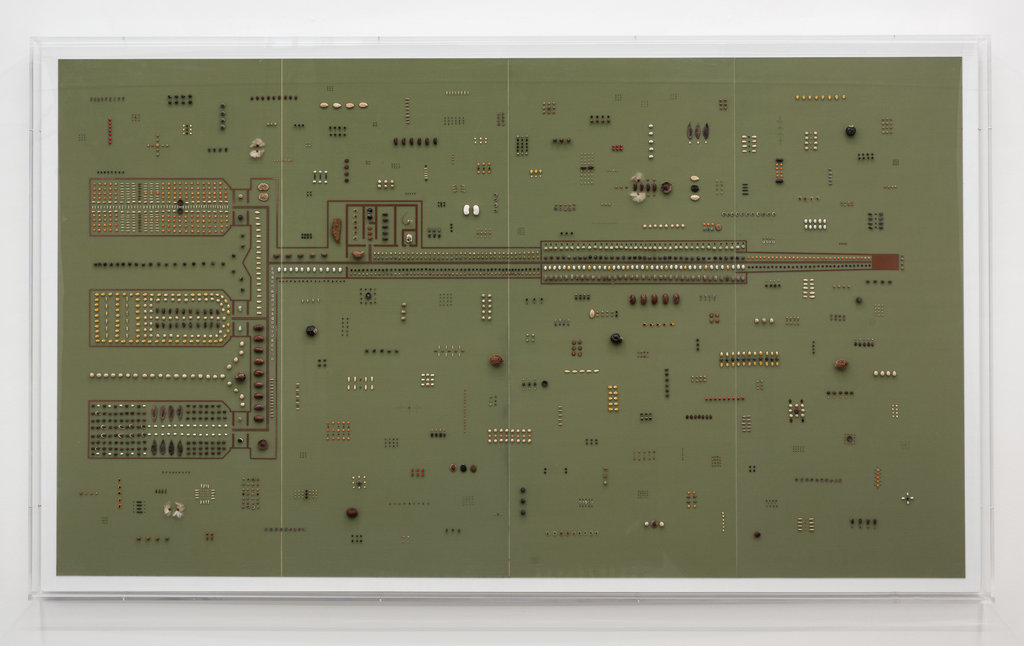 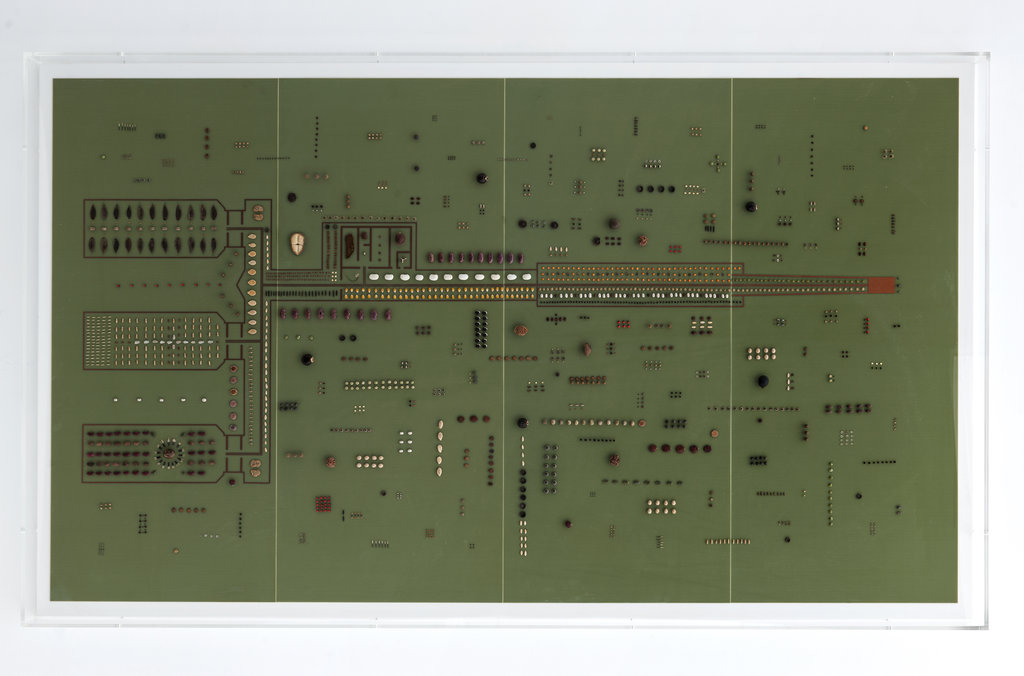 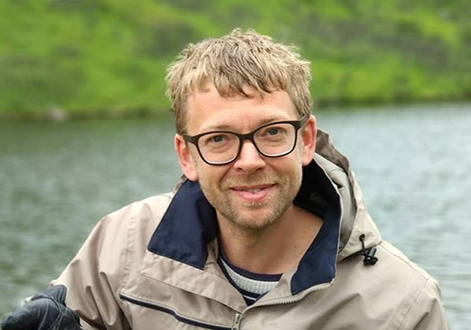