Floris Kaayk and Koert van Mensvoort, two of the Netherlands’ most remarkable artists, will present their projects at this Impakt Event. Floris Kaayk provoked a great deal of attention recently with his projects Human Birdwings and Witch Doctor, the video he made for Dutch rockband de Staat. Koert van Mensvoort is researching the limits of mankind with his project Next Nature and has released, among other projects, the Artificial Meat Cookbook.

Koert van Mensvoort and Floris Kaayk have both worked together and by invitation of media-art festival Impakt they will create a programme together around their most recent projects. They will look into the question of what authenticity means now that technological developments have made it more and more difficult to assert what is “natural” and what is “real”.

The evening will be opened with a short introduction by Peter-Paul Verbeek, professor Philosophy of Humanity and Technology at the University of Twente and author of books like De grens van de mens, Op de vleugels van Icarus and What Things Do, Philosophical Reflections on Technology, Agency and Design. The evening will be concluded with a conversation between Koert van Mensvoort, Floris Kaayk and Peter-Paul Verbeek.

On the 7th of October from 15:00 and after the Impakt Event we will hand out free artificial meat ice cream. It will be distributed from the Bistro in Vitro ice cream cart by Koert van Mensvoort.

This evening organised by Impakt in collaboration with TivoliVredenburg. 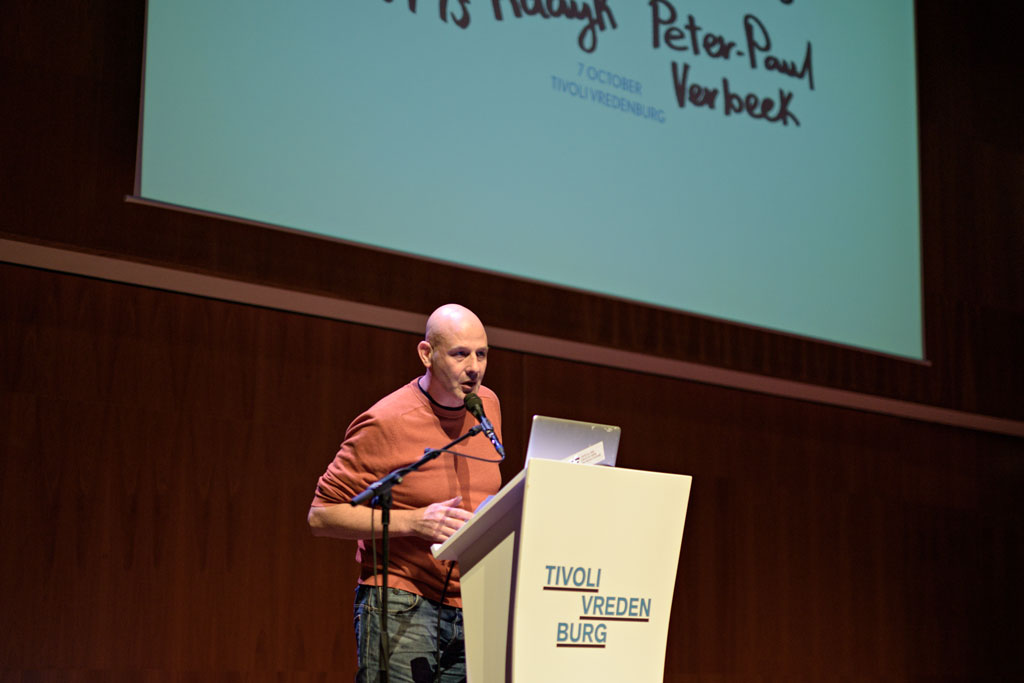 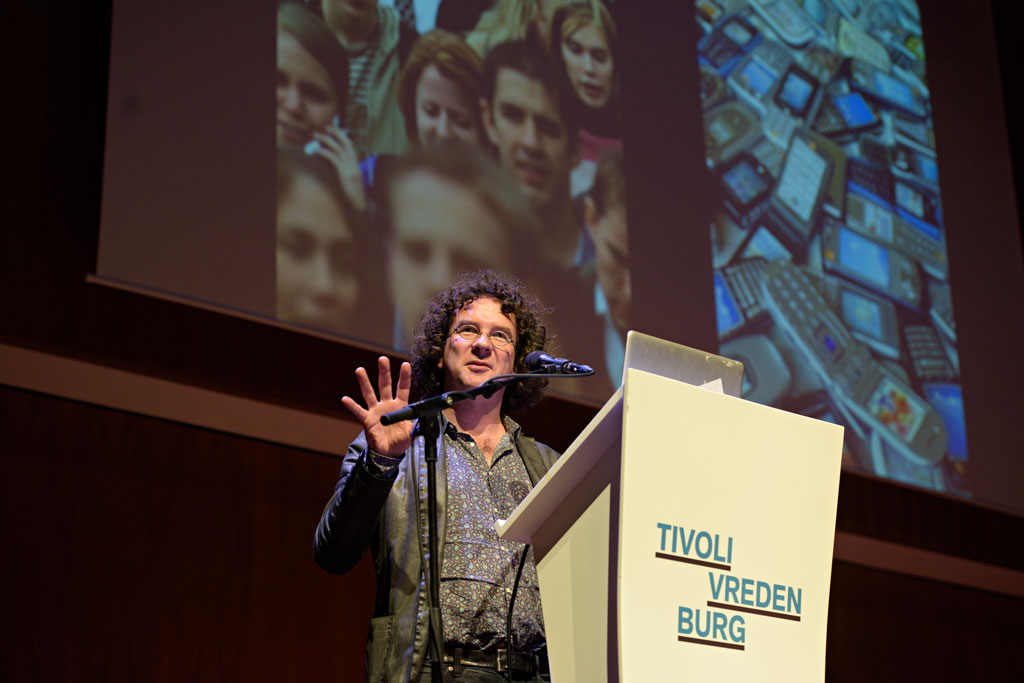 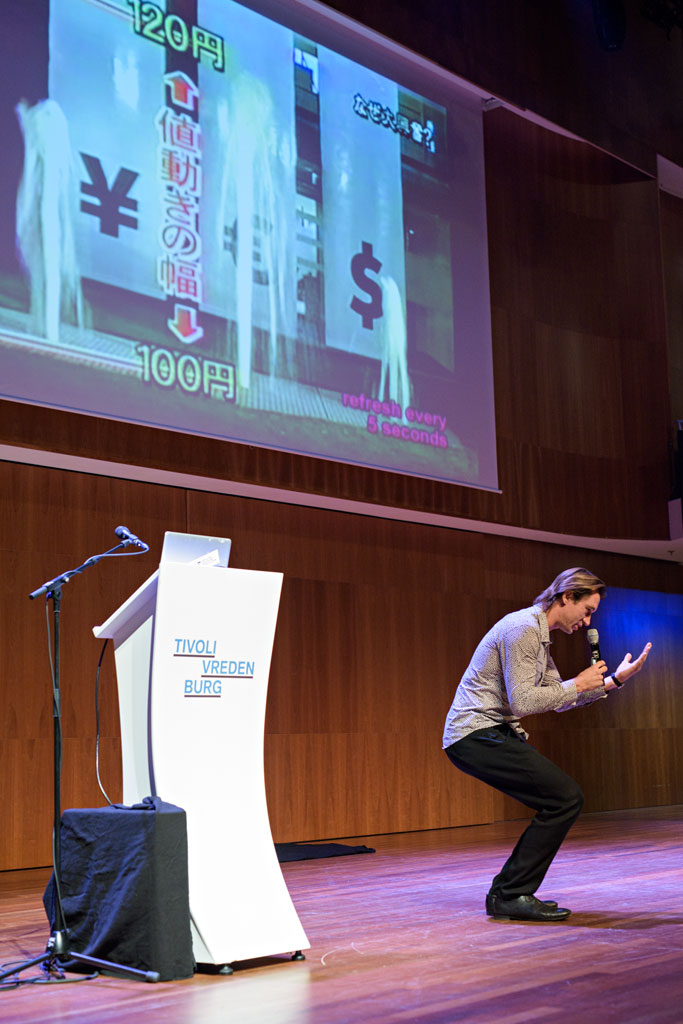 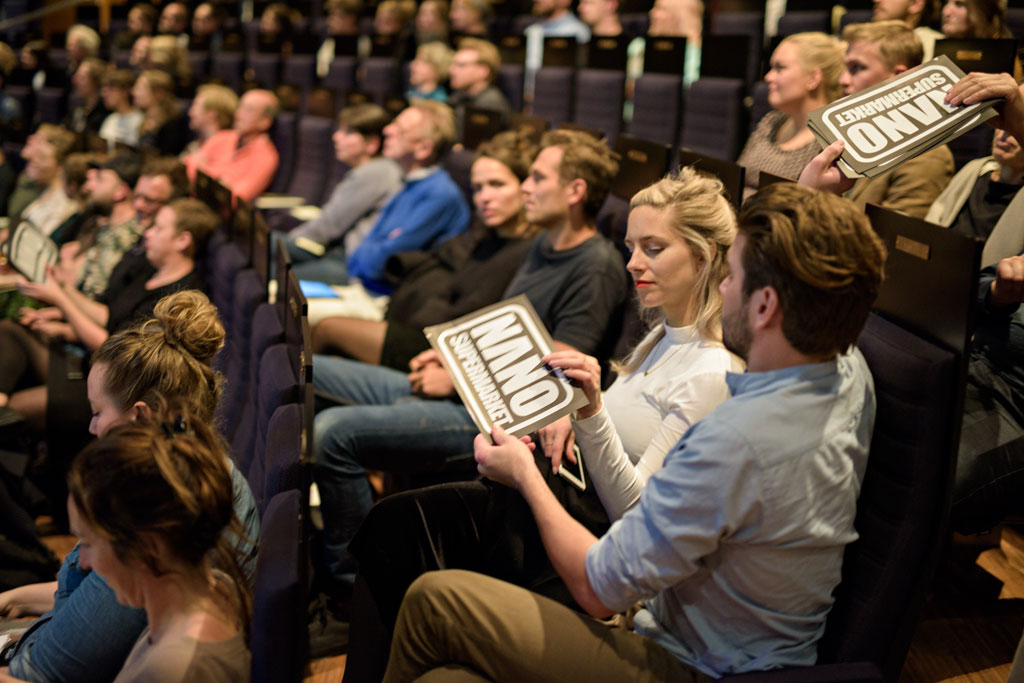 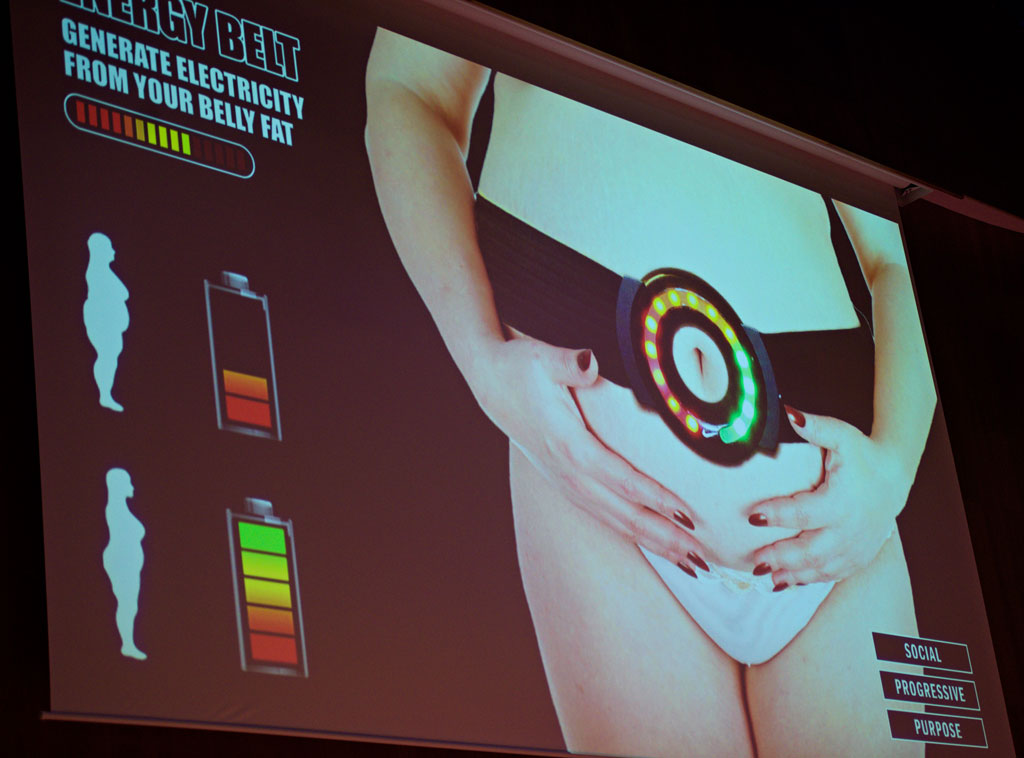 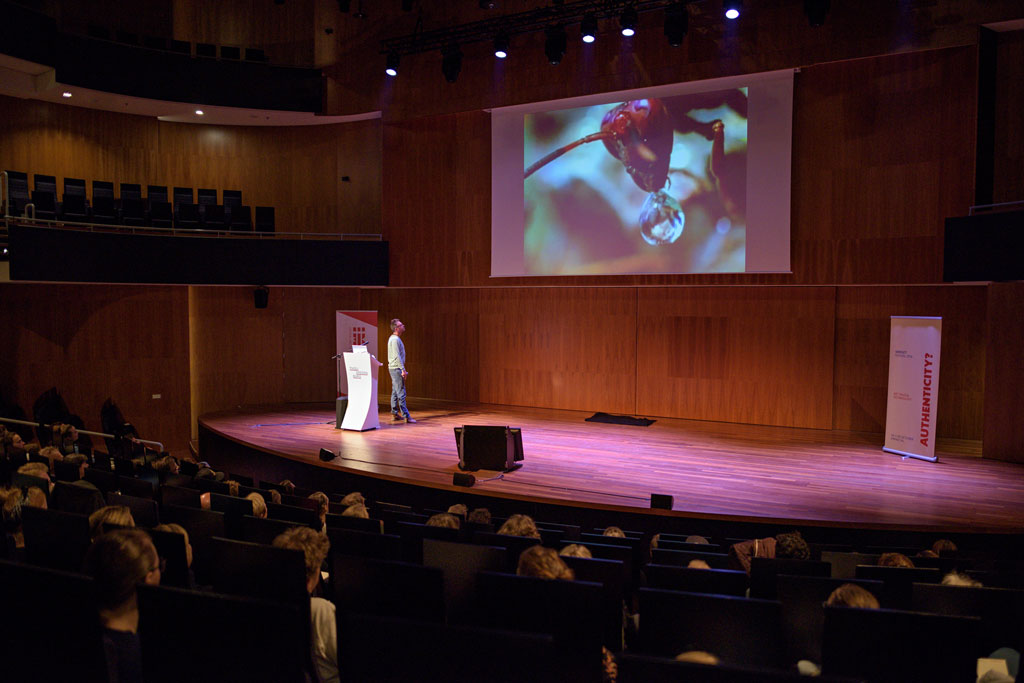 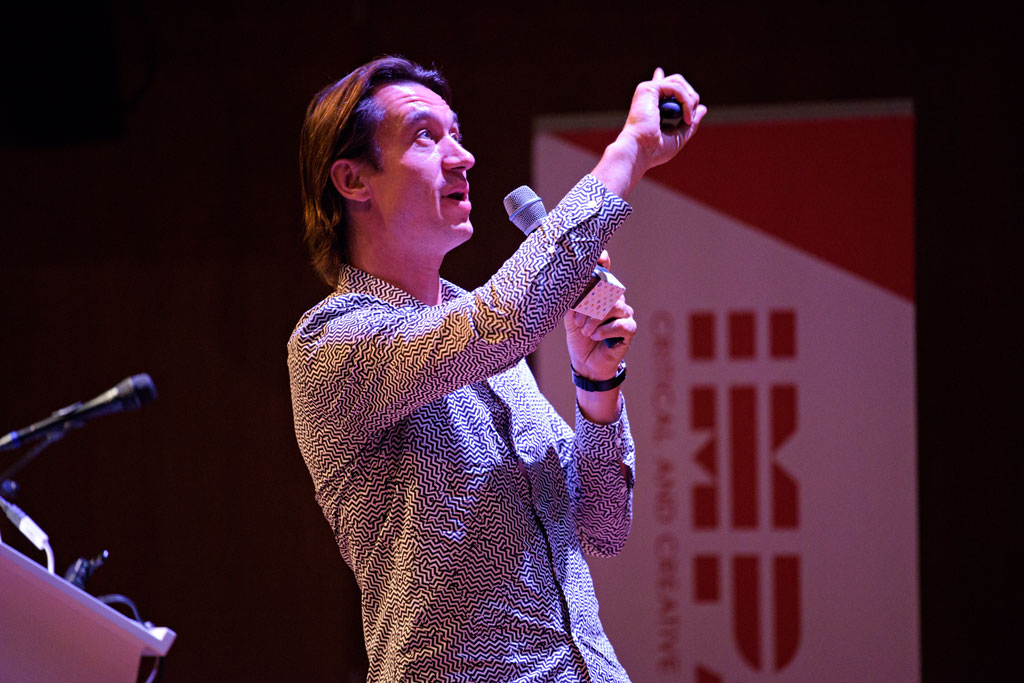 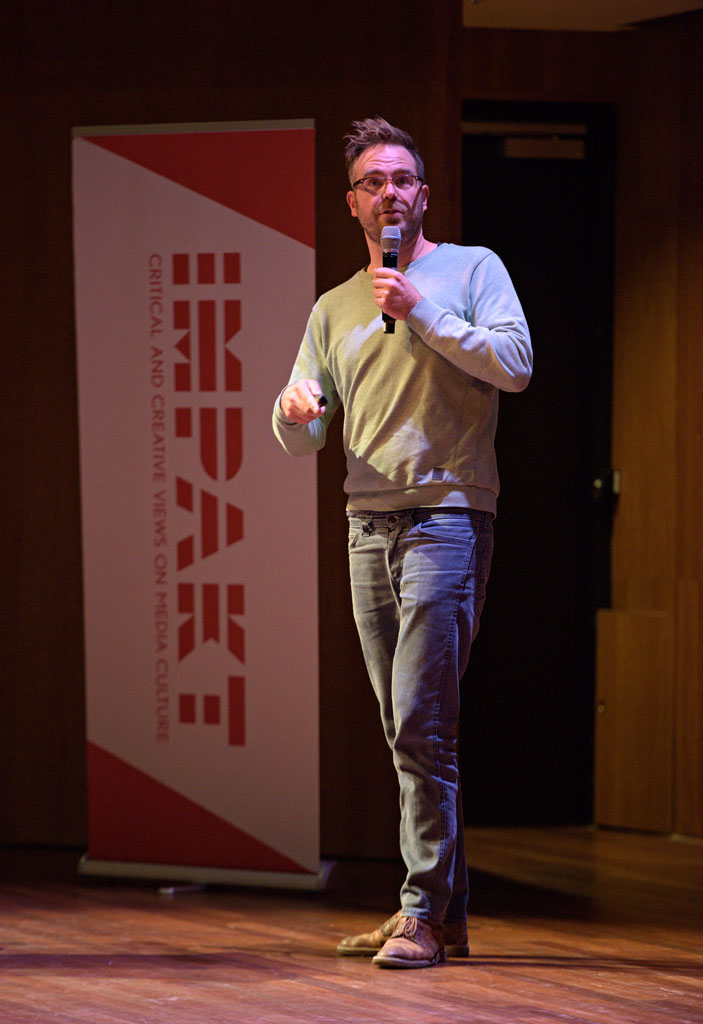 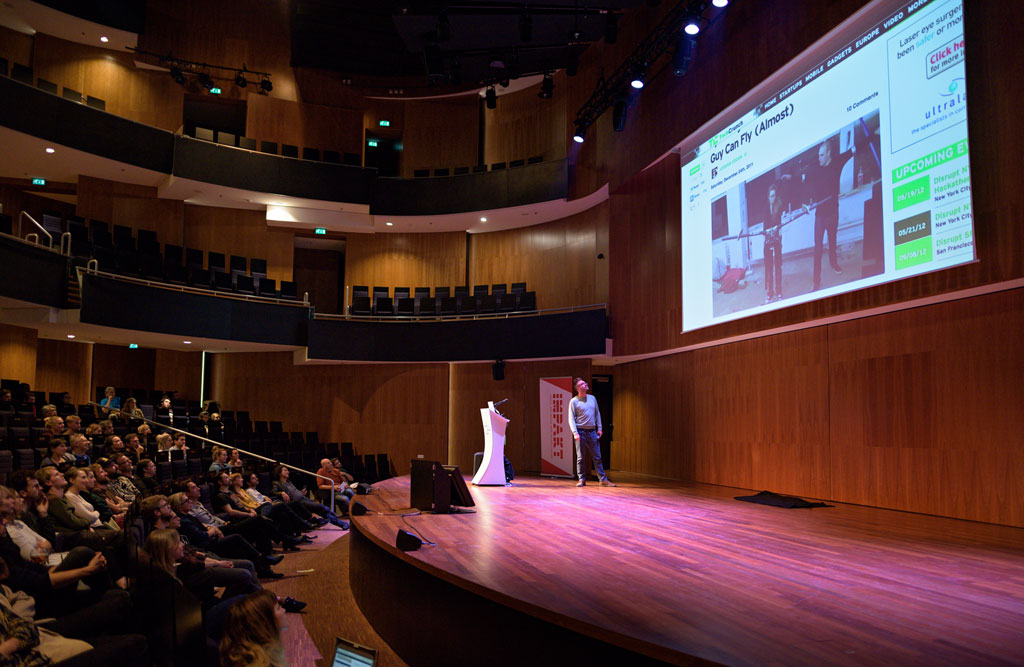 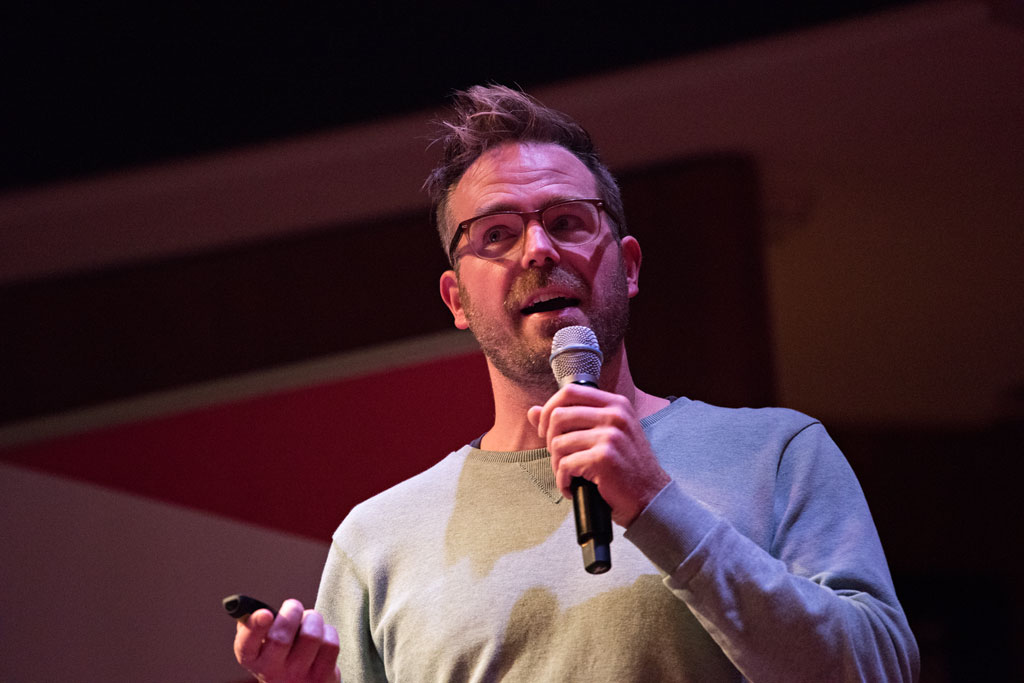 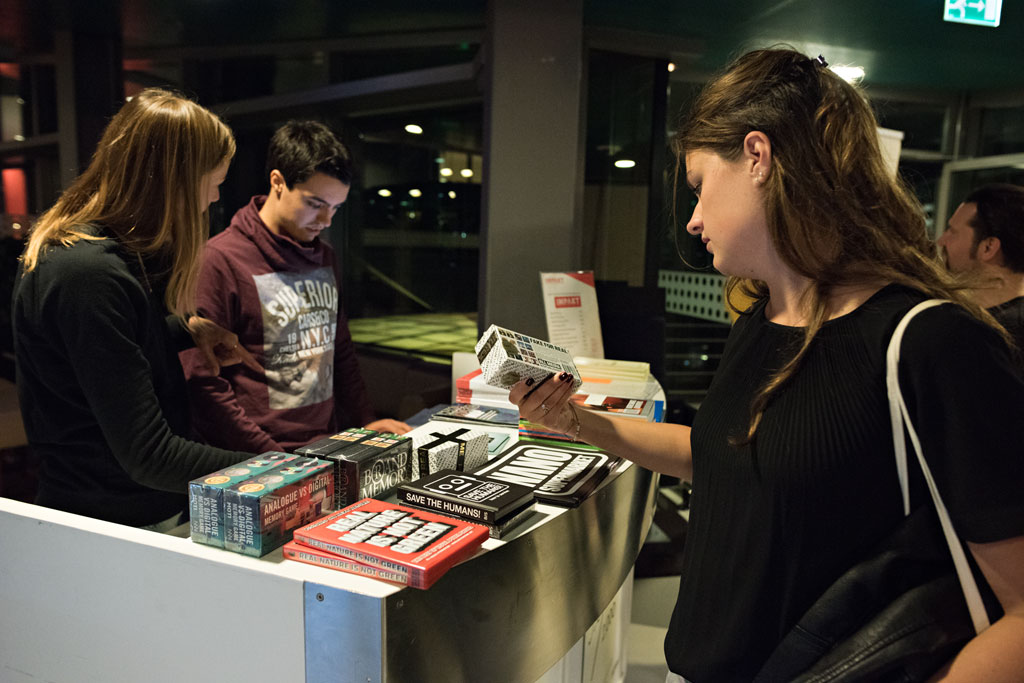 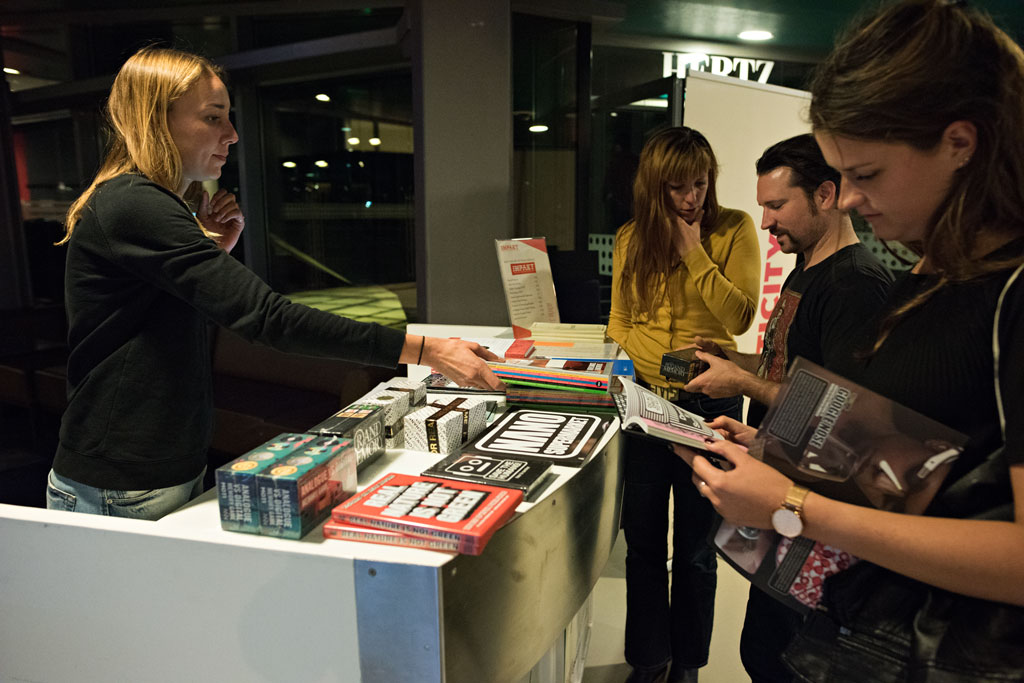 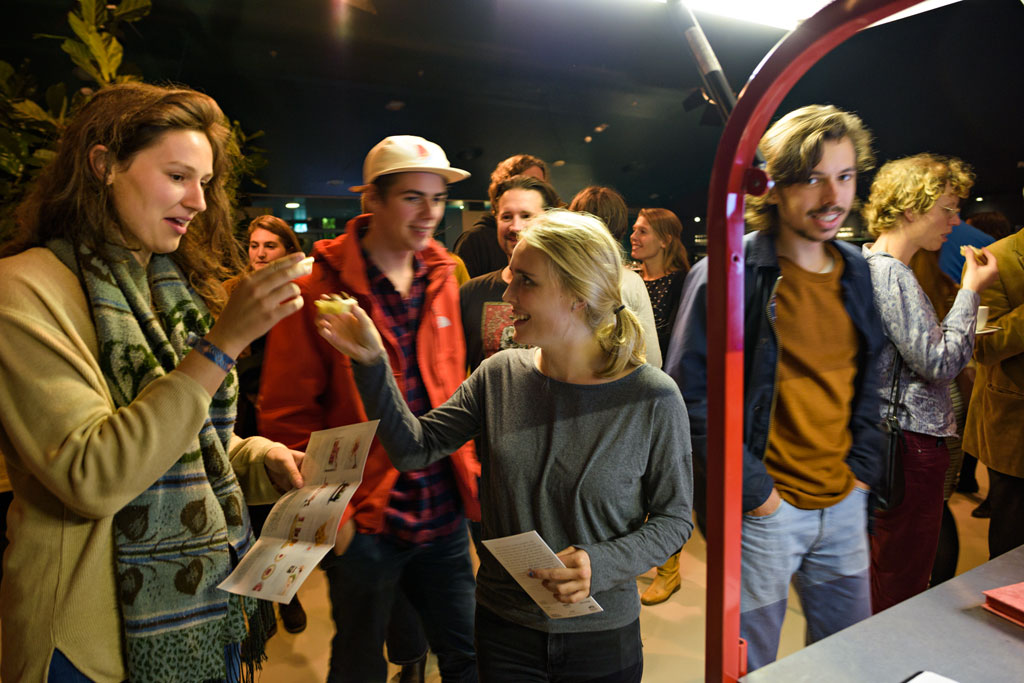 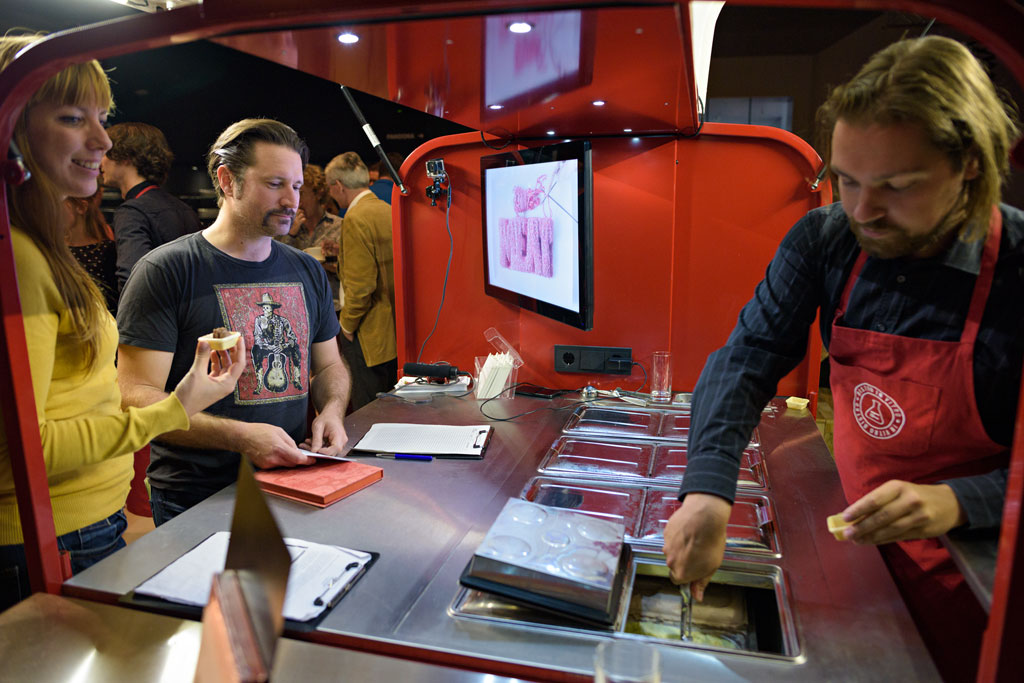 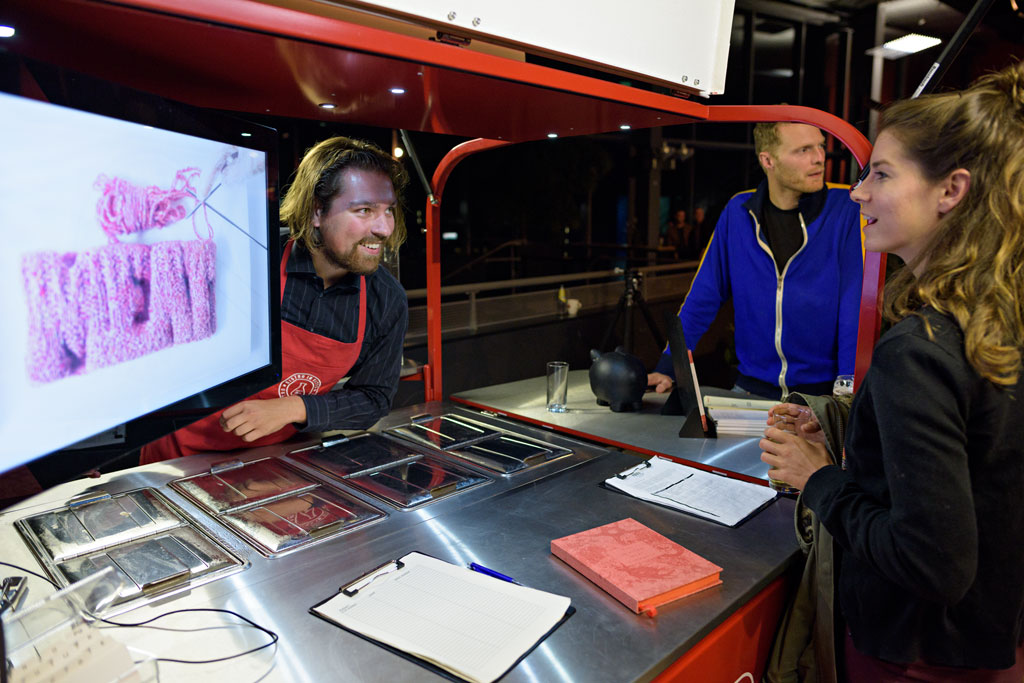 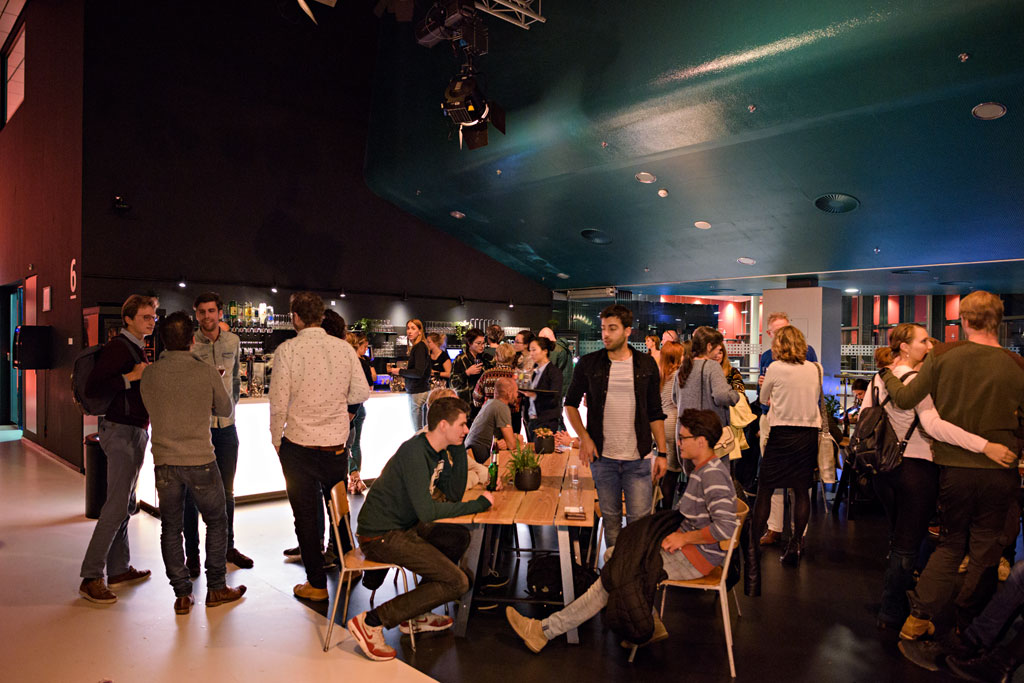 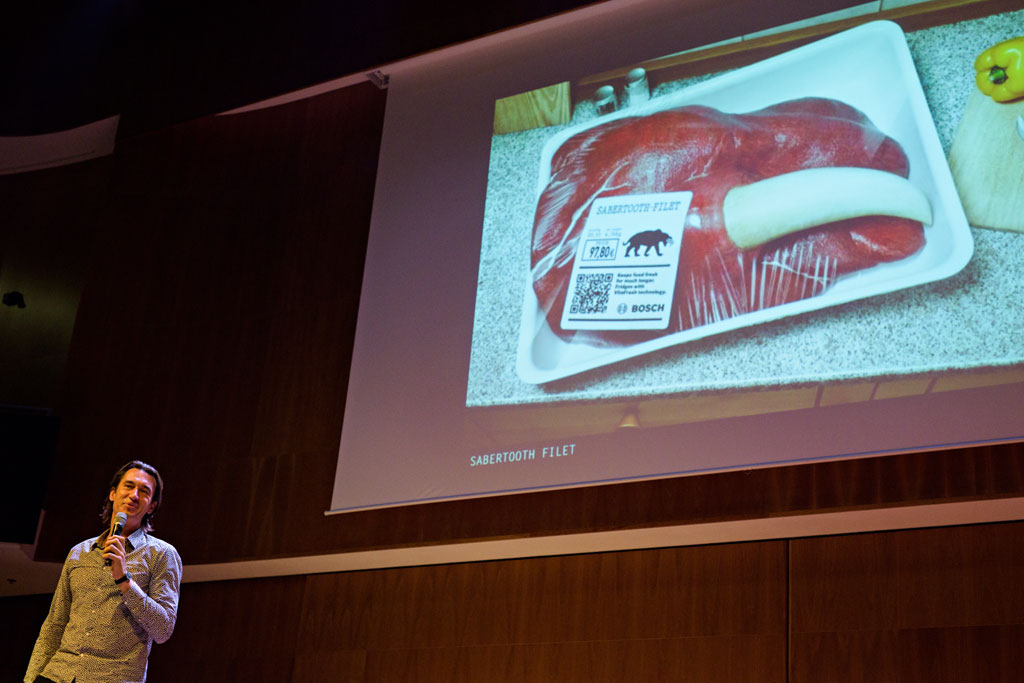 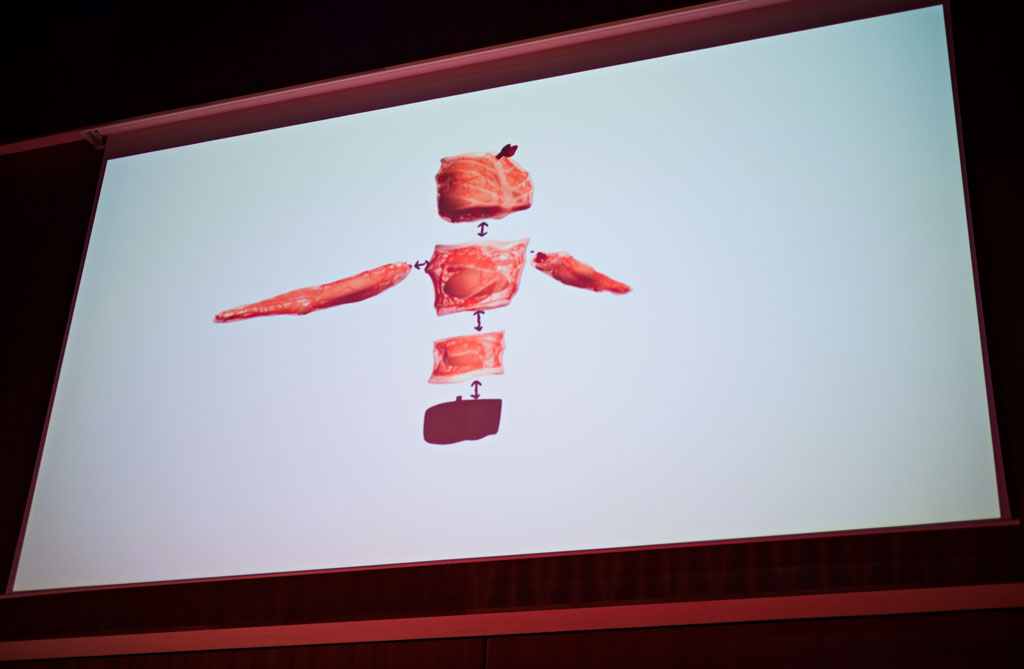 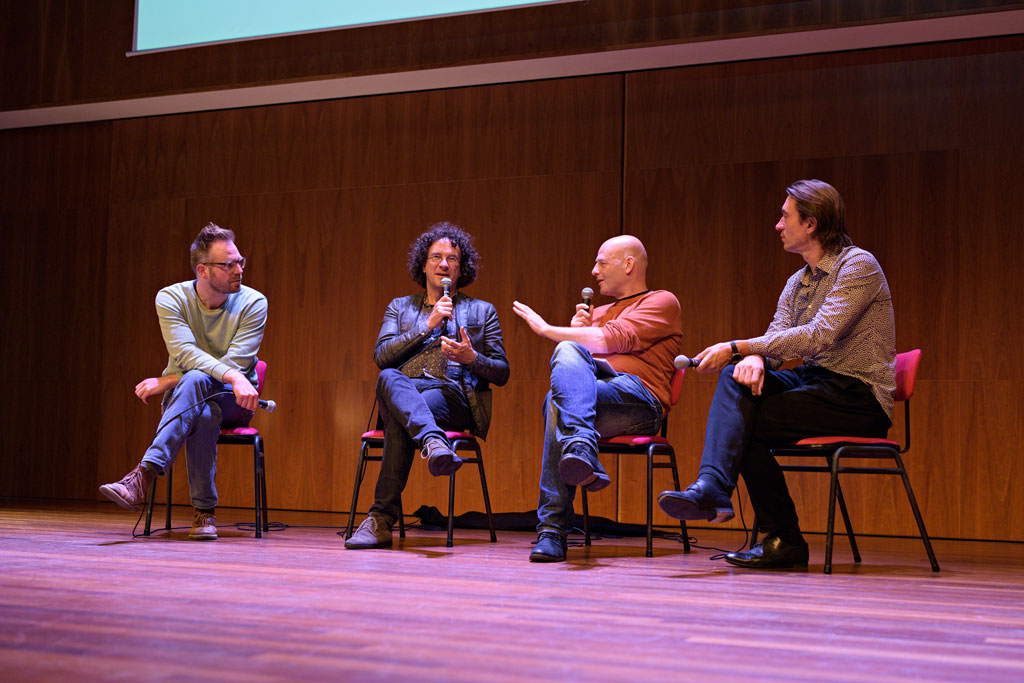 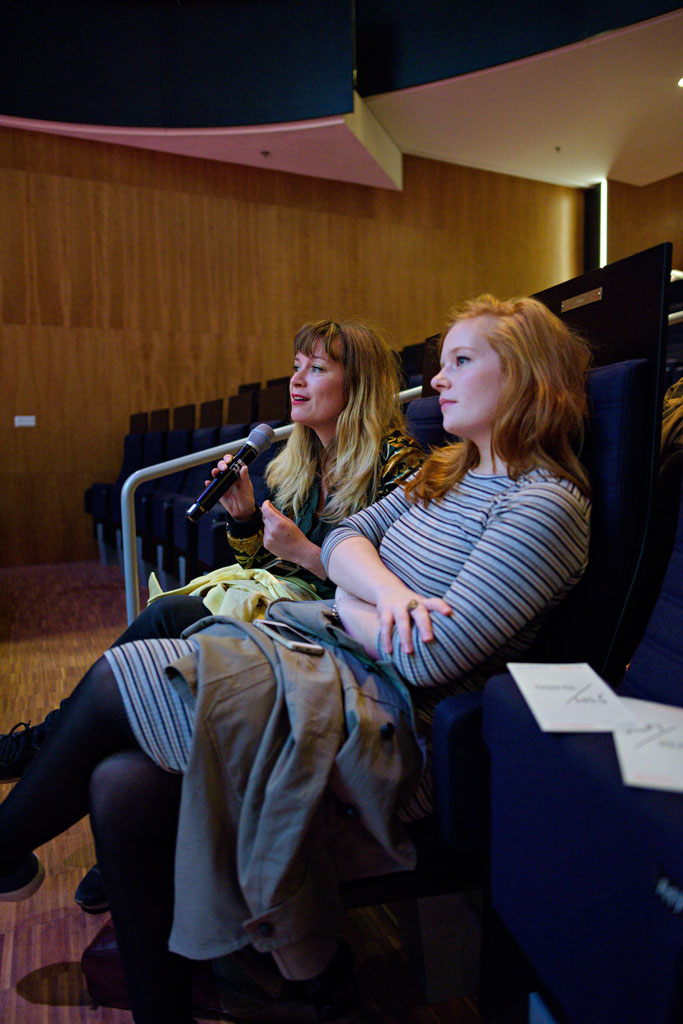 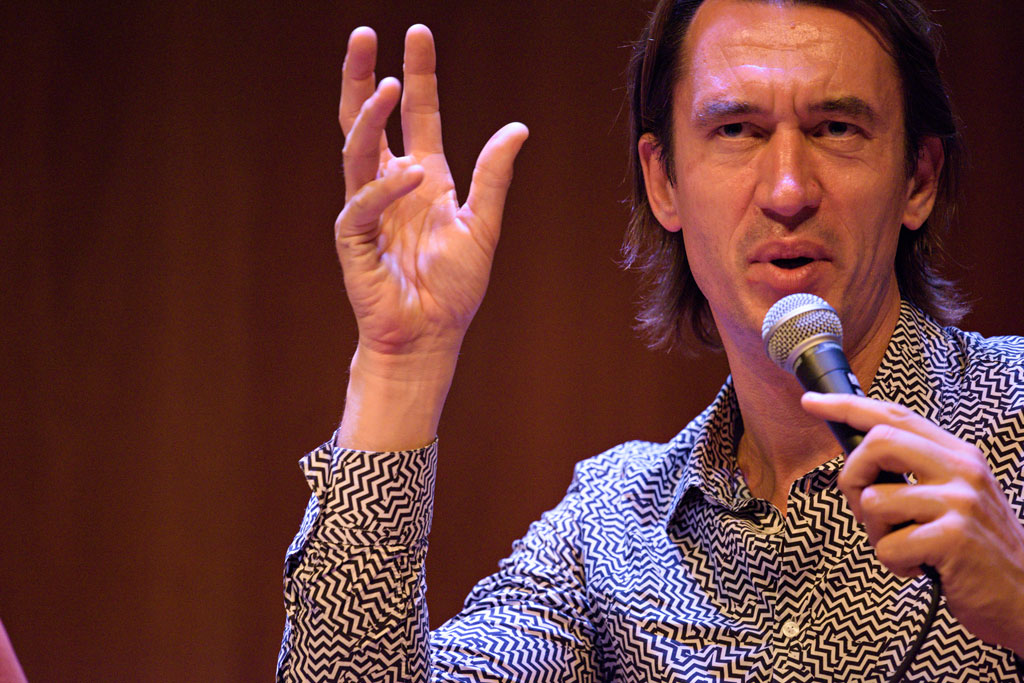 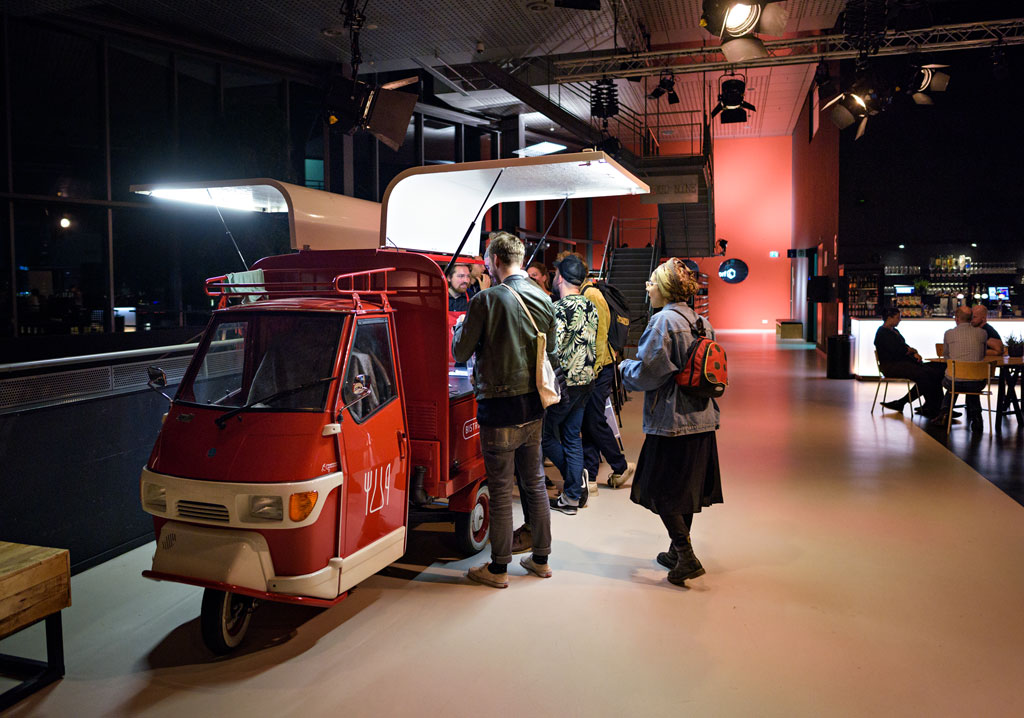