According to the original definition first proposed by biologist Richard Dawkins in 1976, memes are ideas that travel and spread faster than others by means of reproduction and evolution. In a mass media environment, memes can be anything from popular images to short scenes from movies and television series, sketches or music from advertisements. Since the late nineties, memes have found an ideal ground to flourish in the “spreadable media” (Henry Jenkins) environment provided by the internet. Viral videos, weird pictures and insider jokes spread quickly within a medium that allows instant manipulation and sharing.

Since its founding,  interdisciplinary collective Clusterduck has been increasingly concentrating its research efforts on memes, resulting in the creation of several transnational chats on various online platforms and leading to a thorough investigation of the processes and actors behind the creation of Internet-related content. While their online exhibition  #MEMEPROPAGANDA explored the potential of memes for political activism, the transmedia project MEME MANIFESTO (2018–ongoing) explores the occult meanings and communicative potentials of memetic symbology. Based on the aesthetics of online conspiracy theories, ancient grimoires and cutting edge contemporary digital design, MEME MANIFESTO strives to be a manual for memetic production, a highly refined documentation of the contemporary memetic landscape and a collective investigation about the hidden sides of the Internet.

MEME MANIFESTO explores different aspects of meme culture through various media: a website installation and a participative archive called “Safari”, the physical installation “Detective Wall” and a series of workshops entitled “The Meme Manifesto Protocols” where participants are called on to contribute content, images and discussions to the implementation of MEME MANIFESTO. The project was implemented during the Emap/Emare residency 2020 at IMPAKT and is now starting to travel the world. During its visit to Aksioma, Clusterduck is bringing a preview of “Detective Wall”. Taking inspiration from Aby Warburg’s famous “Bilderatlas Mnemosyne” and with a nod to the so-called “Crazy Wall” shown in the “Pepe Silvia” meme, the ten panels composing “Detective Wall” are an investigation around ten different themes and moments of memecultural history, spanning the period from 2006 to the present day.

The visitor is invited to explore the crazy wall – and the research behind it – with the help of “The Detective Wall Guide” co-published by Aksioma and IMPAKT. And to give a closer look into the digital version of the panels, through a series of attributions and links Clusterduck is inviting visitors to go down an almost infinite series of rabbit holes. In doing so, Clusterduck recommends caution and to proceed at your own risk. As Marc Tuters points out in the introductory text of the Guide: “Seen through the parallax perspective of totality (Jameson) and of [the] micropolitical (Deleuze and Guattarri), Clusterduck’s impossible project to map meme culture has something of the qualities of subcultural vaccine, inoculating ourselves through controlled exposure. Like the Coronavirus we know that chan culture will never go away — no matter how much some might wish it would. As per the Accelerationists, there is thus no way out but through. The cleverness of Clusterduck lies in the seriousness with which they approach an object that refuses to be taken seriously. It is this attitude that has permitted them to stare into the abyss on our behalf, and not to become monsters themselves.” 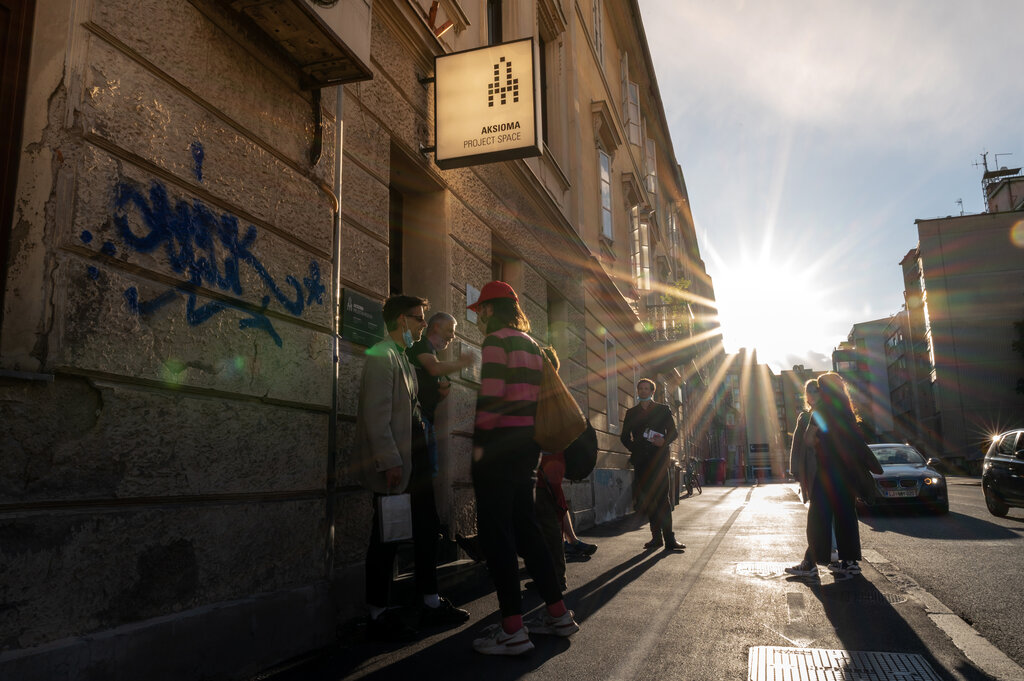 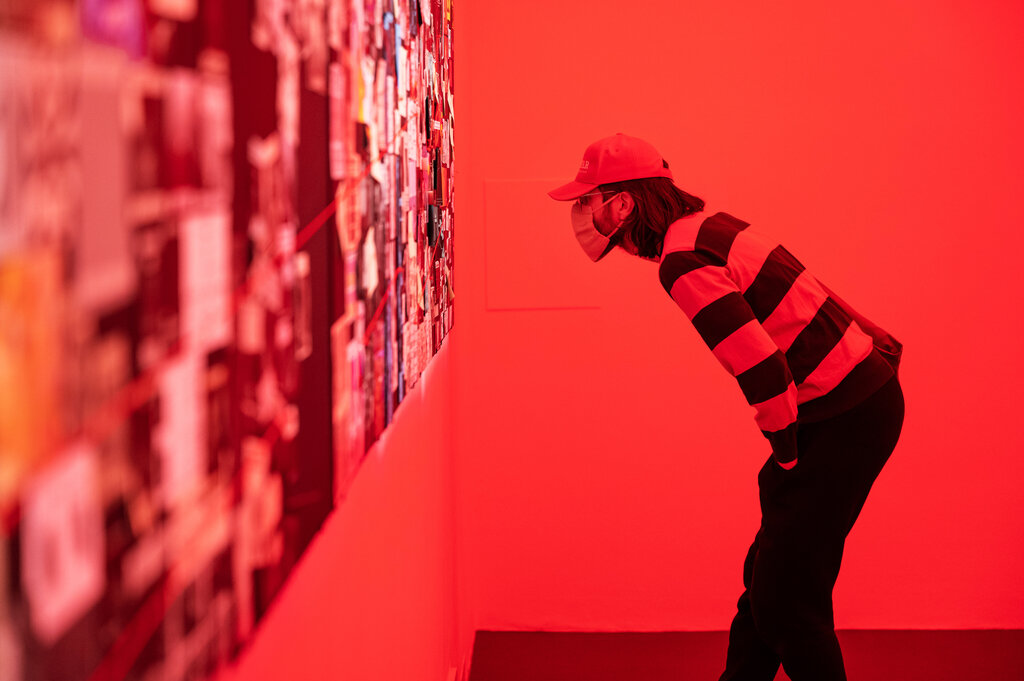 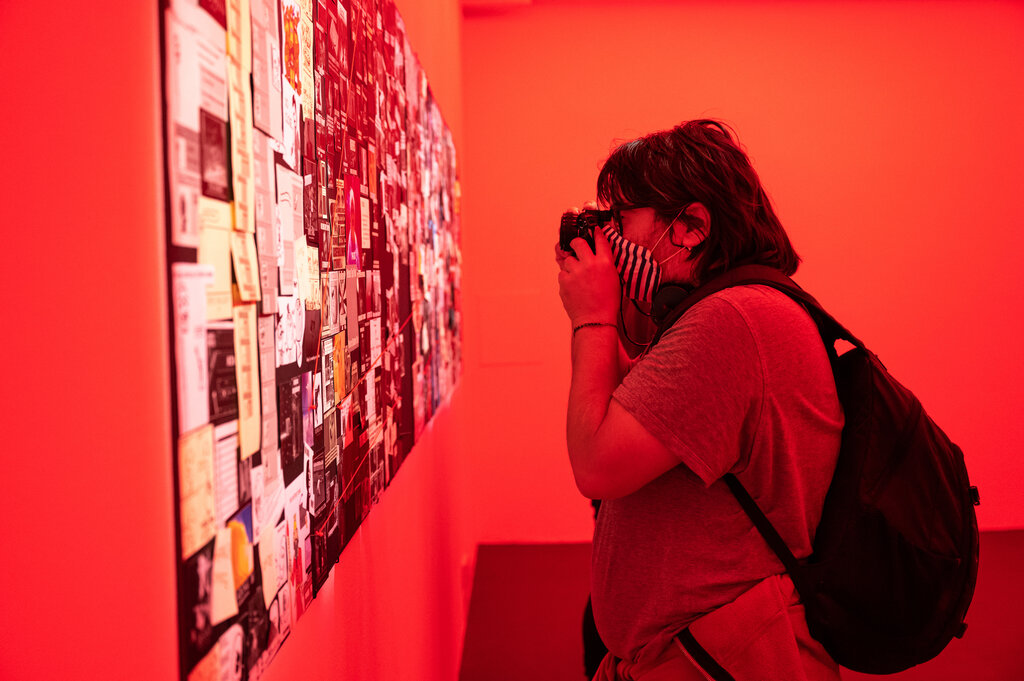 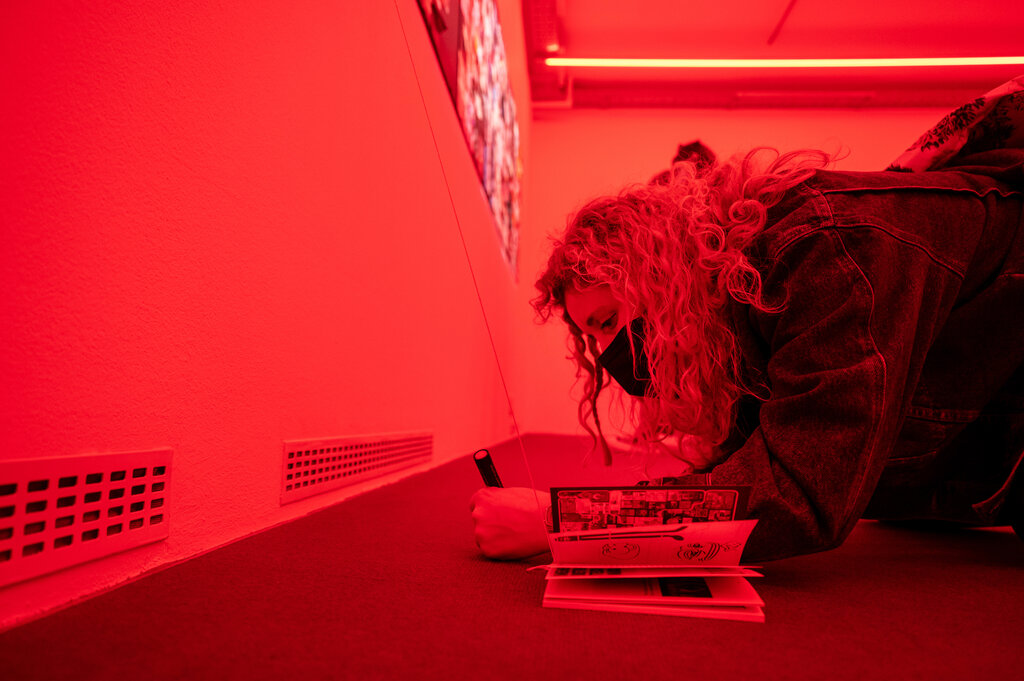 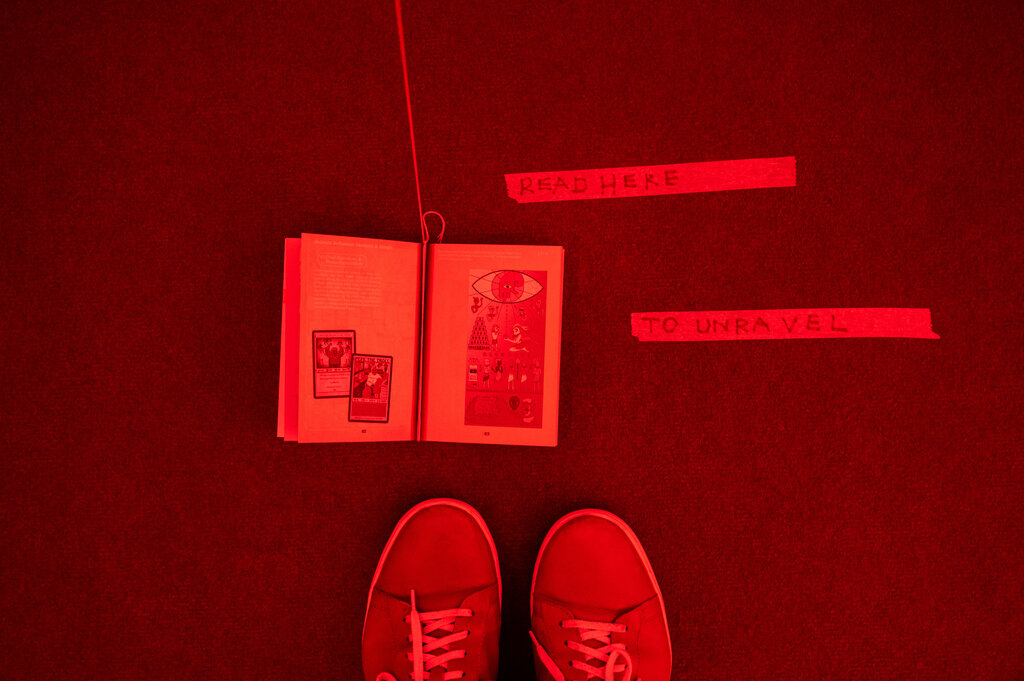 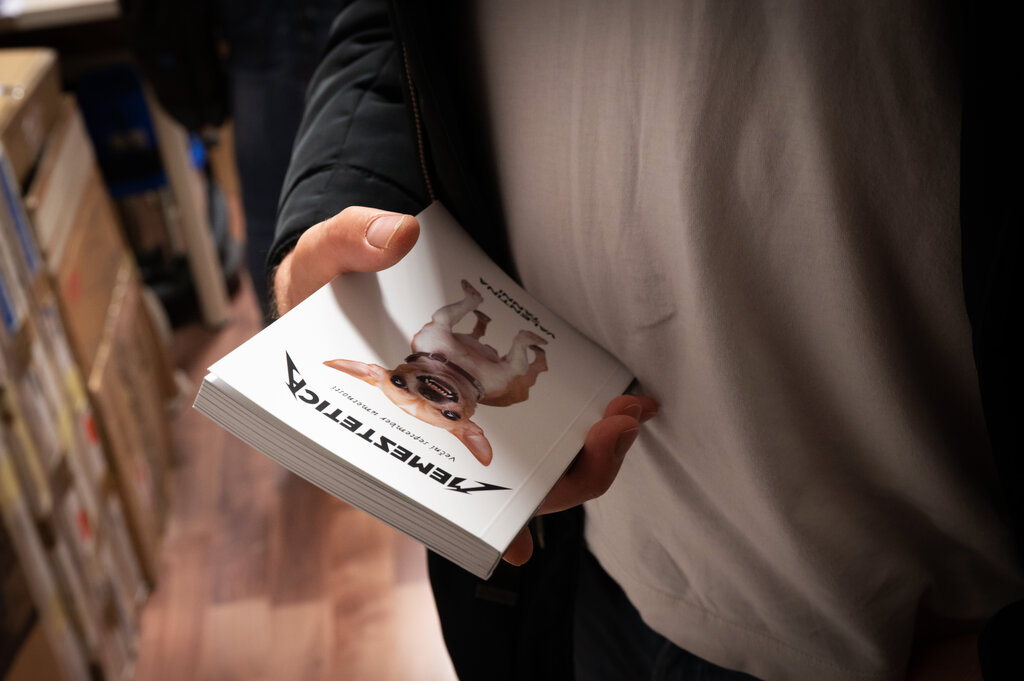 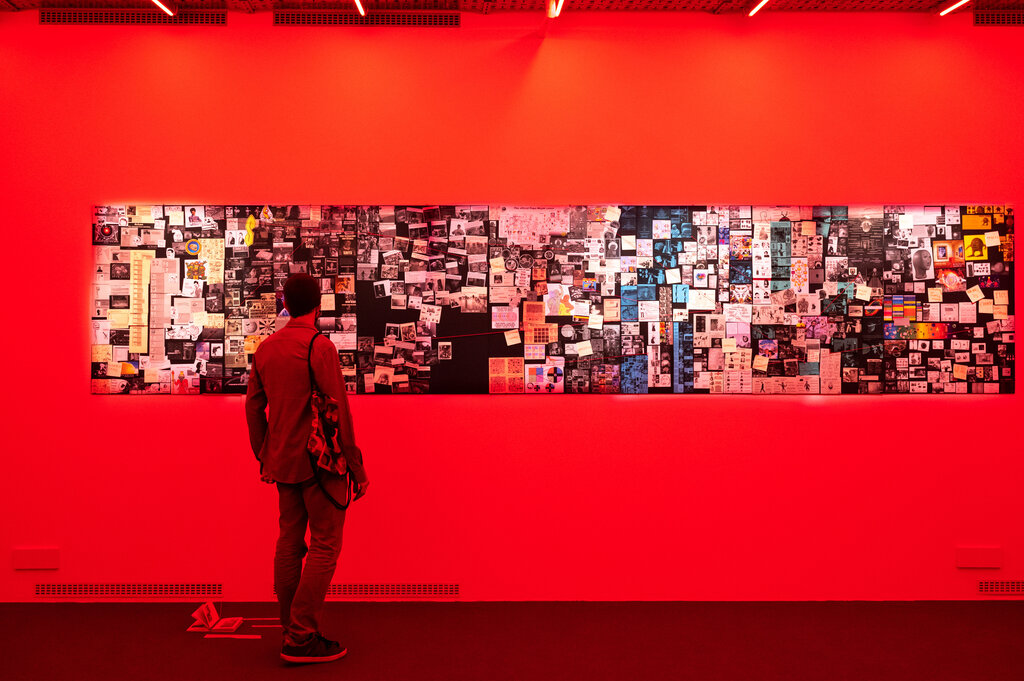