Enter New Babylon is a virtual reality project, investigating the possibilities and limits of this future world. Put on your head set and step into that elusive world of New Babylon. It is the home of the Homo Ludens and was created by Dutch painter Constant Nieuwenhuys (1920–2005) in the sixties. Young, activist spoken word artists and designers reflect on New Babylon through virtual and mixed reality in a theatrical installation. Is it all that Constant dreamed of or has it turned into a nightmare?

Enter New Babylon is a mixed reality Installation with four experiences, where the audience can experience a contemporary reflection on New Babylon. With New Babylon Constant formulates his vision of the future. The project comprises a multitude of sketches, drawings, texts, models and constructions proposing a futuristic city in which the means of production becomes collective property and the nomadic, creative and playful human takes the center stage. The inhabitants are invited to discover and enact their playful human nature.

Six writers from Poetry Circle Nowhere spent three months working with five designers from the HKU. Led by Joris Weijdom of the HKU, they experimented with the possibilities of virtual and mixed reality and developed four completely different experiences, reflecting on New Babylon.

Can these young makers still dream of a future or does every dream turn into a dystopia under the weight of today’s challenges? This was the question with which Kim van der Horst, stepdaughter of the artist, director of Fondation Constant and initiator, started the project. The answer is four worlds, each with their own reflection on the future.

The experiences are Blooming New Babylon, Echoes of Oblivion, The Past of a Future City and We don’t want to fill our days with regrets.

Scenographer Guus van Geffen built an installation in which the visitor experiences the worlds and subsequently also becomes a spectator of other visitors who enter the VR worlds. 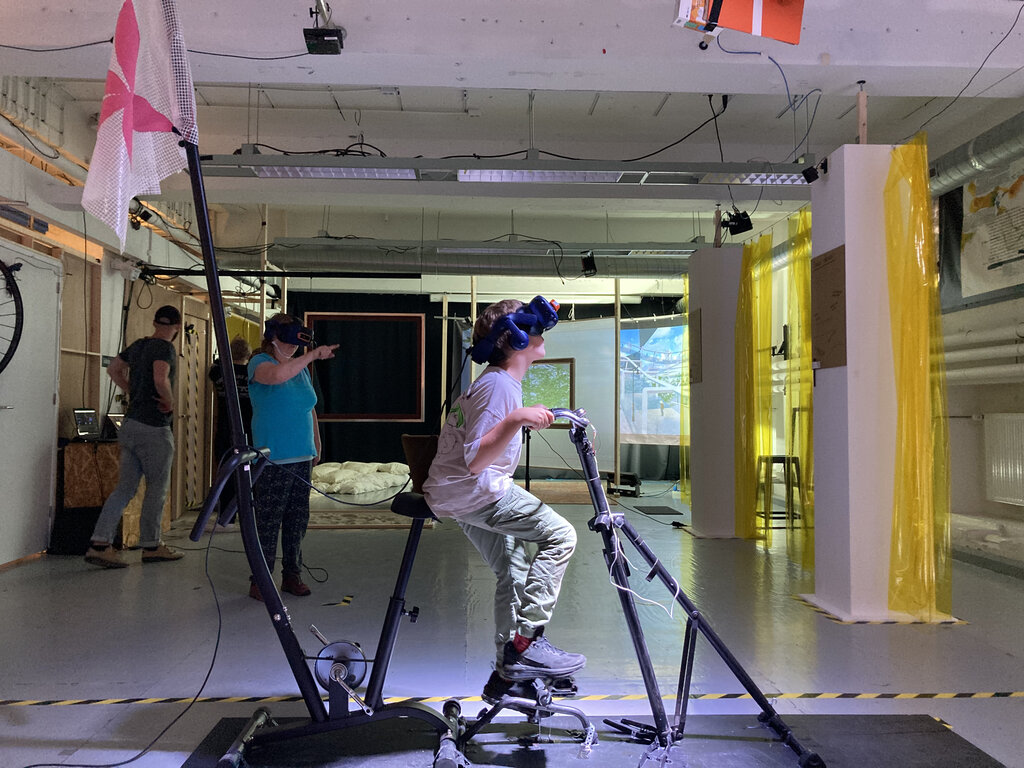 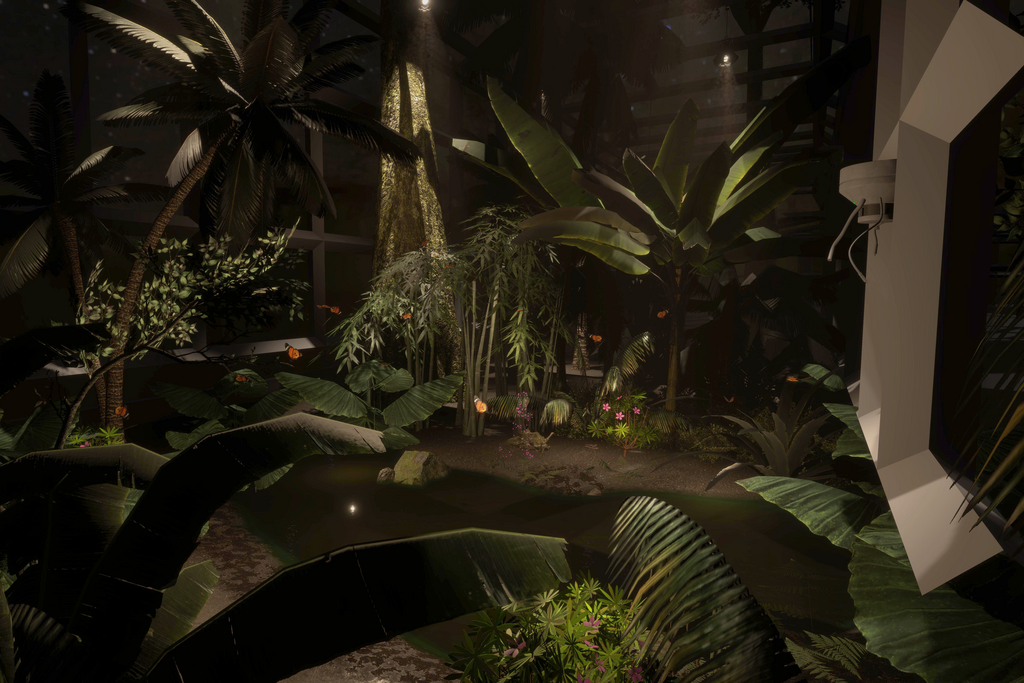 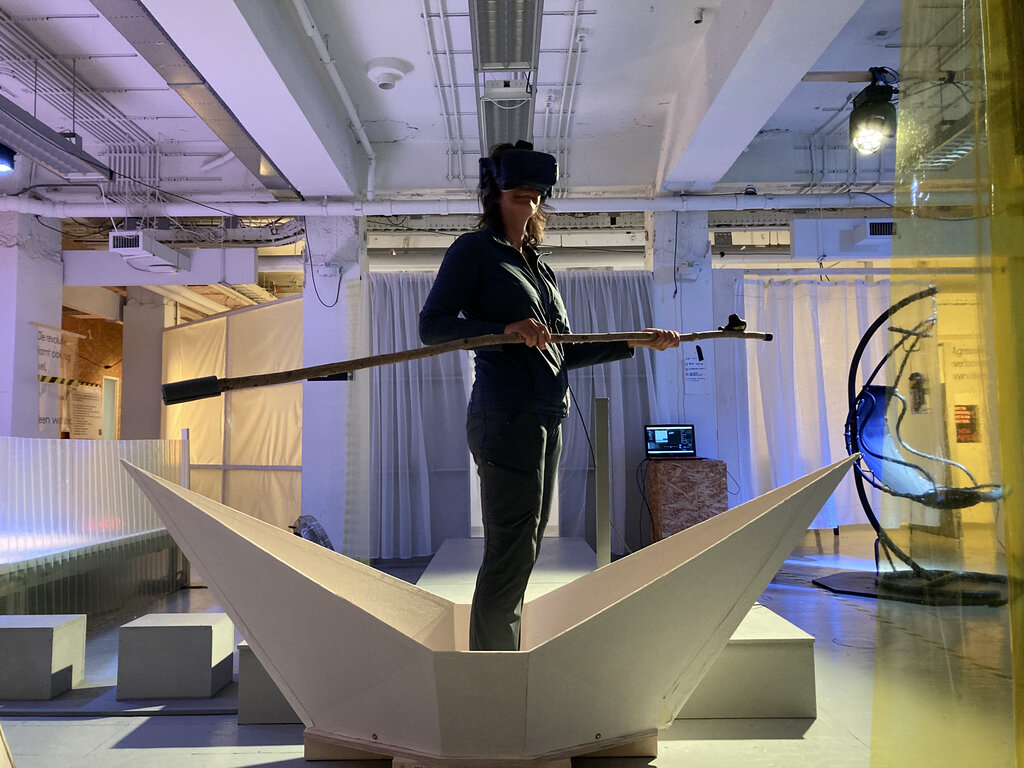 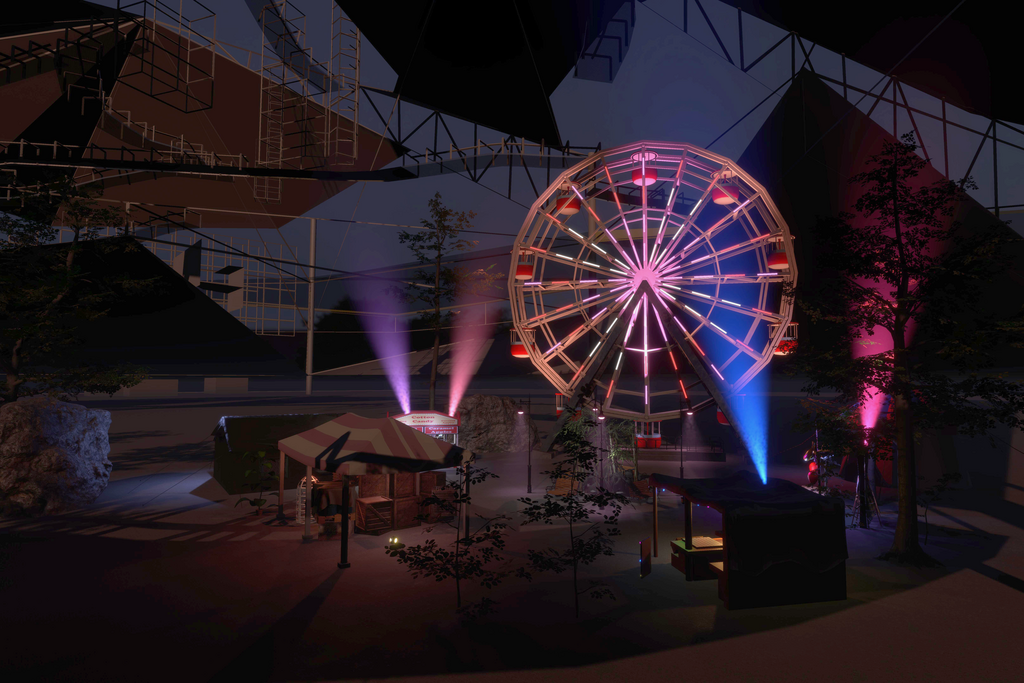 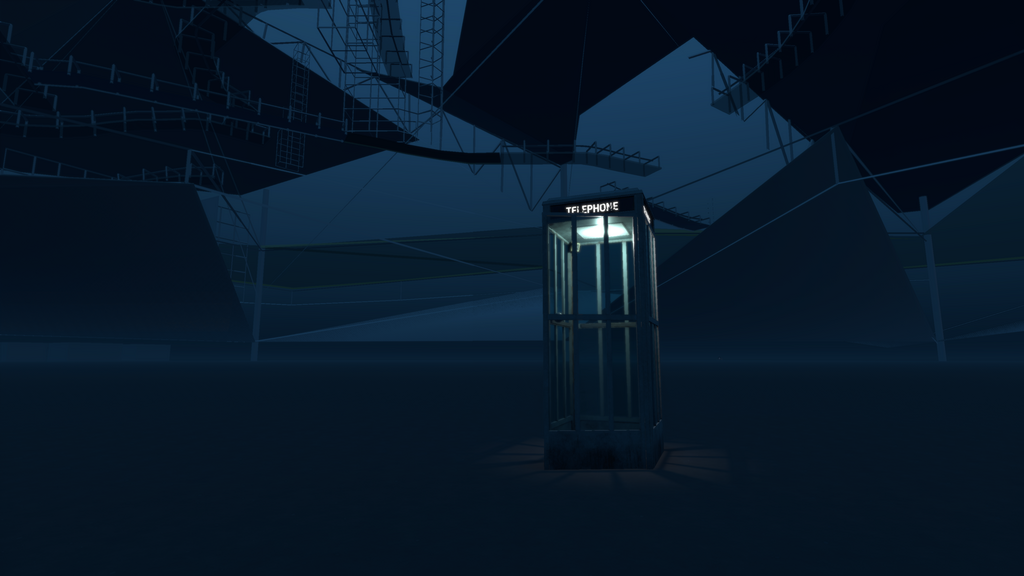