With their project Empathy Swarm Hochschuh and Donovan focus on creating a system in which man and machine co-exist and learn from each other in  order to sustain or even lay the basis of creating a future world worth living in. The project shows that even non-anthropomorphic robots (robots that don’t look like people) can provoke feelings of empathy and compassion in humans. The artists show how easy it is to stir up an emotional reaction in the brain with inorganic and abstract objects, by means of a group of identical robots that they themselves have created.

This project is supported through an EMAP/EMARE artists’ residency at Kontejner in Zagreb (Croatia) with support of the Creative Europe Culture  Programme of the European Union. 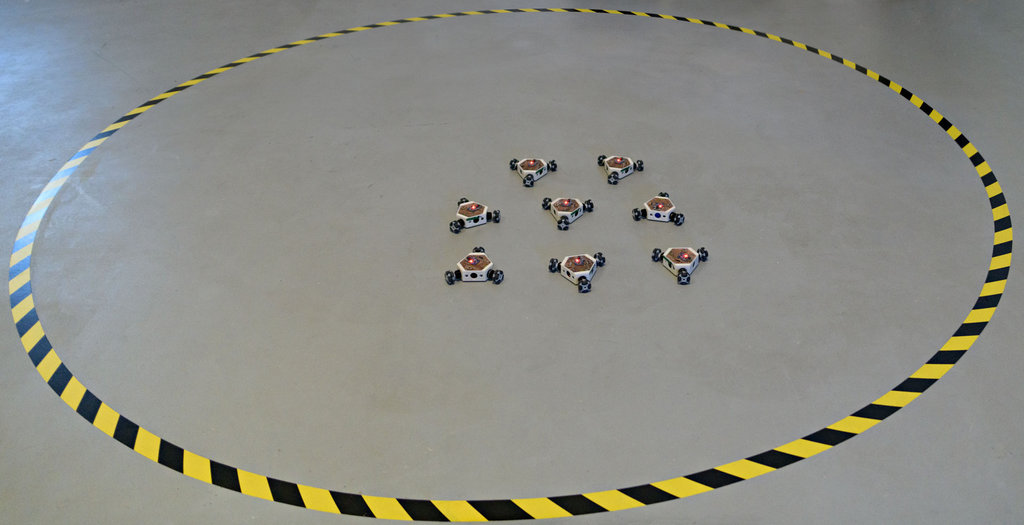