The world of artificial happiness is increasingly available to us in the form of drugs, painkillers and antidepressants. In this installation, a temporary pharmacy installed on the street, a humanoid pharmacy assistant tells us about the various products that we can use to alter our mental state. Are our emotions programmable?

Co-Presentation with SPRING in Autumn

Dries Verhoeven (1976 Oosterhout, the Netherlands) is a visual artist. Dries Verhoeven creates installations, performances and happenings in museums, on location and in the public spaces of cities. On the boundary between performance and installation art, he critically evaluates the relationships between the spectators, performers, everyday reality and art. The spectator is directly involved in the work or given the opportunity to steer his or her own experiences. In his work, Verhoeven highlights aspects of the common social reality in which we live. He is not concerned with conveying a statement about reality, but mainly about unbalancing the visitor in order to evoke a shared vulnerability between the viewer and the viewed work. With gestures, which radically affect the public order of everyday life, he hopes to sow the seeds of doubt about the systems that inconspicuously influence our thoughts and actions. In recent years, the current crisis mind-set and the influence of digital media on interpersonal relationships in particular have formed the basis for his projects. 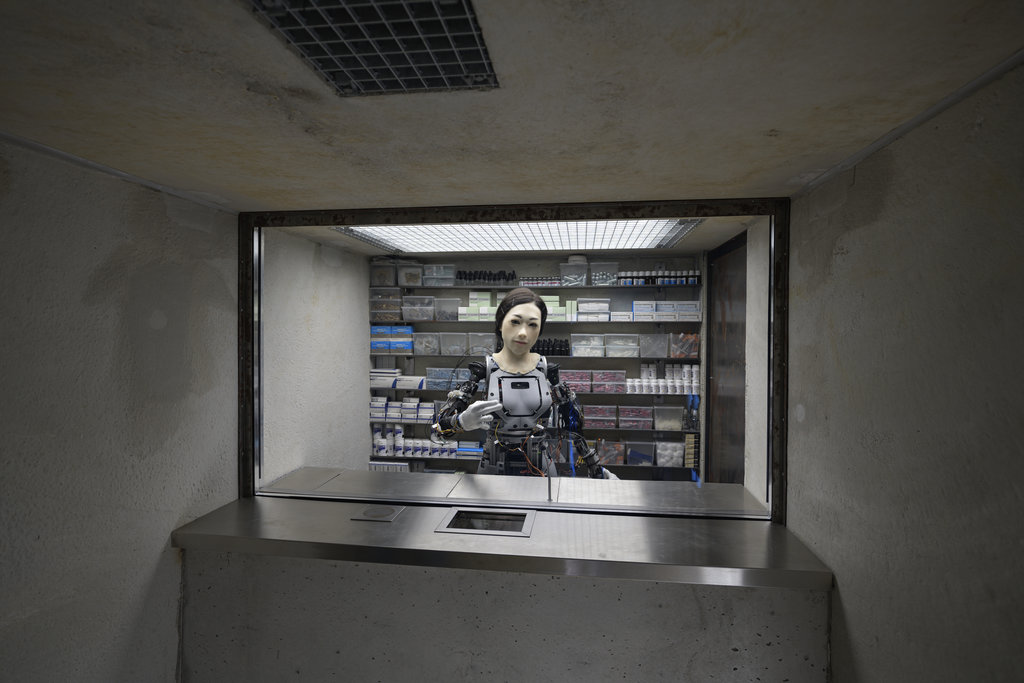 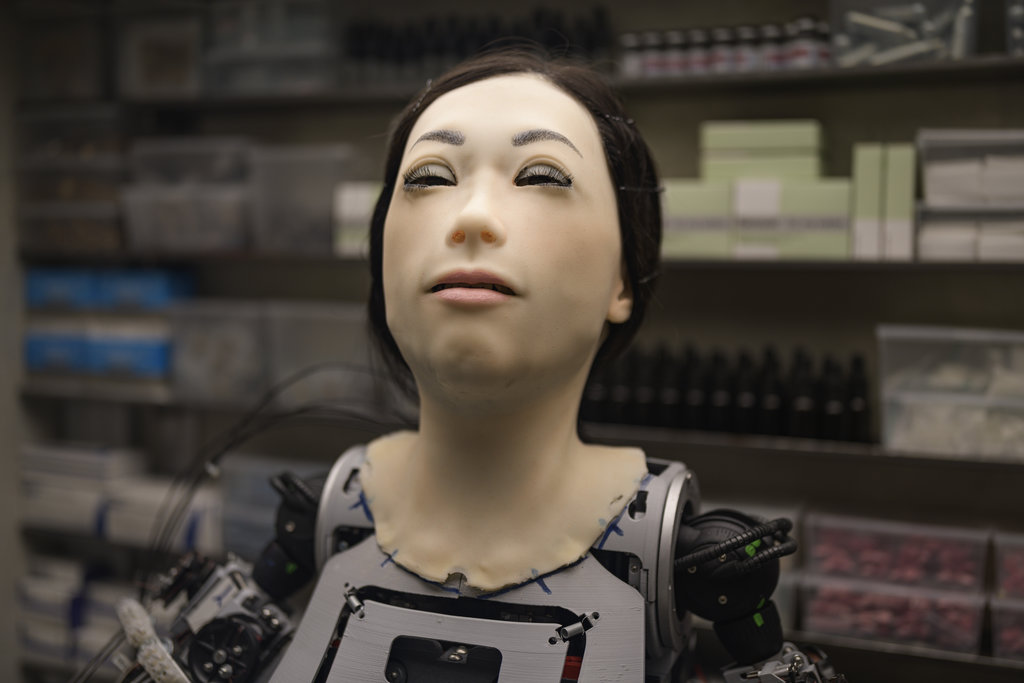 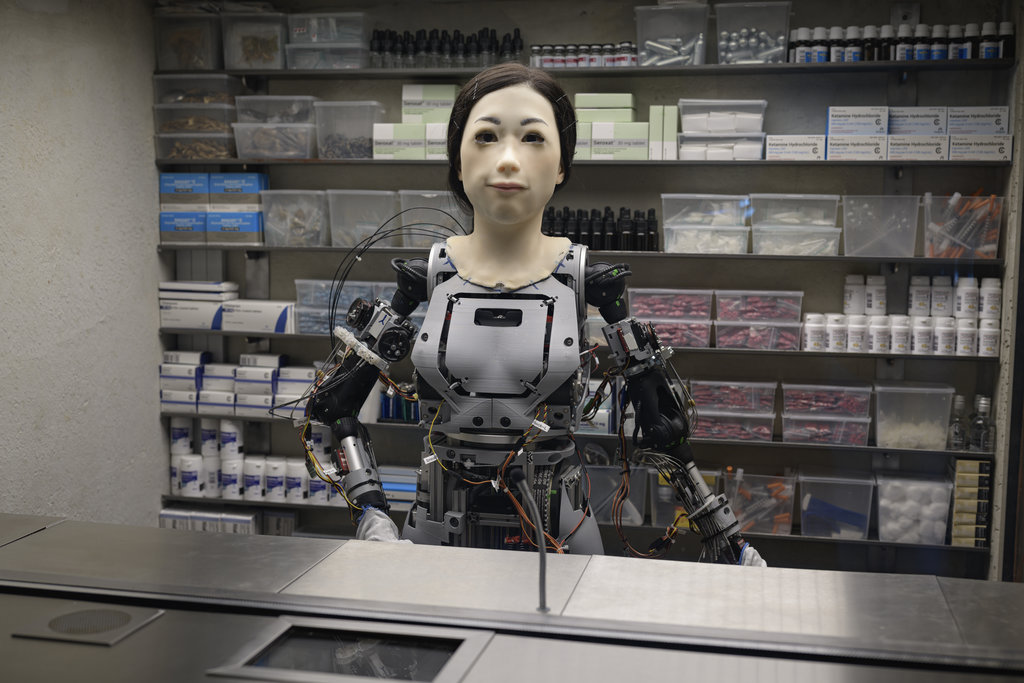 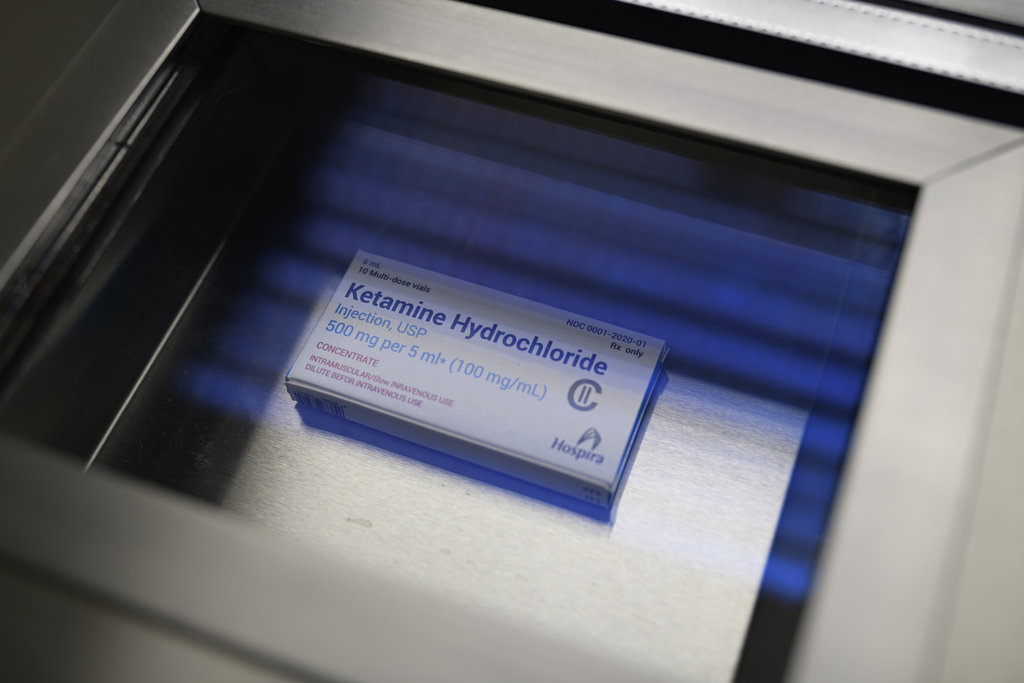 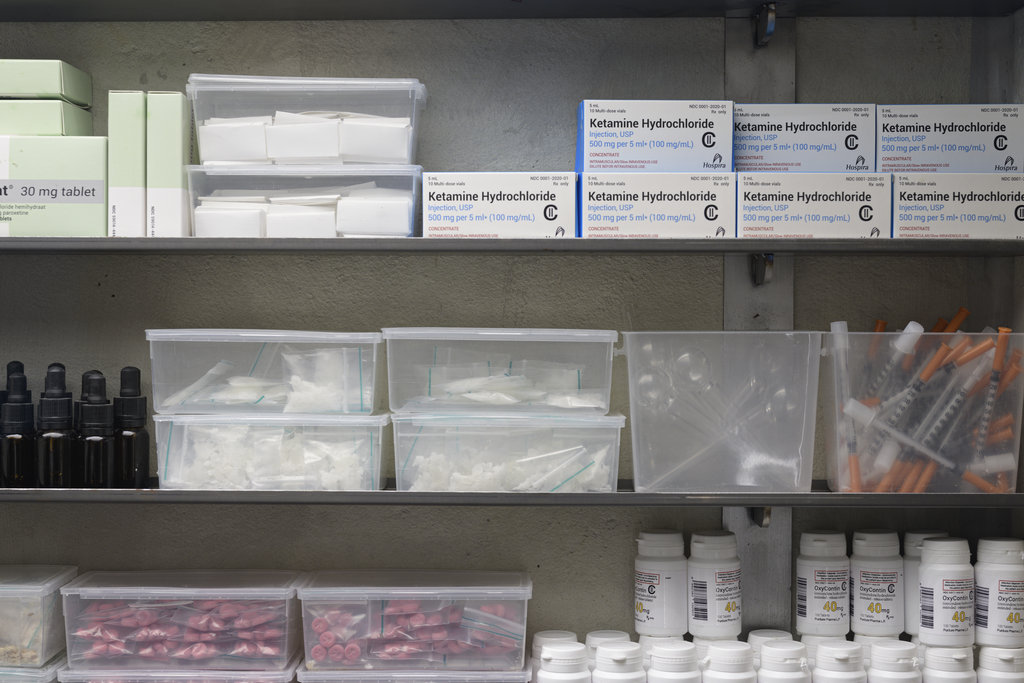