In today’s society, driven as it is by social media, the boundary between truth and fiction is sometimes hard to draw. What is the truth, and what are our own interpretations? At Betweter, IMPAKT will present Jeroen van Loon’s installation Fake News (2021). This three-part video installation shows Facebook founder Mark Zuckerberg’s full hearing before the US Senate on 10 April 2018. Following a serious leak of Facebook users’ personal data, Zuckerberg was suspected of reselling sensitive information. Among the issues raised at the hearing were Facebook users’ privacy and prevention of the spread of fake news.

Jeroen van Loon’s video includes face filters that are also often used in apps such as Snapchat and Instagram to add a layer of augmented reality to selfie pictures or videos. Depending on the context in which it is used, each filter may have a variety of meanings. We see Mark Zuckerberg hiding behind sunglasses and holding a burning dollar bill. A moment later he has turned into a Western-movie baddie.

Fake News uses face filters as a visual criticism of Zuckerberg’s and the Senate committee’s views on fake news, Facebook users’ privacy and the possible future regulation of Facebook. It provides a more honest picture of the shifting balance of power between Big Tech and government.

Fake News has been generously funded by the KF Hein Fund and IMPAKT.

Jeroen van Loon embeds himself in subjects such as the production of identities through social media (Kill Your Darlings, 2012), pre-Internet societies (Life Needs Internet, 2014–2016), and the evolving market in human genetic data (Cellout.me, 2016). Van Loon makes a significant contribution to our understanding of and relationship to contemporary digital culture and the new realities produced by technological advancement. This contribution is a necessary and timely one, pulling our attention away from the direct, everyday consequences of technology to cast light on its broader impact and structural effects. In an age in which the short-term benefits of new technologies are generously celebrated in the media, promoted through government innovation policies and highlighted in product campaigns, there is a critical need for the efforts of artists like Van Loon to counter this techno-euphoria with an unbiased exploration of technology’s effects on our lives, climate and culture. Van Loon’s work has been displayed in solo exhibitions and international group shows and has earned him a European Youth Award and a KF Hein art grant. He regularly gives presentations on his artistic explorations of technology, both in the art world and through institutions that promote innovation, such as TEDx. Van Loon holds a bachelor’s degree in digital media design and a master’s in European media. He is currently based in Utrecht, the Netherlands. (text by Michel van Dartel) 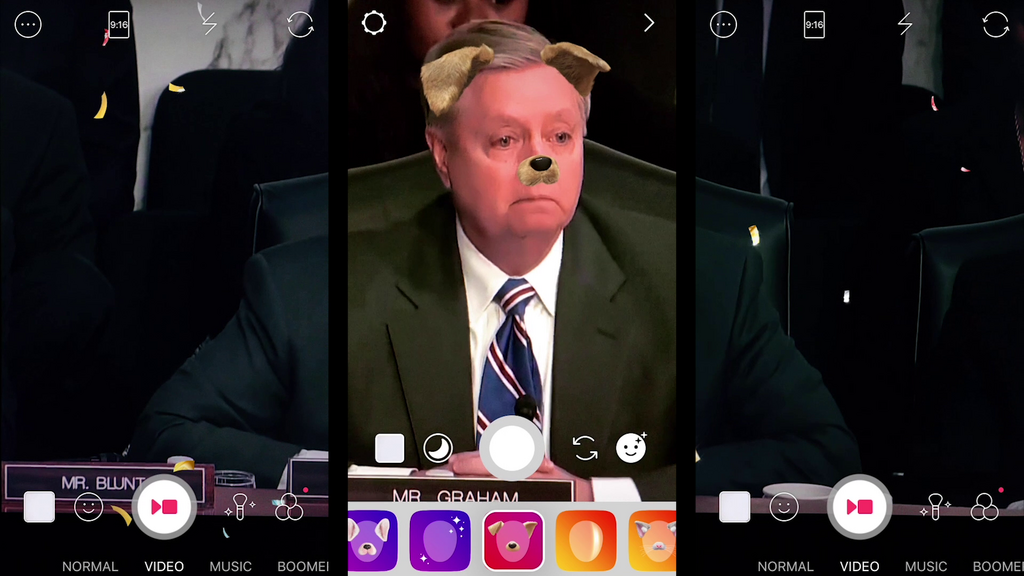 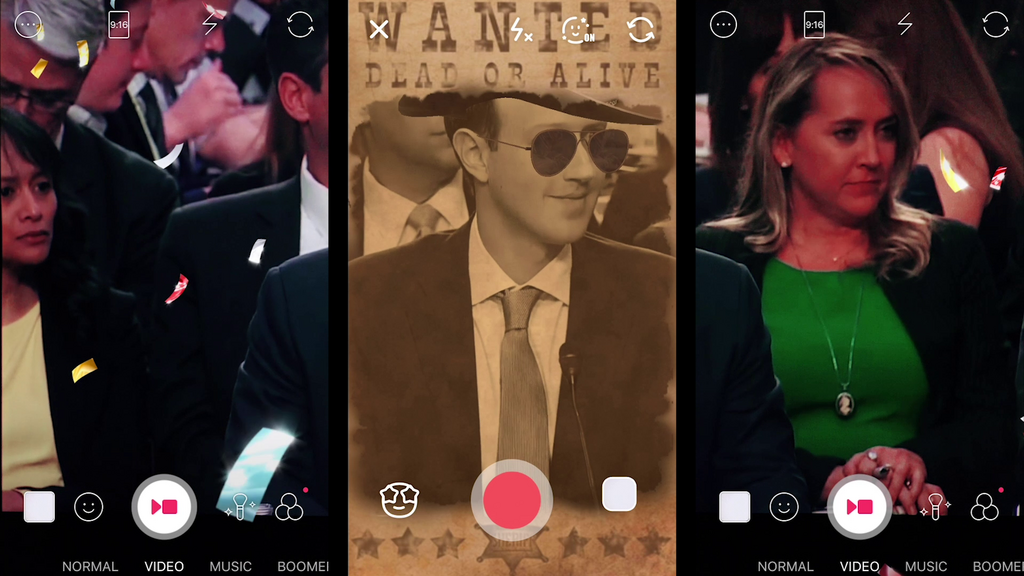