Ben Rivers is fascinated by the otherworldly, looking for places and stories outside the daily conventions of reality. In this unique film, we are introduced to the futuristic beings that populate an eerie smoke-filled landscape in the depths of the earth. Look Then Below was shot in the vast, dark passages of the Wookey Hole caves in Somerset, United Kingdom. This world of chambers, carved out in the course of ancient times, still holds remnants of lost prehistoric civilisations. This set the stage for a mysterious, future underground world with new inhabitants: a new species that evolved from our ecologic disasters.

Ben Rivers is an artist and experimental filmmaker based in London. His work has been shown in many film festivals and galleries around the world and has won numerous awards. His work ranges from themes about exploring unknown wilderness territories to candid and intimate portrayals of real-life subjects. Rivers’ practice as a filmmaker treads a line between documentary and fiction. Often following and filming people who have in some way separated themselves from society, the raw film footage provides Rivers with a starting point for creating oblique narratives imagining alternative existences in marginal worlds. Rivers uses near-antique cameras and hand develops the 16mm film, which shows the evidence of the elements it has been exposed to – the materiality of this medium forming part of the narrative. More information can be found on his website. 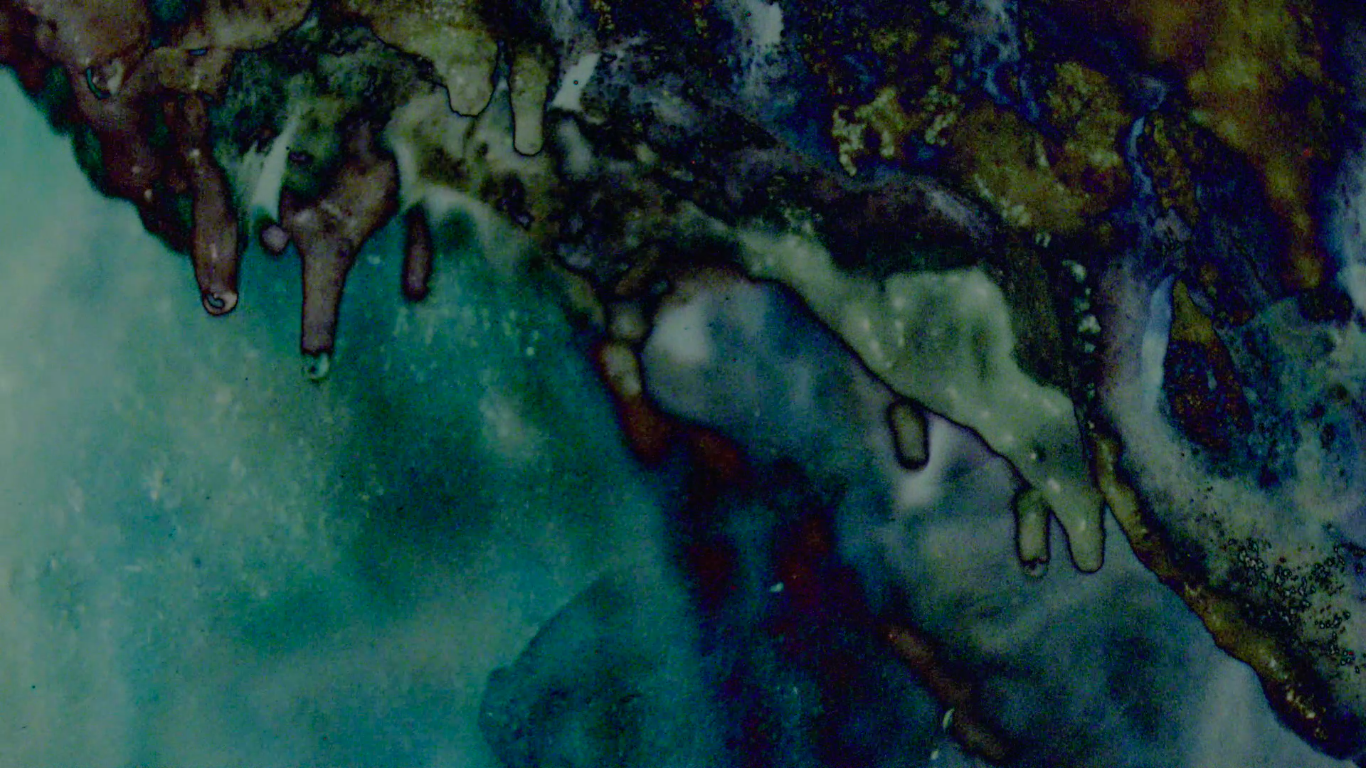