You Will Be Free

“Fortunately, I am not the first person to tell you that you will never die,” wrote American author and actress Cookie Mueller to her terminally ill husband, cartoonist Vittorio Scarpati, in 1989. ‘You simply lose your body. You will be the same, except you won’t have to worry about rent or mortgage or fashionable clothes.’ As Scarpati’s lungs had collapsed due to AIDS-related pneumonia, the lovers could no longer speak: Mueller’s words were part of a project where they communicated through his drawings and her texts, which she compiled into an exhibition, Putti’s Pudding, in the few months between his death and hers.

Juliet Jacques’ video You Will Be Free (2017) takes Mueller’s monologue as a starting point for a meditation on the HIV/AIDS epidemic and the Anglo-American political response, mortality and the meaning of death. It uses archive footage from the 1980s – taken from Rosa von Praunheim’s queer musical City of Lost Souls (1983), the Alternative Miss World competition in London in 1985 and elsewhere – as well as newspaper covers, photographs and computer games, in conjunction with Juliet Jacques’ script, beautifully narrated by Anna-Louise Plowman, to ask searching questions about what it means to have a body, whether it might be a prison and how we might be remembered after death.

Juliet Jacques (1981) is a writer and a filmmaker based in London. She has published two books, with the most recent being “Trans: A Memoir” (Verso, 2015). Her short fiction, journalism, criticisms and essays have been published in numerous newspapers, magazines and websites, while her short films have been screened in galleries and at festivals across the world. She also teaches art and creative writing, and hosts the podcast “Suite(212)”, which looks at the arts in their social, political and cultural contexts. Jacques’ work has appeared in The Guardian, where she documented her gender reassignment in a landmark series entitled “A Transgender Journey” (2010–12). Her column was longlisted for the Orwell Prize in 2011. She completed a PhD in Creative & Critical Writing at the University of Sussex in July 2019. 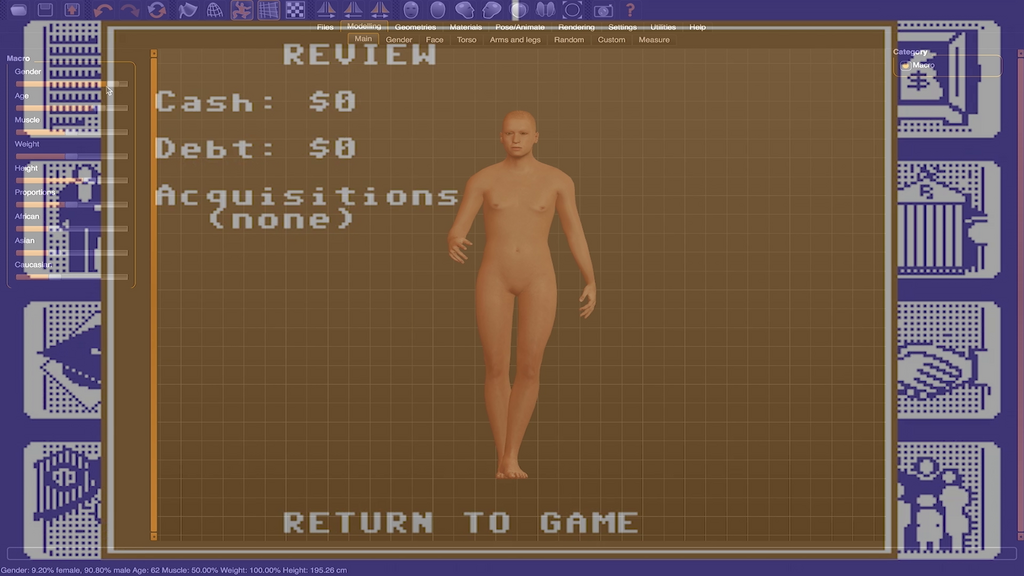