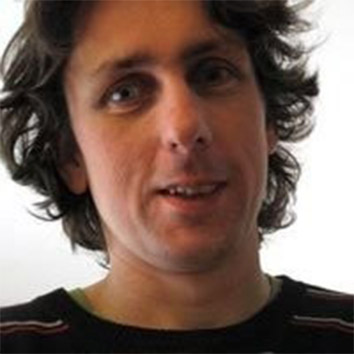 Jessica Manstetten is Film and Media scientist and she works for the International Short Film Festival Oberhausen in the Music Video Section and for the Duisburger Filmwoche. She is translator, freelance and curator for, among others, Femme Totale, Dortmund; Traumzeit, Duisburg and the International Videofestival Bochum and she writes from time to time. 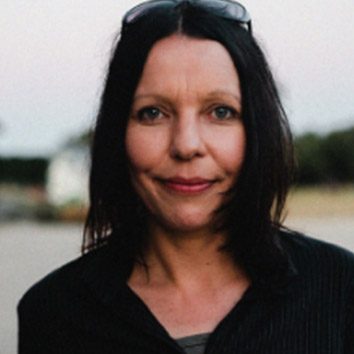 Wilfried Hou Je Bek uses algorithms to design psycho-geographic walks through cities and other  areas. The geographic and psychological output is visualized with the help of simple software. Wilfried is a ‘culture hacker’ who develops generative psychogeography. Inspired by concepts of  drift (dérive) from Romanticism and, later, the Situationists around Guy Debord, Wilfried uses algorithmic routes to explore a city in non-intuitive ways. Houkebek organizes dérives, where people walk through a city by taking computer code as a guideline, using the body as a means to perform software. 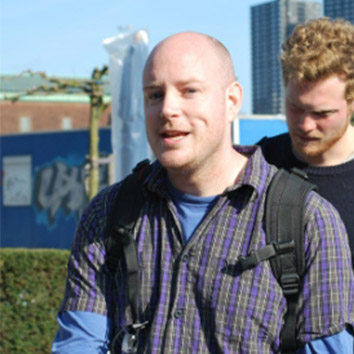 Florian Wüst is an artist, filmmaker and independent curator for experimental film and video art, living in Berlin and Rotterdam. He studied Fine Arts at the Braunschweig School of Art and participated in the Master of Arts programme at the Piet Zwart Institute in Rotterdam. He has curated programs for amongst others the International Short Film Festival Oberhausen, the Imperial War Museum, the Lux in London and the Werkleitz Biennale in Halle (Saale). 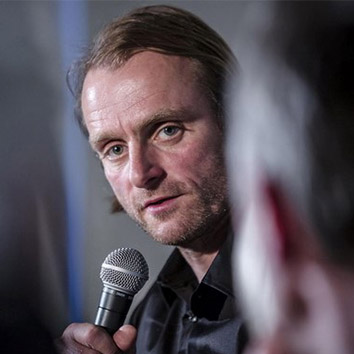