Stoffel Debuysere (Belgium, 1975) is active in the field of media culture and arts, as researcher, producer and writer. He’s interested in the relationships between media and memory, analogue and digital, sound and image, seeing and being. Over the years he has (co)organised numerous conferences, lectures, performances and film programmes. He is one of the members of the Courtisane Collective and teaches ‘Critical Film Studies’ at the art academies KASK and Sint-Lucas in Ghent. 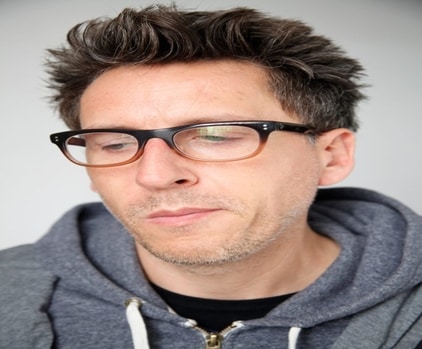 María Palacios Cruz (Spain, 1981) is an independent curator of artists’ film and video. She teaches at the academy of Fine arts and Ecole de Recherche Graphique in Brussels and is a Phd candidate at Université Libre De Bruxelles, where her research concerns the relationship between film theory and avant-garde film. She’s also the production coordinator of Atelier Graphoui. As a member of the Courtisane Collective, she regularly organizes screenings and events in Belgium and abroad. 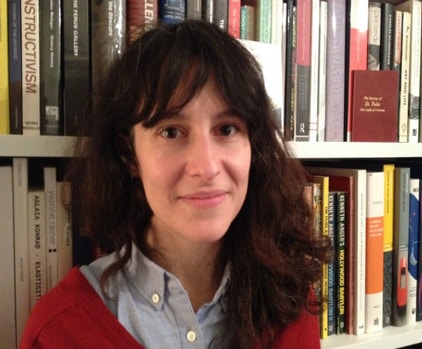