STEALTH.unlimited (2000, Rotterdam/Belgrade) is the practice of Ana Džokić and Marc Neelen. Although initially trained as architects, for over 15 years their work is equally based in the context of contemporary art and culture. Through intensive collaboration with individuals, organisations and institutions, STEALTH connect urban research, visual arts, spatial interventions and cultural activism.

Ana Džokić (1970, Belgrade, Serbia) was trained as an architect at the University of Belgrade and completed a two-year postgraduate program at the Berlage Institute in Amsterdam.

Marc Neelen (1970, Heerlen, the Netherlands) received his degree in architecture at the Delft University of Technology in Delft.

Kristian Lukić is curator, theorist & artist. He is currently working as curator for media practice in Museum of Contemporary Art Vojvodina in Novi Sad. He is cofounder of Napon – Institute for Flexible Cultures and Technologies, Novi Sad. From 2001 to 2006 he was program manager in New Media Center – kuda.org. He also co-founded Eastwood-Real Time Strategy Group, group dealing with technology and play, by making and modifying computer games.

He curated and organized several exhibitions and conferences such are “Play Cultures” in 2007 (about game culture and politics of play), “Territories and Resources” in 2008, about web 2.0 and social networks phenomena, and “Wealth of Nations” about world of financials in 2009. He was co-curating exhibitions and managed numerous projects such are World-Information.Org, exhibitions in collaboration with Public Netbase in Novi Sad and Belgrade in 2003; or Media Onthology, part of the On Difference project in Wuertmebergischer Kunstverein Stuttgart in the year 2005. He wrote for numerous media art and culture in magazines such are Inter-Society for Electronic Arts (ISEA) Newsletter, Sarai Reader, kuda.read publications, Republika magazine to name a few. 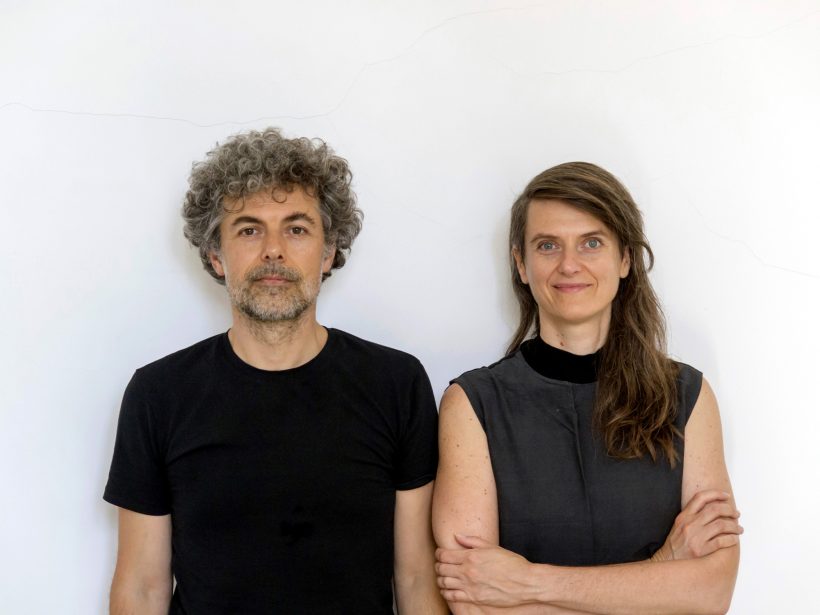 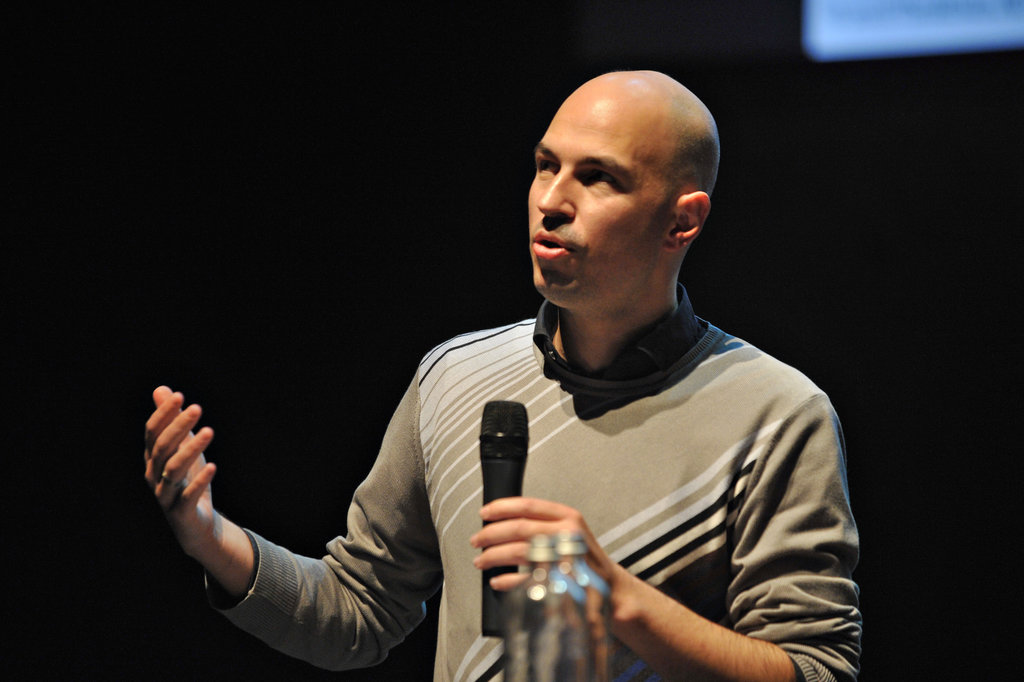