Arjon Dunnewind was born in Ommen, the Netherlands. He studied Fine Art and Media at the Utrecht School of Arts from 1985 to 1991. In 1988, he organized the first Impakt Festival and in 1993 he established the Impakt Foundation. In the early 2000s, he started the internet art platform Impakt Online, and in 2005, the Impakt Works residency program. Dunnewind has curated exhibitions and screening programs for among other the NCCA in Moscow and RURU Gallery in Jakarta.

A long-standing acquaintance of the Impakt Festival. From 2009 until 2013 Pim Verlaek worked as a project manager and curator at Impakt. He received his Bachelor’s degree in Media Studies in 2008 and in 2012 a Master’s degree in New Media & Digital Culture followed. In 2013 he started working for Dutch contemporary arts magazine Metropolis M as a researcher and digital publications analist. He is currently working as a functional consultant at Icemobile. 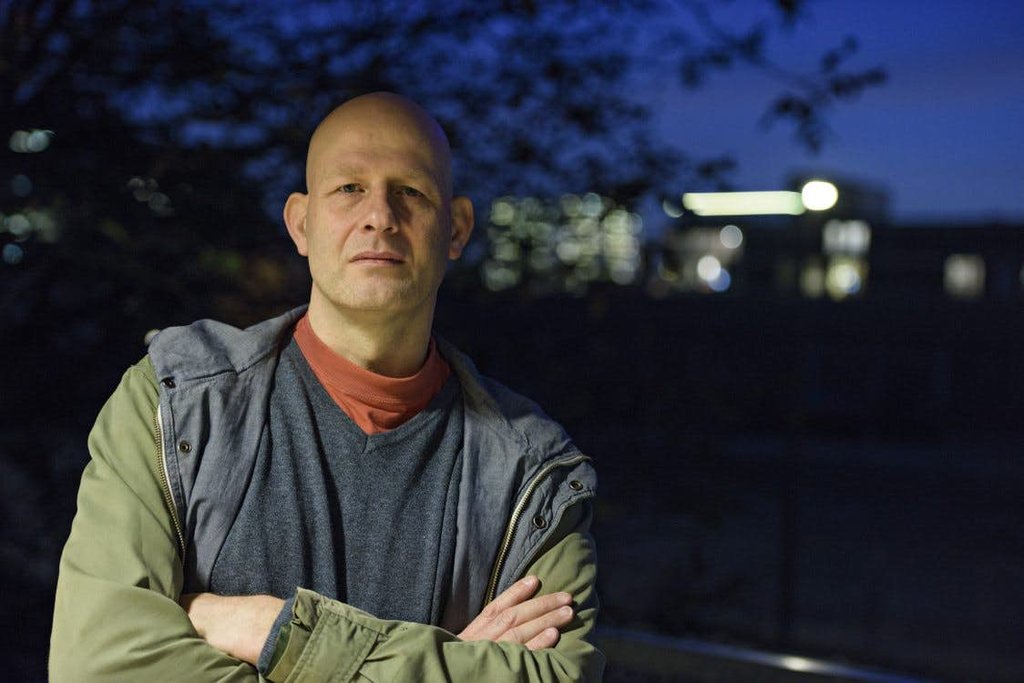