VIDEO EXCERPT: KABOUS, The Right Witness and The Left Witness, 2019

“I’m talking about healing our ancestors to alter our daughters, altering this idea of birthing and what birthing can be. I’m talking about birth justice: Who, when, and where you give birth. I added another component: what. What we can birth.” – Morehshin Allahyari

In the last scene, you hear the voice of the monstrous daughter herself. The audio is edited to sound like a voice that’s somewhere between that of a djinn, an adult, and a child. It starts with:

I’m talking about healing our ancestors to alter our daughters, altering this idea of birthing and what birthing can be. I’m talking about birth justice: Who, when, and where you give birth. I added another component: what. What we can birth.
At this time, you’re in a space that is the most dreamy and disorienting. You are still in the hammam, but seeing it in a new way. At the end, you are left with this idea: that only in the future, you will know.

This project also made me see the ways my mom could be me in 2019 and I could be her in 1982. My parents gave me the space and opportunity to be, think, and act differently (we can also call it being radical), but she didn’t have those opportunities. I think this project really made me understand that. So much of her journal is about feeling lonely in a new town [Qorveh, Kurdistan] and an unfamiliar culture. On page 1, she writes that that’s why she is starting her journal. She complains about not having friends and not understanding the language. She is mentally vulnerable and questioning her choice to give birth. It always meant a lot to me that she questioned it.

I feel that place of vulnerability in other ways. I think: I don’t have my own shit figured out; how can I give birth to another person? That’s in the mind of so many people around me. Especially for immigrants, who don’t have the same structure that somebody who was born and raised here has.

Let’s say you’re an Iranian person whose parents are in Iran. They can’t come to the United States to take care of you, even for just a few months, because there’s a travel ban. Sanctions mean financial instability. So does having an identity that has been banned and rejected.

You have to work so hard just to survive on your own. If you give somebody else a life, you have to figure out how they will survive too. That’s why having the option to give birth can be about having certain privileges. A part of it is that.

This is hard to say, because I appreciate motherhood. I love children and my friends’ kids. But I worry about what a child I give birth to might experience in this world. My choice of not birthing a child in many ways comes from this feeling: to want to protect that child. Although I have never shared it with my mom, I wished for protection sometimes when I was younger.
Growing up, I remember my mom was like, “Oh, now you’re just twenty. In your thirties you’ll change your mind.” But I still have a hard time with it. I’m more interested in kinship, more interested in adoption. Rather than saying, This is the thing I must do because I’m a woman, I’m interested in rethinking what else we can do.

Article “The Process: Morehshin Allahyari, She Who Sees the Unknown: Kabous, The Right Witness and The Left Witness, 2019” in which Moreshin Allahyari discusses her work.

Toward a Theory of the New Weird

Sleep Paralysis, a Medical Condition with a Diverse Cultural Interpretation 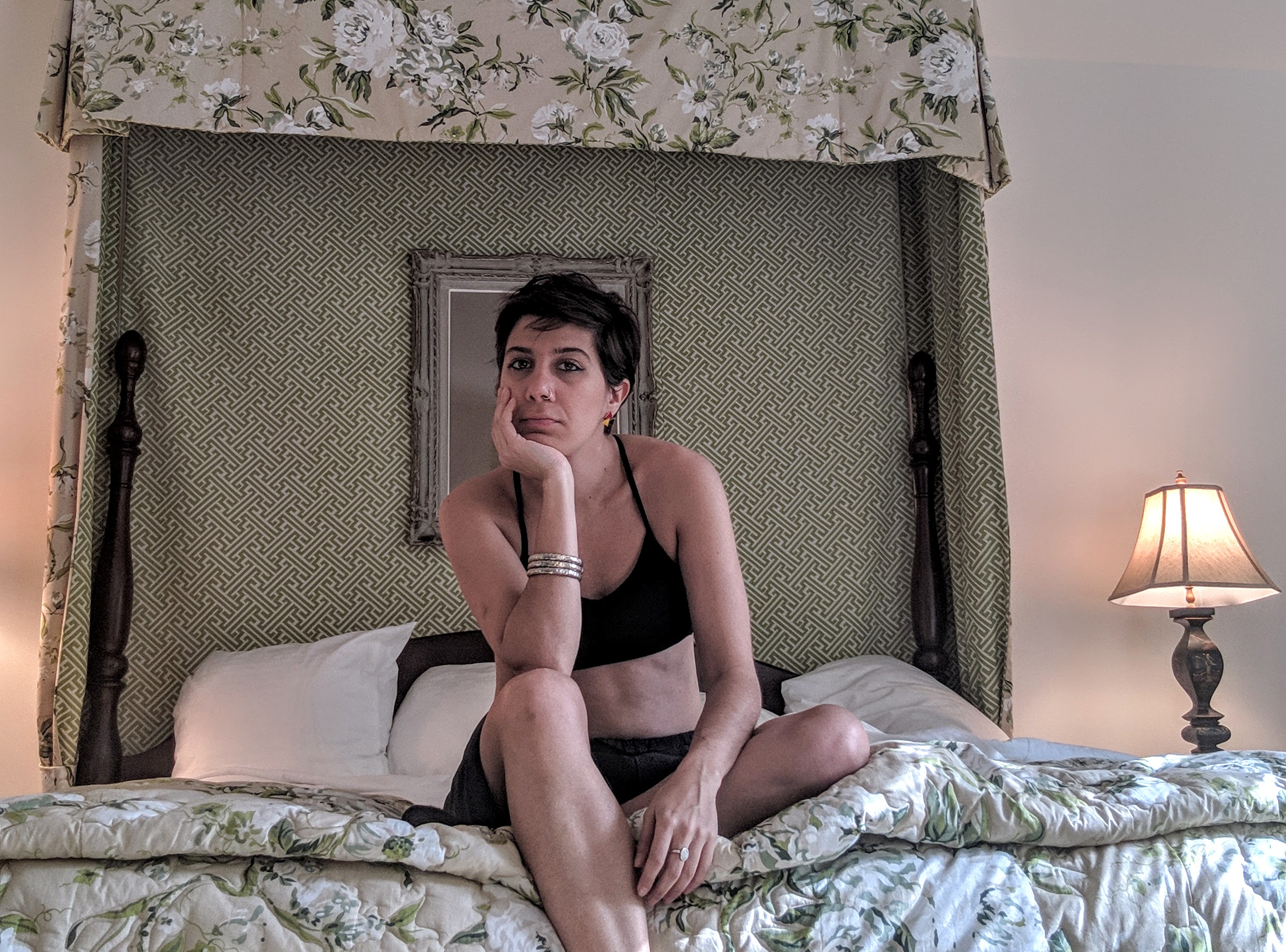