At the Crossroads of AI, Algorithms and Photography

Join us for a programme at the crossroads of photography, algorithms and artificial intelligence. The event is curated by affect lab and organised by FOTODOK i.c.w. IMPAKT [Centre for Media Culture]. It will take place onsite at IMPAKT Centre on 31 May, at 19:00h.

The speakers of the evening will address the influence of photographic and visual data as well as the role of algorithms in shaping the collective social narratives and public opinion of women and marginalised youth in the Netherlands. The spotlighted projects demonstrate the gap in representation on one hand, and on the other present tools and much needed research for bridging it. Which stories are left out or misrepresented? How can code and photographic/visual data collections, in which discrimination is often inbuilt, be emancipated from bias and colonial narratives? Perhaps, these very media can be used for building counter-narratives?

The evening will kick off with the introduction by Dr. Natalie Dixon, Klasien van de Zandschulp, and Babusi Nyoni – part of the team behind affect lab’s project How to Tell a Herstory (2021- ongoing). This is a research-driven online platform introducing a Herstory tool that invites the public to upload photographs sourced from their family photo albums, and become a storyteller during free workshop sessions. The tool analyses photographs using machine learning techniques and then prompts participants to create a herstory— a narrative about women, to witness and celebrate their experiences.The completed herstory is a visual essay with text, photos, annotations and voice notes. The project aims to collectively re-write histories of women, and specifically of those who have been excluded from the narratives about migration. Artificial intelligence assists the storyteller in seeing, talking through, and changing familiar power and gender structures as often represented in vernacular photographic images.

Photographer Cigdem Yuksel will present her project Moslima (2021-ongoing), produced in collaboration with Prospektor. This ongoing project derives from an extensive study of over 4,000 photographs of Muslim women in the Dutch ANP photo bank (as well as associated captions and tags) that reveal their stereotypical representations, constructed by photographers and media corporations. Yuksel aims to re-shape the collective visual memory in the Netherlands when it comes to the representation of Muslim women, making an alternative archive with her portrayal of first generation Turkish women.

Filmmaker Nirit Peled will introduce her extensive investigative research into the development of crime prevention algorithms in Amsterdam. Peled converts information, which is otherwise invisible, or simply incomprehensible, into narratives and images. Through her forthcoming documentary film Moeders and performative lecture Off the Record she offers a vivid account of the lived experiences and emotions of mothers whose sons have been impacted by algorithmic policing.

The event will be concluded by a round table discussion, moderated by Dr. Natalie Dixon.

How to Tell a Herstory was created by affect lab in collaboration with technologist Babusi Nyoni, the Voorkamer, designer Lisa van Kleef, workshop leader and artist Ebru Aydin with ongoing curatorial support from curator Daria Tuminas at FOTODOK.

affect lab is an award winning research practice and creative studio headed by Klasien van de Zandschulp and Dr. Natalie Dixon. In collaboration with an international artistic network, they use design research, experimental field work and immersive storytelling to impact social change. Their work is guided by principles of care and empathy for local culture and community with a focus on co-creating work. At the heart of affect lab projects are networks of trust, fostering a sense of belonging and contributing to the emotional wellbeing of people and cities.

Dr. Natalie Dixon (she/her) is the cultural insights director at affect lab. Her work explores issues of belonging, otherness, race and gender through the lens of technology. Her research has been published in multiple peer-reviewed journals and featured in international media. Recently, as a research fellow at Het Nieuwe Instituut she presented ‘How to Read a Story About Burn-Out’ a research project and performance reading for audiences at the Dutch pavilion at the Venice Architecture Biennale (2018) and at Het Nieuwe Instituut (2019). Photo: Antal Guszlev

Babusi Nyoni (he/his) is a Zimbabwean creative technologist and social entrepreneur based in the Netherlands. He works at the intersection of emerging technology and culture, making use of mediums such as machine learning to explore new ideas and spark conversations. Babusi's unconventional approach pushes the limits of technology’s relationship with the human experience and makes the case for under-represented creators leading the conversation.

Nirit Peled (she/her) is an independent filmmaker and writer based in the Netherlands. She weaves stories across multiple media to examine societal structures, both intimate and institutional. Educated as an artist at the Rietveld Academy and a designer at the Sandberg Institute, she has also worked as a concept developer and script writer for commercial agencies and public broadcasters.

Cigdem Yuksel (she/her) is a photographer who started her career at Dutch newspaper de Volkskrant, focusing her lens mainly on migration, refugees and identity. In May 2016 she travelled to the Turkish city of Gaziantep with two reporters to make a portrait series of Syrian child refugees working in textile and shoe factories. Upon her return she was awarded the prestigious Zilveren Camera award. 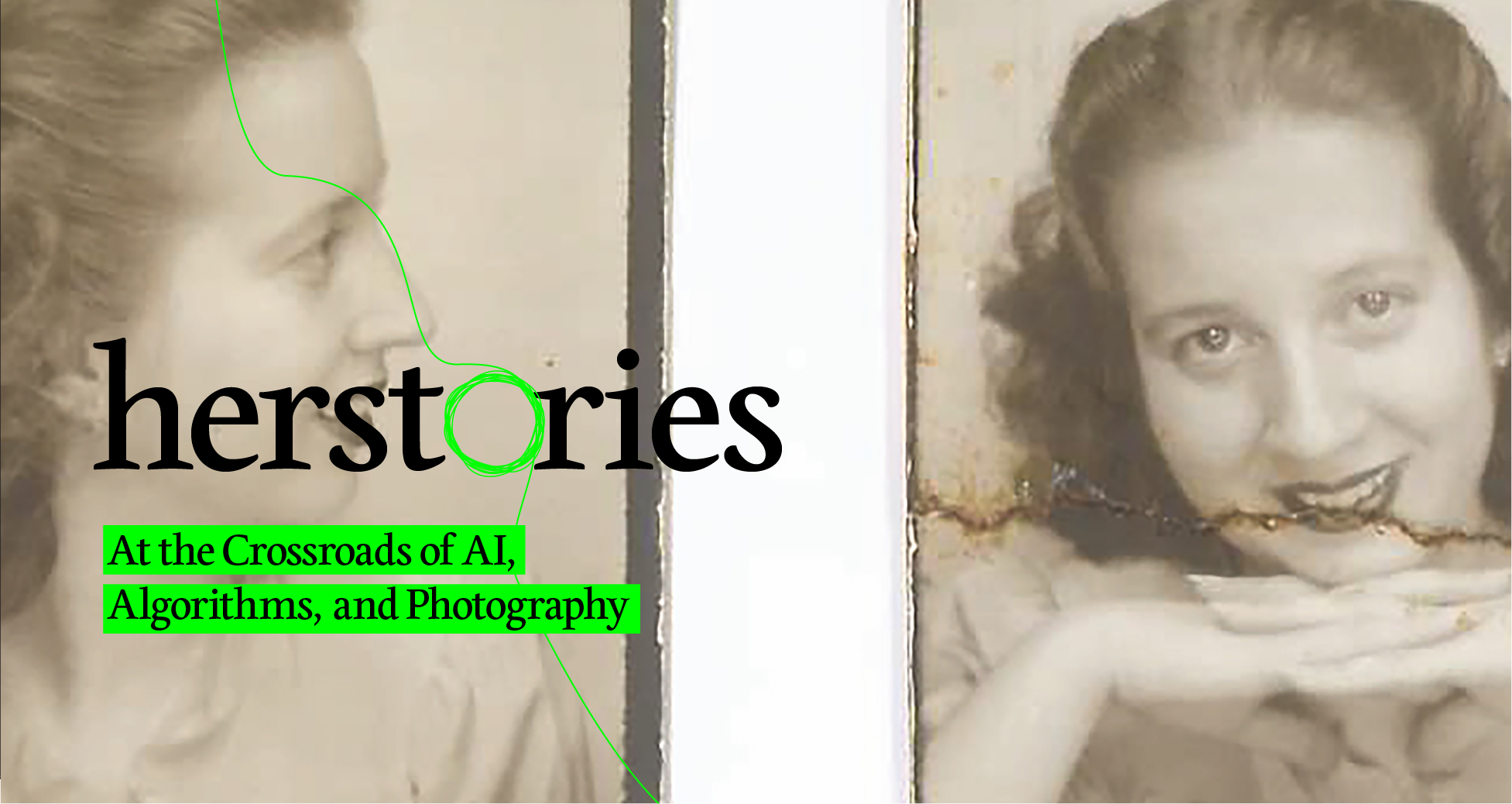