The limits of growth

Jaap Tielbeke on why we should cut down on excessive consumption

How long can we continue pursuing economic growth? For this On Topic we got inspired by two articles which were written by Jaap Tielbeke for De Groene Amsterdammer and NRC. He talks about the limits of growth, fifty years after the first warning by the Club of Rome. We need to look for “another image of man, another image of society, other forms of society, in which we can live happily with a little less.” The same message is also central to our upcoming exhibition Post-Growth by the DISNOVATION collective, which opens on 4 March.

In his articles, Jaap Tielbeke looks back to the first report of the Club of Rome. This international gathering of prominent businessmen and academics was deeply concerned about “the predicament of mankind”. They had engaged systems scientists from the Massachusetts Institute of Technology (MIT) to calculate several future scenarios with the help of a computer, which was pioneering at the time. According to Jaap, the results did not lie. But how can it be that our large-scale ecosystemic breakdown was known already 50 years ago, and that we still got to this point?

Disaster threatens the world. If the exponential growth of the world population and material consumption continue unchecked, we will reach the limits of the planet and the whole system will collapse. “Radical measures are needed now to prevent that calamity,” wrote Arie de Kool, science journalist for NRC Handelsblad, in 1971.

That message made an impression. When the Dutch-language paperback version of the report, The Limits to Growth, was published in March 1972, the first edition sold out within two days. Worldwide, the report would sell out in the millions, but nowhere was the Club of Rome so enthralled as in the Netherlands. Citizens united to protect the environment. Companies like Shell, Philips and Unilever set up working groups to think about solutions. And politicians, especially progressives, rewrote their election manifestos to find answers to this overwhelming global problem.

From 4 March to 22 May we present Post-Growth: the first Dutch solo exhibition of the DISNOVATION.ORG collective. This exhibtion, which includes provocative installation at the IMPAKT Centre and the public space in Utrecht, invites us to challenge concepts of growth and progress, and explores the radical implications of speculative artistic prototypes, such as an economic model based on energy emitted by the Sun.

DISNOVATION.ORG, short for ‘disobedient innovation’, is a research collective set up in Paris in 2012, whose core members include Maria Roszkowska (PL), Nicolas Maigret (FR) and Baruch Gottlieb (CA). They work at the interface of art, research and hacking. More specifically their recent artistic provocations seek to empower Post Growth imaginaries and practices by challenging the widespread faith that ‘economic growth’ and ‘technological fixes’ will solve the ecosystemic disruptions they produced in the first place.

You can still join us at the festival opening, in the presence of the artist on 4 March from 17:00 – 20:00h!
Find the RSVP form and more information about the exhibition here: 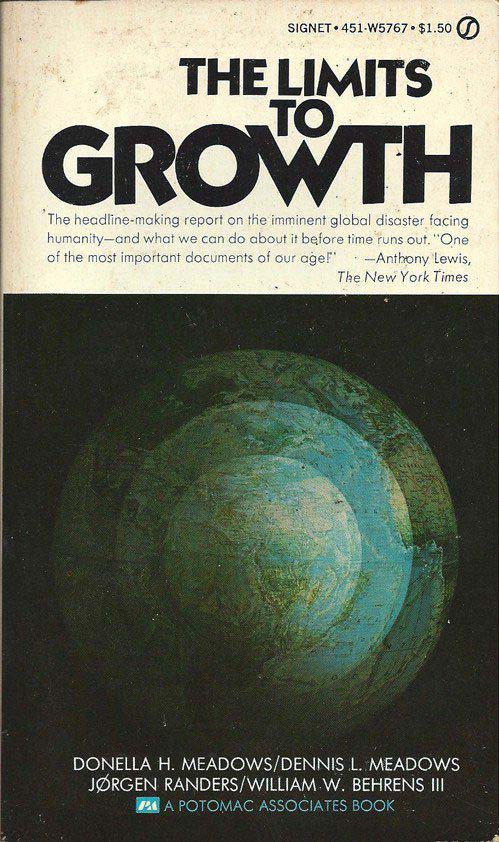