In this first episode: Why #MEMEMANIFESTO?

How did you come to the idea to do a project about memes/memeculture?

“After a life of pain and joy passed on reddit, 4chan, discord, and other fringe forums and social media into the depths of the web, we decided to do something useful with our lives. We also needed to clean our devices from all that shitposting material.

Jokes aside, as a collective we have been operating into the memes field for some time. In our opinion, memes are arguably the most important and influential communicative technology of the early 21st Century. In fact, we believe memes to be the latest iteration of the one true power that defines us as a species: the faculty to understand, interpret and alter our reality through linguistic and symbolic patterns of meaning. To understand this power means to hold the keys to control the uncertain grounds on which our common social world is constructed.

Our activity in meme as a collective started around 2017, with the chat Just Fresh Dank Meme and later developed in 2018 with the project #MEMEPROPAGANDA, an interactive exhibition developed as an answer to the Great Meme War of 2016, with the goal of developing new memetic narratives. In the past year we started a new interactive exhibition project called #MEMERSFORFUTURE, that was hosted at re:publica 2020 and of which we also had the opportunity to speak about during the Zero Footprint programme at the IMPAKT Festival 2020. Our work on memes is based on a simple but powerful assumption: they are a technology capable of changing the reality that surrounds us. With #MEMEMANIFESTO our aim is and will be representing, understanding and archiving the social, cultural and visual forces behind the global spreading of memetic culture.

We find that the best way to grasp the million different faces that memes as a language, or as technology, can have is to work collectively on it and to include as many POV and suggestions as possible through our research chats and during our workshops, as the one we just completed at Matadero Madrid, during Freeport.”

Once you started delving into the dark regions of the memeosphere, what is the most shocking you found?

“Our adolescence was forever marked by Rotten and since that time our content sensibility is gone. Despite our lack of shock we got some surprise during our research.

One of the many parts of the #MEMEMANIFESTO transmedia project is the web archive, of which the first results are already available on the Beta version of the website mememanifesto.space. Our goal is to build a memetic historical overview for everyone who is approaching meme culture for the first time, someone that may be still shocked or surprised by this kind of content. We decided to organize the Meme Manifesto archive in ever deeper layers of memetic knowledge: from Rage Comics Memes, to Image Macro Memes, Relatable Memes, Hyperstitional Memes, Binary/Stereotypical Meme, to deeper meme styles and formats such as Authorial Meme, Meta And Recursive Memes, Esoteric and Conspiracy Memes, Surreal Memes and Fried Memes. The wholesome thing is that as we were making this long trip through memetic history, by curating the archive, selecting the most iconic meme and meme character of every era, looking at names, attributions, but most importantly the origins of every single one of these meme and meme formats we did realize something that surprised us.

We know that all memes are a remix, therefore that all memes are stolen by someone, but during our research we could find out in many cases who was “stealing” from whom. Most of the Rage Comics which started to appear on 4chan, Reddit, Something Awful, FunnyJunk, were a copypaste of some comic characters made by DeviantArt users and aspiring cartoonists. Most of the alt-right memes made from 2015-2019 find their alt-left nemesis in memes such as Hilldawg or Gritty or the most known Bernie Sanders’ Dank Meme Stash. Most of the white supremacy memetic symbols, such as the 🅱️ Button or the 👌 Circle Hand sign, which was lately used by Brenton Tarrant himself, a few days after the infamous Christchurch Massacre, paradoxically find their origins in the Black Twitter and Fried Meme communities.”

“For sure we like all the frogs, Dat Boi first place, followed by wednesday frog and Pepe. Dat Boi because he is pure, when u see him u have to think “oh shit waddup”. Stylistically he originated from a clip art, the essence of the web 1.0. Dat Boi is simply the chillest dude on the net. Wednesday frog because… it’s always wednesday (the best day of the week) if you are a real dude. Pepe, with no further explanation needed, and Wojak because of all the many human “feels” it has been able to express in the past 15 years.”

This recap is part of a three part series. Stay tuned for part 2 next week! 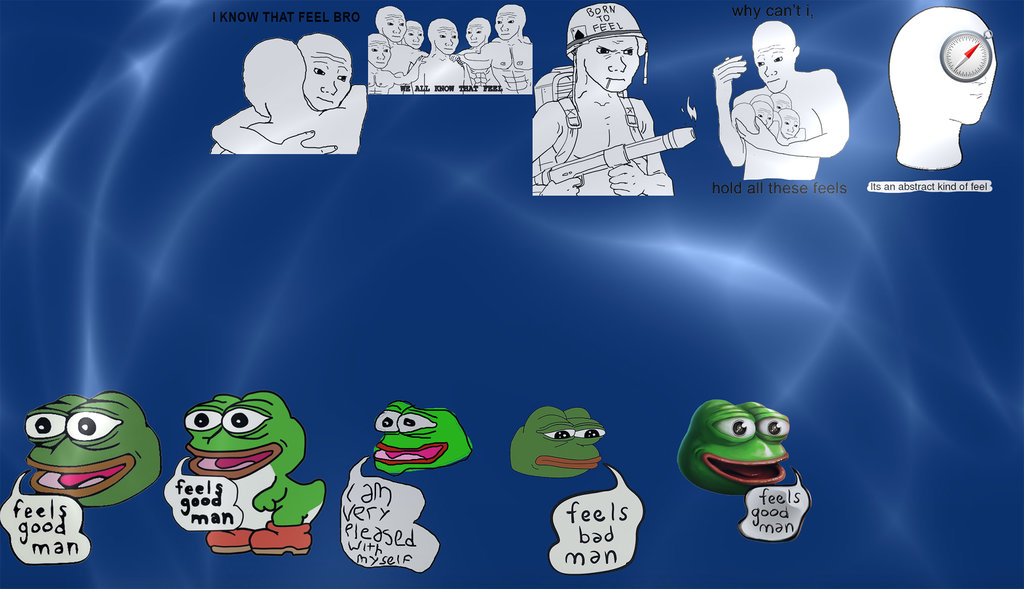 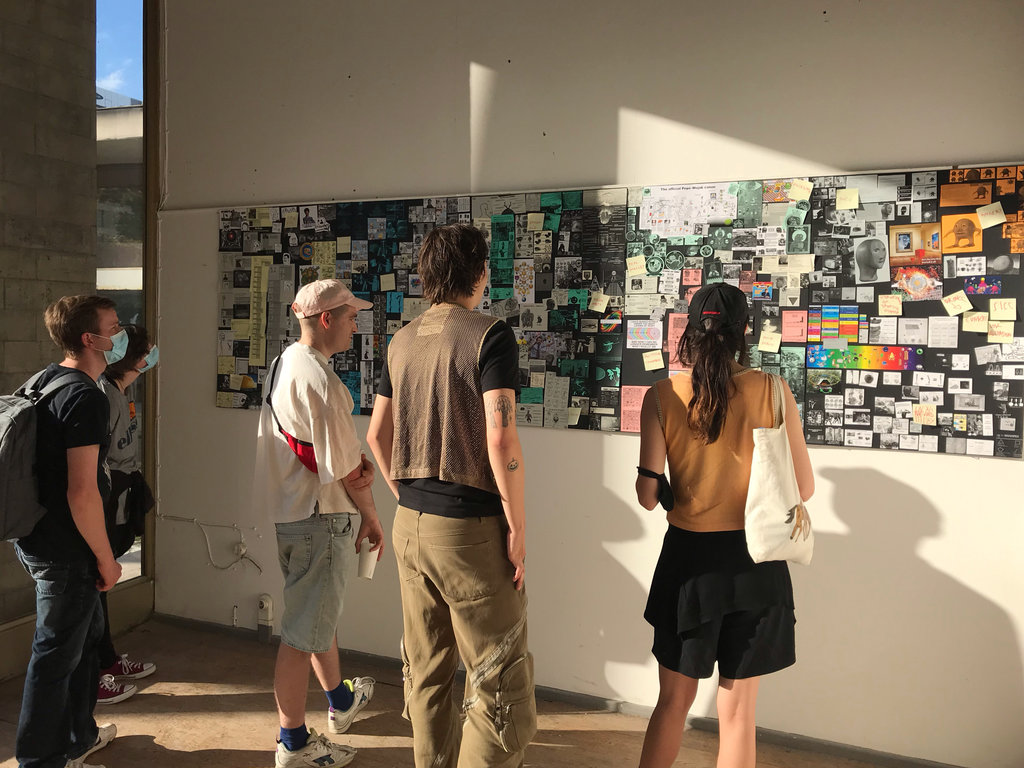