How to do meme residency during a pandemic

In this second episode: How to do a meme residency during a pandemic.

An artist residency usually involves traveling to the country of the hosting institution and a presentation or exhibition. In this case, the COVID-19 pandemic had unfortunately made this impossible. We asked Clusterduck how they felt the pandemic has influenced their residency and the project.

Have you seen any changes in the memeosphere due to the covid pandemic?

“As most of the internet cultures the memetic one tends to reflect on contemporaneity, so of course we witnessed a shift in its means and form during the pandemic. We reflected on some of these changes also in our #MEMERSFORFUTURE project, as the Fridays For Future movement protests had to move from offline to online due to the COVID-19 security regulations.

The lockdown life has undoubtedly forced us to increase our online activity, but above all it has led many illiterate or semi-illiterate to the digital environment to have to confront themselves with the social media life and codes. The internet was suddenly visited by users without “antibodies”, ready to fall like fish into the nets of bots, fake news and of what Marc Tuters, referring to the researcher Marc-André Argentino, calls “Pastel Qanon”. The imagery of the pro-Trump conspiracy theories in the phenomenon of Pastel Qanon is cleansed of the esoteric and conspiracy tone made for true web initiates only, to be presented with pastel tones and very nice and cosy fonts to a broader audience. Drawing on narratives from the fringe Qanon communities of Telegram, Parler, MeWe and Gab, Pastel Qanon spreads the cult on Instagram, Twitter, Facebook, thus reaching the mainstream.

One of our goals from the start was to help people from outside the memetic community learn that language so that they can be woken and don’t fall into the traps of memetic propaganda. We do refuse the elitist aspect that some meme cultures use to have and we aspire to unite different filter bubbles and create networks of collaborations between communities coming from different backgrounds. During the pandemic we observed an increase in quarrels, many are angry, for the most rightful reasons, the situation is not easy, but coming from 4 years of online teambuilding and collective online work we find that we have something useful to share on the topic.

Anastasia Denisova, back in 2019, told us how two authoritarian and certainly very advanced countries in the field of digital warfare, such as Russia and China, had circumvented the problem of the Streisand Effect (in short, it is impossible to censor information online because new users will create new copies of it) with Troll Farms whose task was to disturb constructive and anti-government dialogues that arose in any type of feed (from Twitter, to Facebook, to Wechat, Weebo, VK) with quarrelsome and specious discussions, white noise, a sort of indirect censorship. Denisova was referring to an era, 2015, in the odor of the First Meme War. Today, during the Second Meme War, bipartisan propaganda, the truths of Qanon, the binary and stereotypical memes coming from /pol/ to the mainstream social media, Twitter bots, the same filter bubbles situation that was never solved by Zuckerberg, despite all the promises, as well as a certain type of cancel culture, got us used to a very rough online dialogue. Discussions online are often experienced as a conflict, as we become a global Troll Farm, which works to create white noise, ending up censoring itself.

In these years of work conducted almost exclusively online we have learned the value of empathy, the will to understand the other in his context, to accept the other as a sum of experiences that has led him to choose and believe what he believes, and respect it before attacking it. It’s hard to be empathetic when it comes to online exchanges, without being able to see each other live, sometimes without ever having seen each other, in the midst of a global pandemic, but a push towards empathy and unity is what we feel to wish for future digital communities.”

Has the way you created and worked on this project changed because of the covid pandemic?

“Being an international online collective we work and live online since 2016, so in these terms the pandemic hasn’t impacted much on our collaboration.

What we witnessed with COVID-19 has actually been more people starting to live like us, experiencing their lives through computers, phones and devices. And this somehow, we could say, even helped us. It would have been wonderful to spend a month in Utrecht and we can’t wait to be able to travel again, but returning to our work, from our experience with Wrong Digital Biennale, where we curated the Berlin Digital Pavilion Internet Fame, to the  interactive exhibition #MEMEPROPAGANDA hosted by the digital exhibition space Greencube Gallery, our work has always been half web based, an aspect that has certainly proved useful in a context as the COVID-19 pandemic one in which many of the cultural activities necessarily had to move online.”

“Considering memes as style, we for sure love fried memes and some of the instagram OC fried memes because of the use of the technique of fringing, if you can understand the difference between a nuked one and a black hole meme with everything that you can find in the middle, the mix of glitch art, cheap app, lot of filter… it’s art. What’s better than feeling visual pain while enjoying a good content?”

This recap is part of a three part series. Stay tuned for the next part!
Also, you can find the previous recap on our website here. 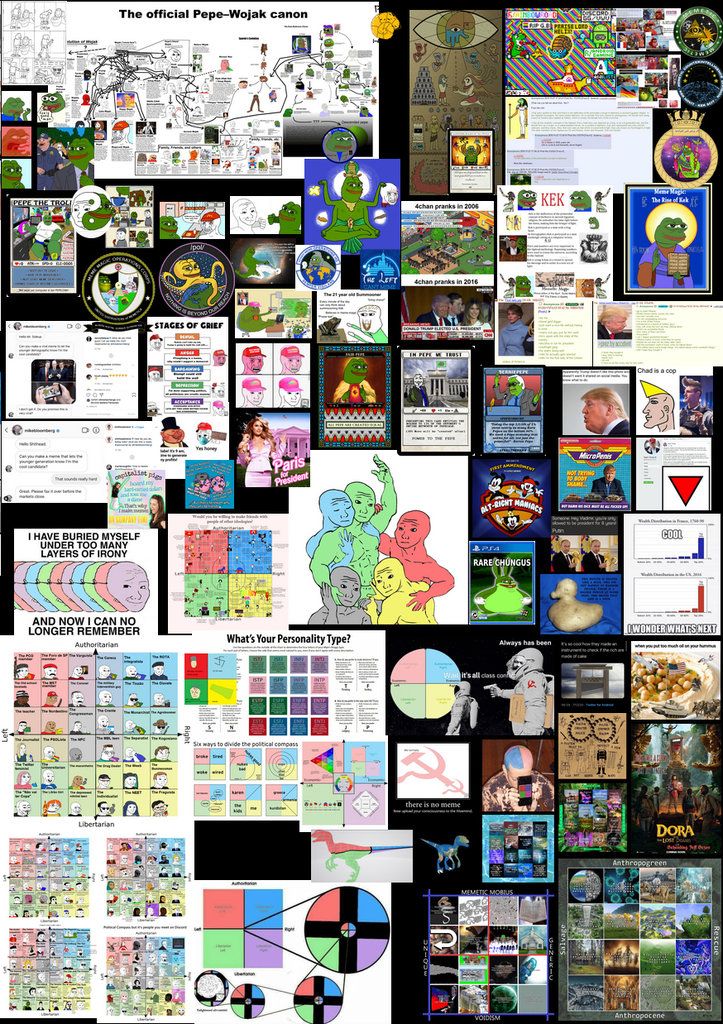 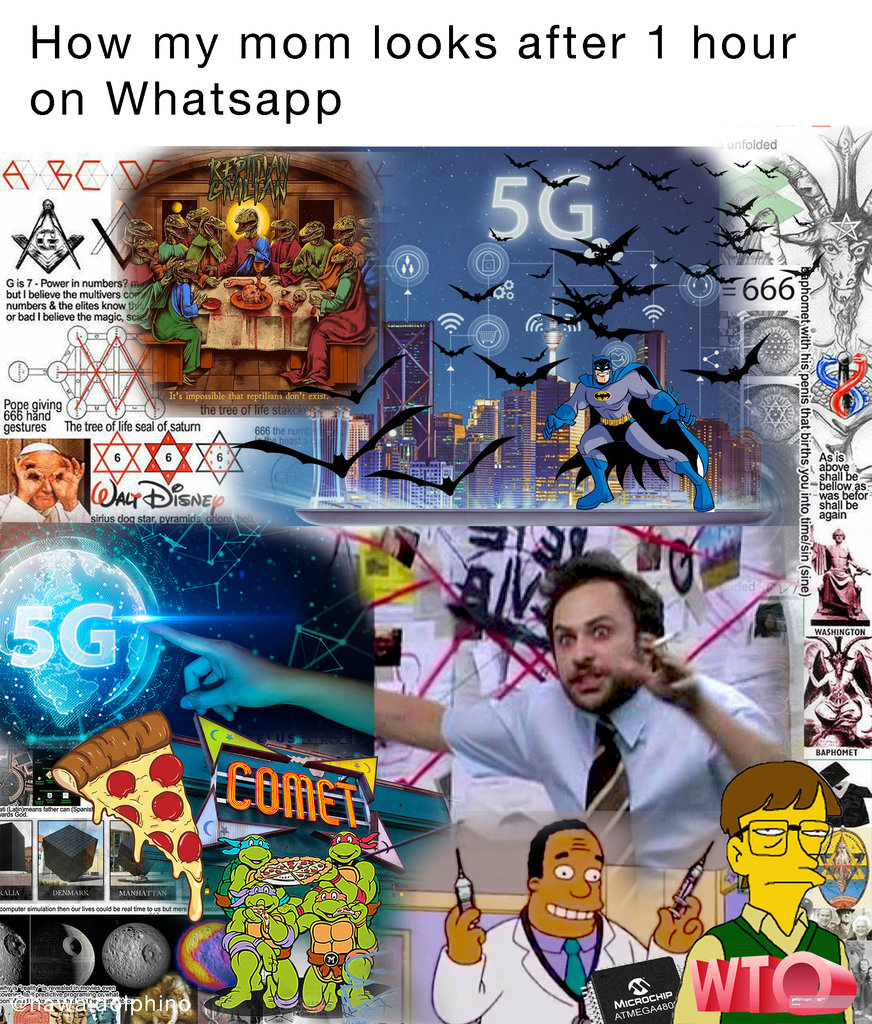