How to look at memes

In this third episode we focus on Clusterduck’s view on memes. Such in-depth research on something that usually is consumed spontaneously, such as memes, is bound to have some effect on how you view it. We asked Clusterduck how their view on memes has been changed during this project.

Has this project changed the way you look at memes? If so, how?

“Yes now when we look at memes we are painfully disgusted lol. As a cure to this we are trying to transcend the hype. Staying up to date on everything that is constantly happening is very important, as it has always been important in our practice to be able to interact with the news and events of the moment in order to act “in time” and try to influence public opinion with our small forces. But during Meme Manifesto, our will is to move our “action” over a slightly wider range of time. What do 2006, or even late 90’s memes, memes still have to teach us? What happened from 2015 to 2020? Trying to join forces in order to reach a wider vision is helping us to grasp patterns and fil rouges in the history of memetics such as: how memes are able to create alternative narratives, why memes can be seen as collective rituals, what is the relationship between the memes and the mainstream, and other themes related to meme culture such as identity politics, hyperstition, social media diasporas, cultural appropriation and conspiracy.

The memes are also the communities and tribes that make them. Like other subcultures that grew on the fringes of mainstream society, digital communities rely on mechanisms that are typical of oral cultures (cf. Xiao Mina, Memes to Movements). Resembling participative performance media art, memes are vehiculated by ephemeral media such as chats, forums or threads. A meme shouldn’t be considered an autonomous unit of information that propagates in the network following a “spatial” and “viral” diffusion model (cf. Shifman, Memes in Digital Culture), but should rather be counted among the ranks of ritual communication models. Shared beliefs, historical and behavioral context, sense of identity and belonging to a given community: all these aspects play a fundamental role in the history of a meme, and therefore they deserve to be preserved and investigated, as we are trying to do with one other important piece of the Meme Manifesto transmedia project: the Detective Wall, of which you can find the first 5 tables here.”

“The Loss meme format is absolutely genial even if the origin is sad but hey… is this? That reaction is always a nice feeling.
Bears too has been good friends of ours: from the most wholesome Gondola, which has been our Virgil during the #MEMEPROPAGANDA project, to the most controversial ones like Pedobear, we can do nothing but appreciate these fellow characters.
A very recent meme format we fell in love with is the “survivorship bias” one, which we loved for its belated effect: you don’t get it at first but when it kicks in it’s totally genial, a shot of pure dark irony coming from the LGBTQI+ Twitter community.
Finally, also Disaster Girl is fond to some of us, as the idea of a smiling girl in front of a burning house seems to be quite reflective of the “perennial emergency state” that social movements well described and criticized at the beginning of this century, and also of the ironic attitude of the generation that grew in it, a.k.a. our generation.

We find it hard to enlist all of our favorite memes as we love memes for their dialogic nature: there will always be someone, somewhere in the world, remixing and recombining those characters and formats in order to express opinions, points of view, perspectives, and attitudes toward the present, and that’s what we like the most about these fascinating semantic objects.”

This recap is part of a three part series.
Check out episode one  here and episode two here. 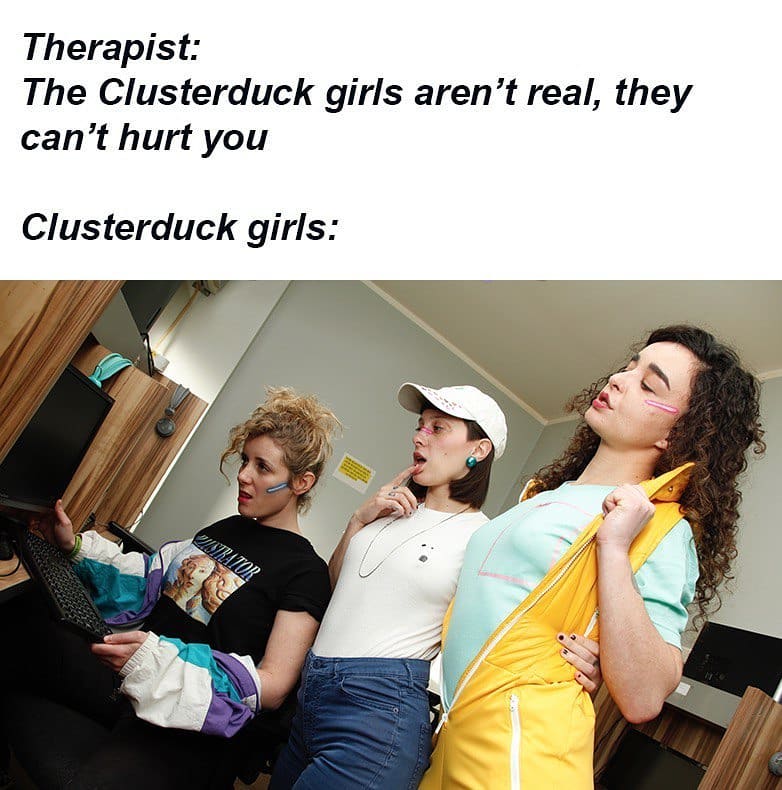 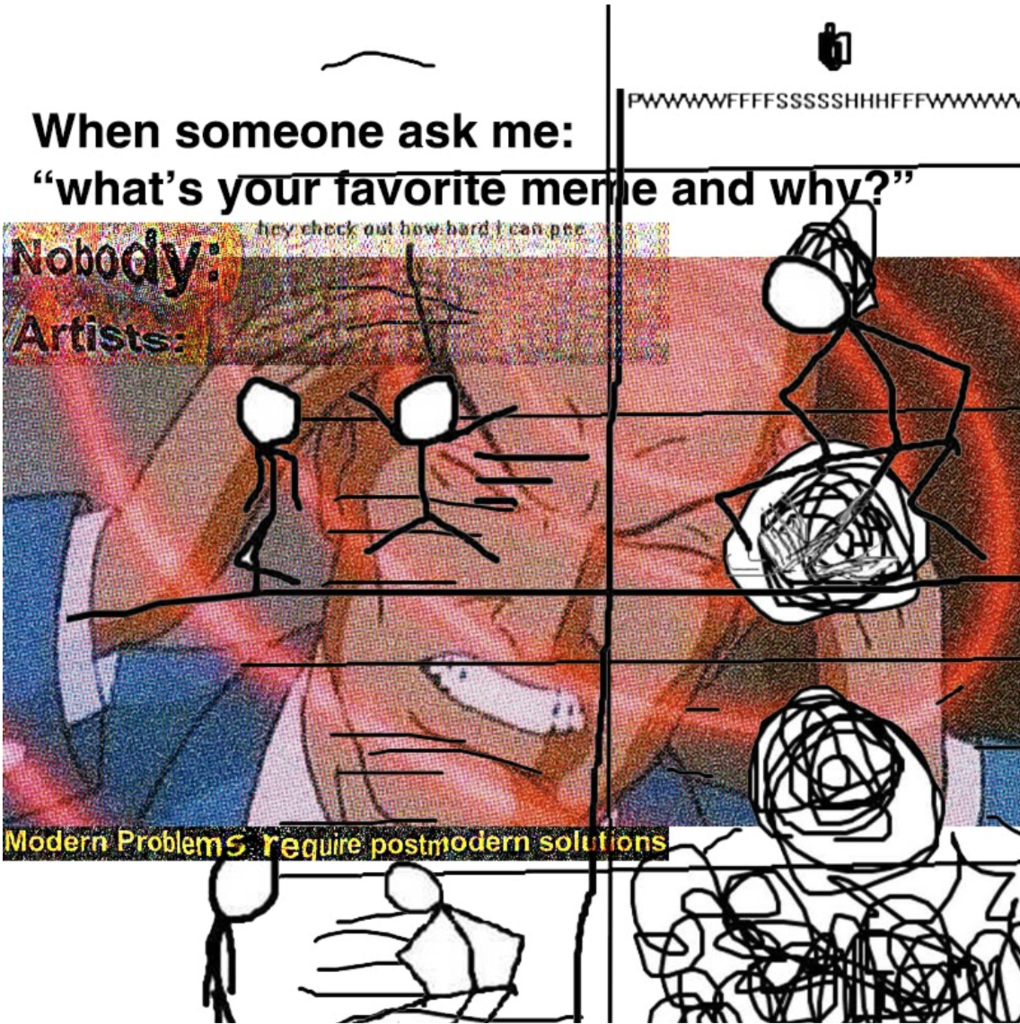