News from the Werkleitz Festival

Two weeks ago, our resident EMARE artist Liliana Zeic (formerly Piskorska) had the chance to premiere her work at the Werkleitz festival! “Gently Running Downwards” was presented during the first weekend of Werkleitz festival as part of the Sociosphere programme in the new world dis/order conference that placed emphasis on the social, political and economic challenges of our digital, globalised world.

After a full year of abstaining from live installations due to social distancing restrictions it was exciting to see the work of an artist so close to us live in action and get a glimpse of the people attending it. You can find the documentation of Liliana’s project on the Werkleitz festival here.

But wait, the festival’s not over yet! You can follow the last weekend of the three part programme organized by Werkleitz that explores the bodydatasphere: it’s devoted to digital bodies and sensory perception with a special focus on the fact that these are being increasingly surrounded, overseen, pre-calculated and controlled by technological environments – andimportantlyalsosubjected to the capitalistic logic of maximum returns. Or you can wait some more until September and be a part of the EMAP Garden of the Ars Electronica in Linz where you can find some familiar faces of works that were created during EMAP Residencies at IMPAKT: Liliana Zeic, Collective Clusterduck, Joana Moll, and Anna Ridler.

The possibilities are endless, so make sure to stay tuned for what Werkleitz Festival has in store for 2021!

EMARE is a collaboration that brings together 11 European Media Art organizations, co-produced by the Creative Europe Programme of the European Union. The EMARE programme offers yearly residencies to artists working in the fields of digital media. Read more about EMARE here.

Liliana Piskorska (Zeic) is a multidisciplinary artist who is involved in photography, and creating objects, performances, and videos. In 2017 she finished her PhD at the Faculty of Fine Arts in Torun. In her artistic work, she analyses issues of national and Central European identity from the perspective of radical sensitivity, rooted in the feminist-queer and feminist-posthumanist practice and theory. Liliana is the new 2021 EMARE Resident at IMPAKT. 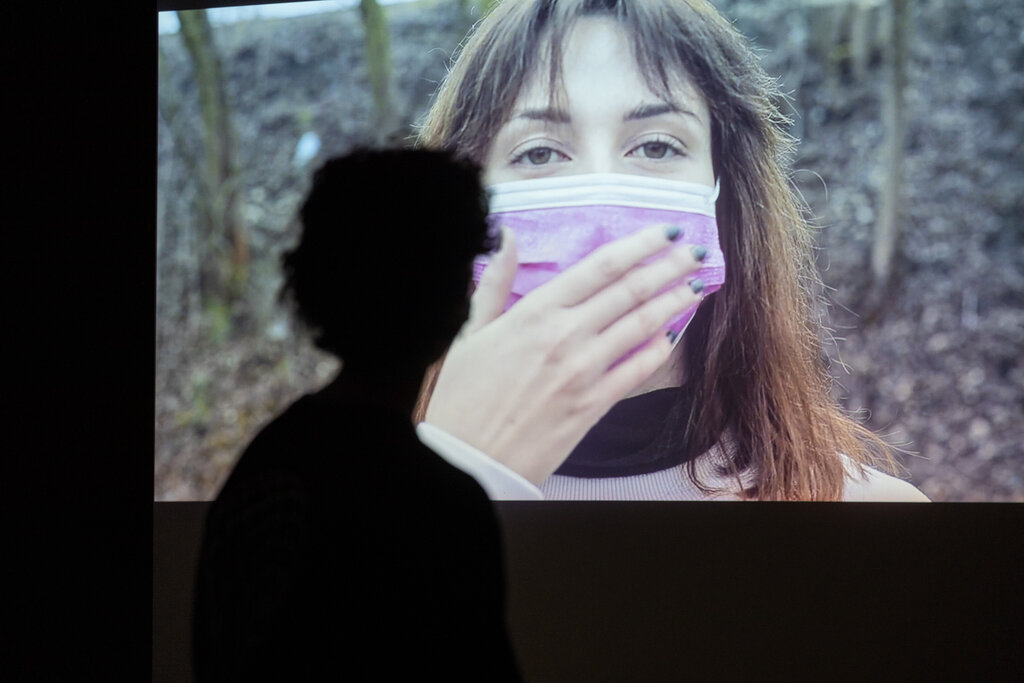 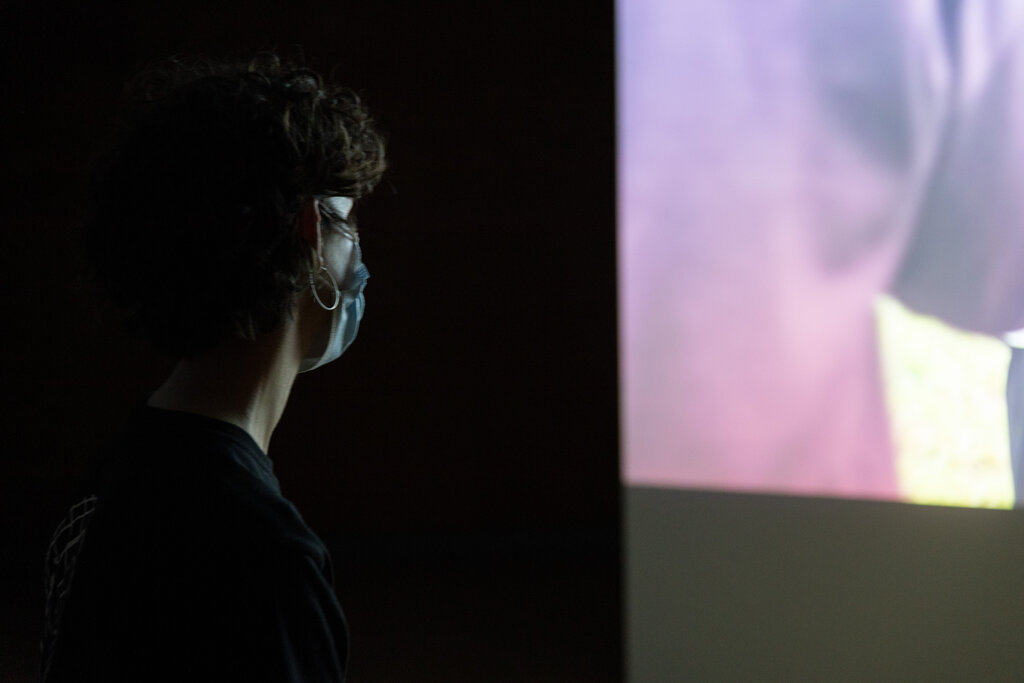 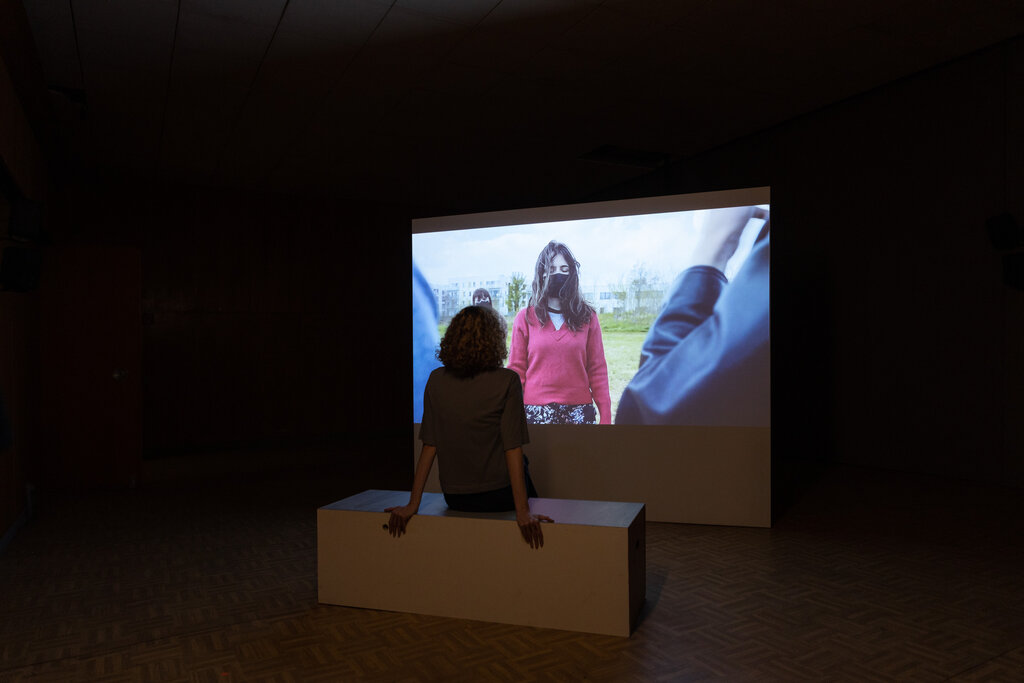 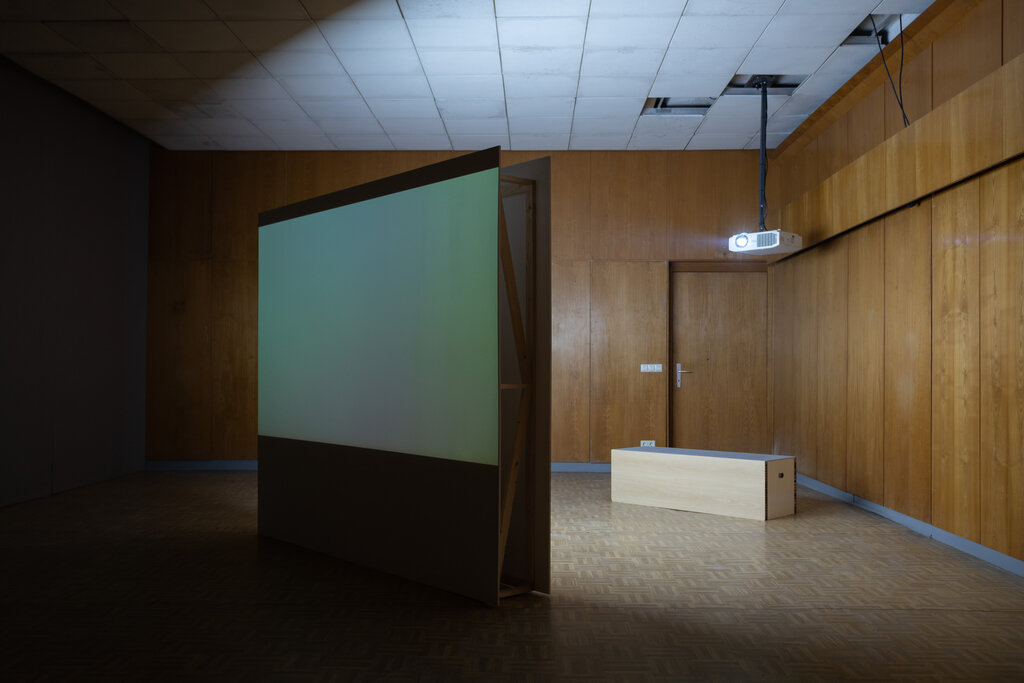