This year we welcomed artist duo Sasha Litvintseva and Beny Wagner as the 2022 EMAP Resident artists at IMPAKT. During their 2-months residency, Sasha Litvintseva and Beny Wagner produced a new video installation, titled My Want of You Partakes of Me: a multi-channel, experimental moving image work exploring how the boundaries of the body are perpetually reconfigured through different modes of knowing the world. Read more about the residency here

As the residency is almost coming to an end, we asked them some questions to know more about the process and their experiences so far.

During your EMAP residency at IMPAKT you are working on a new video work: My Want of You Partakes of Me. The work is part of a trilogy, along with A Demonstration (2020) and Constant (2022). What connects these three works?

Sasha: We didn’t set out to make these three specific works as a trilogy when we started the first one, although we did have a sense that it might be a series of works. Each piece developed of its own accord, but now that we are finishing this cycle of works, it’s become clear that they are all a part of one ongoing thought. The main thematic throughline is that they all look at the different ways the boundaries between the body and the world have been negotiated throughout history. In particular the history of science, but broader than that as well.

In A Demonstration we looked at early modern taxonomies as the first instance in Western science of identifying individual species and beings as being separable from the environment, and we played with the perceptual ramifications of this. In Constant, we looked at the history of measurement standardisation and the way that it departed from the body to the abstraction of the earth. In My Want of You Partakes of Me we’re looking at this theme through the lense of incorporation.

Your new work centers on five different stories that deal with the boundaries of the body and the self. How did you select these stories and what interested you in them?

Beny: These are stories that have been collected over different periods of time in really different contexts. For us, there were many more stories, and maybe it sounds funny, but there was an arbitrariness initially in why we selected these. The challenge in this project was always how to really describe what we’re trying to do. It doesn’t really lend itself to description, in the sense that the work that we’re making is its own description. Even though it deals with stories, and I can tell you one of the stories, that doesn’t describe what it’s doing in the actual work.

What’s been the most stimulating and the most challenging about it, is the way it mushrooms in every direction: rather than put a perimeter around it, it’s like carving a path or digging a tunnel. Like when a rabbit digs a tunnel, it doesn’t know what the whole land looks like, but it’s encountering all these features of the landscape as it works. And that’s our relationship with this theme and how it unfolds: through everything we do, we encounter something different and then we try to engage with it to the best of our ability.

Exploration is then really part of the process itself?

Another metaphor is that making this film in particular is like assembling a puzzle, for which you were never given an image, which doesn’t have a frame, and you could cut the pieces however you want at any time. But it’s still a puzzle.

So how do you decide when it’s finished?

Beny: That’s actually pretty straightforward. We’re very conscious of how someone encounters the work, and what it means for someone to decide to watch your film. There are certain conditions for watching it. You need to be in a certain space, and that has boundaries to it, based on someone’s own body: you can’t sit there for a lot of hours, you can’t pay attention to infinite things at once. There are limitations.

Sasha: The fact that we don’t know what it’s going to end up like when we set out, doesn’t mean it could become anything. The more you work on it, the more there is a particular form that you’re gradually expanding into it. You have to allow that to unfold. And once it has expanded into its destined shape, the work becomes making it have the exact texture that it needs.

Beny: Yeah, it’s very strange in that way. It’s like the classical sculptors would say: the form is there, they’re just uncovering. The rock has already determined what it’s going to be. And I think that’s not unlike projects that we do. But you do have agency. Nothing would happen if you weren’t deliberately setting out to do it, but then it has a certain pre-existing logic that you’re tapping into.

About EMAP
Sasha Litvintseva and Beny Wagner produced My Want of You Partakes of Me as part of their two-month EMAP Resident artists at IMPAKT [Centre for Media Culture]. The European Media Art Platform (EMAP) is a partnership of 15 European media art organisations, supported by the Creative Europe programme of the European Union. Since 2018, EMAP has been supporting artists in the production of new work.
https://emare.eu/

Sasha Litvintseva (United Kingdom/Russia) and Beny Wagner (Germany/United States) are artists, filmmakers, researchers and writers. They are the 2022 EMAP resident artists at the IMPAKT [Centre for Media Culture]. They have been working collaboratively in moving image, installation, text and lectures since 2018. Focusing on moving image as a tool for the active production of new worlds, their practice has been driven by questions around the thresholds between the body and its surroundings, knowledge regimes and power, and modes of organizing and perceiving the natural world. Their collaborative work has been presented globally, including at the Berlinale, International Film Festival Rotterdam, CPH:DOX, Courtisane, Indie Lisboa, and Guanajuato film festivals, CAC Vilnius, Los Angeles Filmforum, Museum of the Moving Image, Transmediale, Sonic Acts, Berlin Atonal and IMPAKT, as well as at the Moscow Young Art biennale, the Wroclaw Media Art biennale and the Baltic Triennial, and on the Criterion Channel. Beny Wagner is a former researcher at Jan van Eyck Academy Maastricht (2015-16) and current PhD candidate at the Archaeologies of Media and Technology Research Group at Winchester School of Art. He was a lecturer at Gerrit Rietveld Academy, Amsterdam, from  2017 to 2021. Sasha Litvintseva is a lecturer in film at Queen Mary University of London. She holds a PhD in Media, Communications and Cultural Studies from Goldsmiths, University of London. 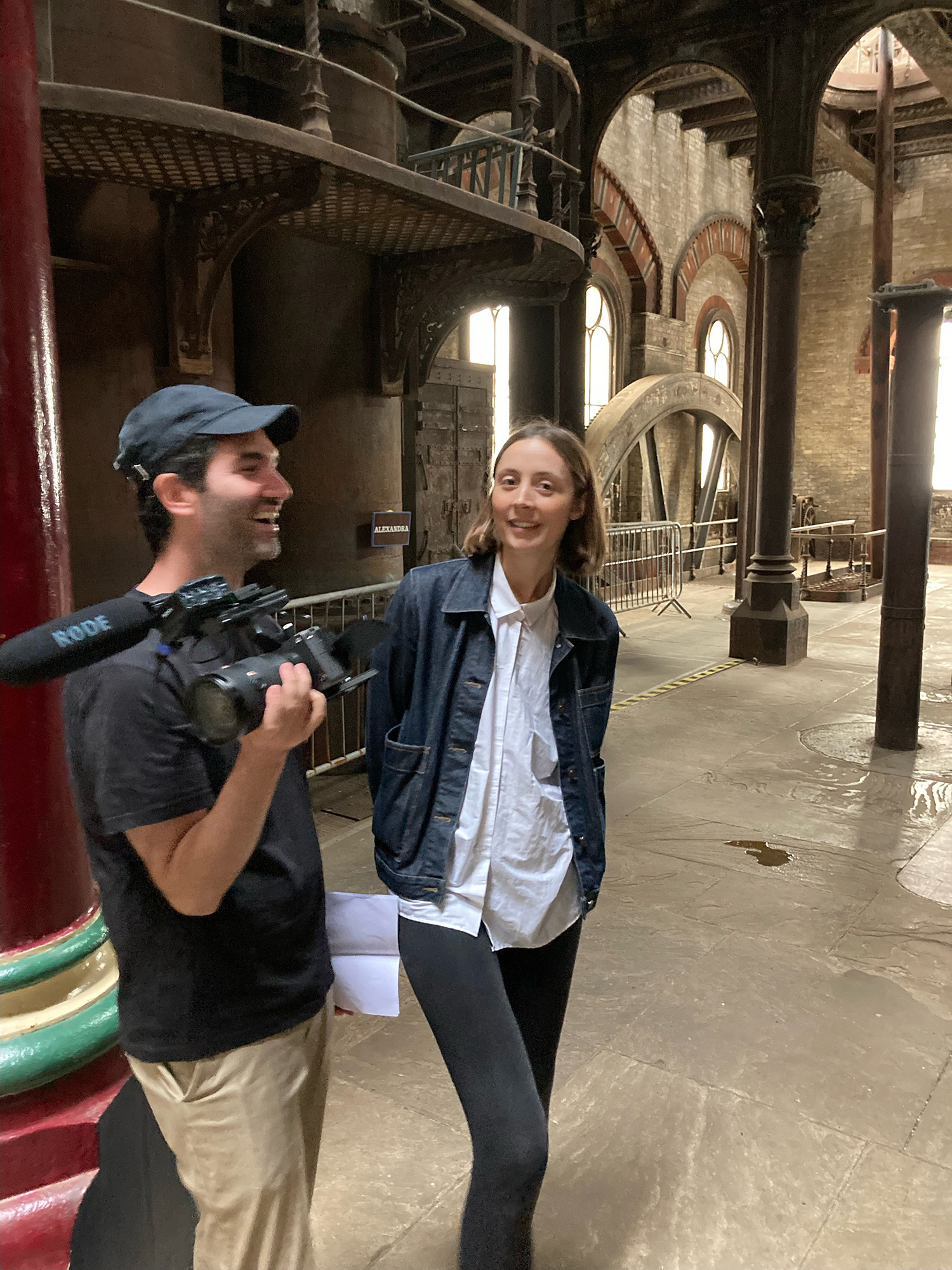 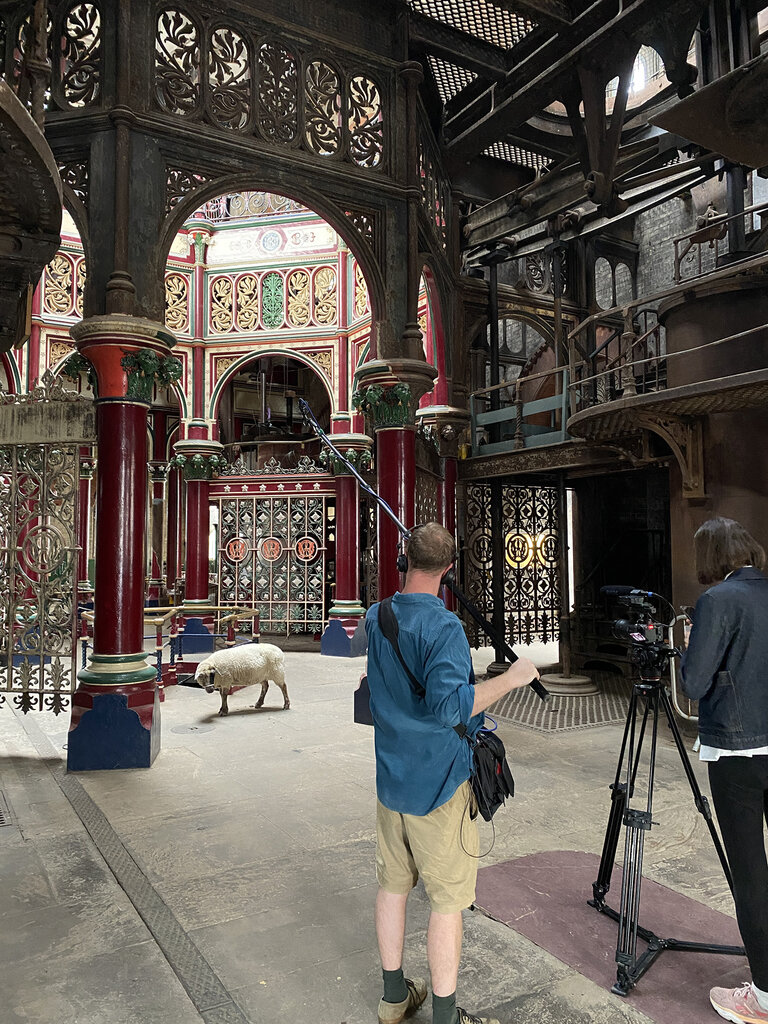 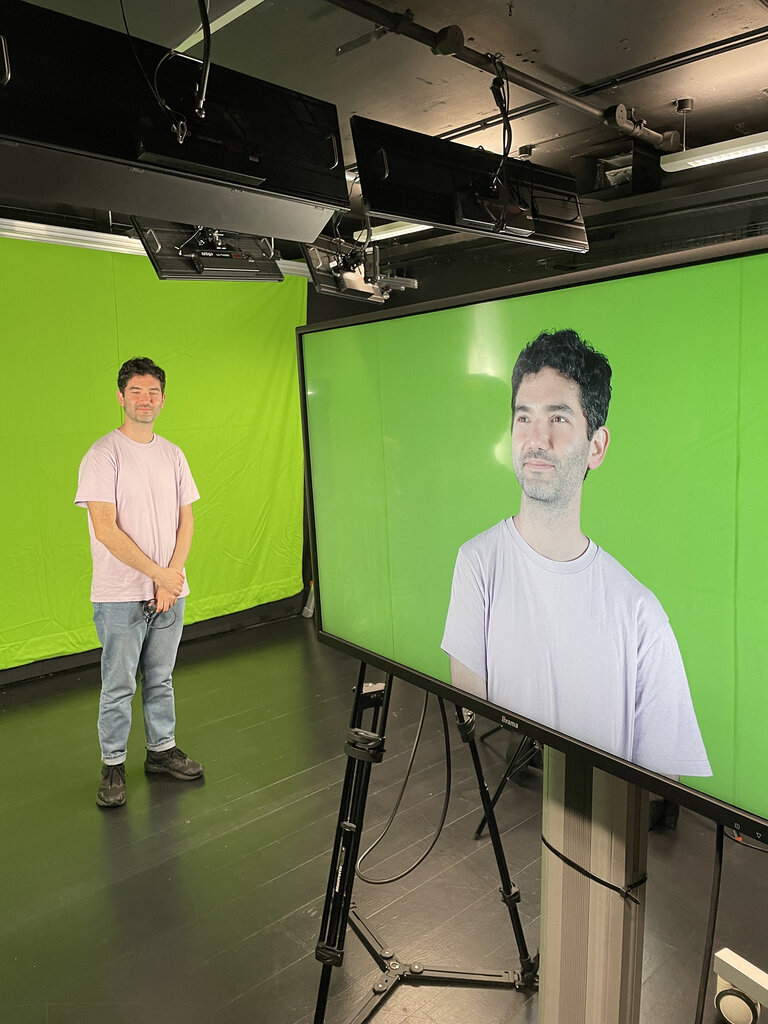 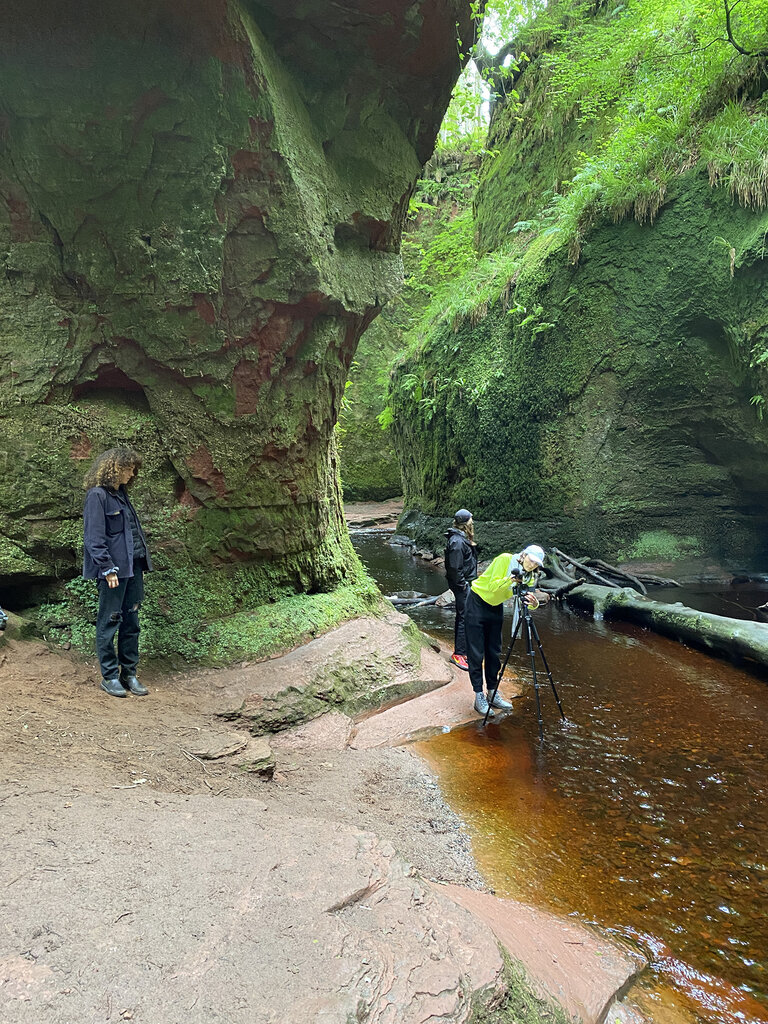