Belgium, 2008
Human skeleton, clay, 120 x 120 cm
Homo Stupidus Stupidus (2009) is a human skeleton taken apart and put back together again in a different way, disregarding our knowledge of human anatomy. From a fictive point in the far future, he tries to imagine how we will look back, and which parts of our evolution and presence on earth will remain. Homo Stupidus Stupidus is a critical comment on human arrogance, naming itself the double wise man, ‘homo sapiens sapiens’, and naming an entire geological era to represent its own influence on earth, the Anthropocene. Homo Stupidus Stupidus questions the extent of human self-awareness, of self-knowledge, where we come from, how we evolved and where we are going.

Belgium, 2010
Poster, size 50 x 70 cm (folded)
Zoology of Genetology is one section of an Of Genetology, a publication in the making by Maarten Vanden Eynde. Or Genetology focuses on a specific branch in each section of science, and examines its relationship to Genetology, one by the artist invented science of First Things. Vanden Eynde creates with Genetology a science that opposes Eschatology, the current dominant science of the last things. The main research area of Genetology is our fascination with time and its consequences. For each new page, one several author wrote a text on the subject. In Zoology or Genetology became Alan Weisman’s text Earth Without People, like the one for it first appeared in Discover Magazine in February 2005, reprinted. 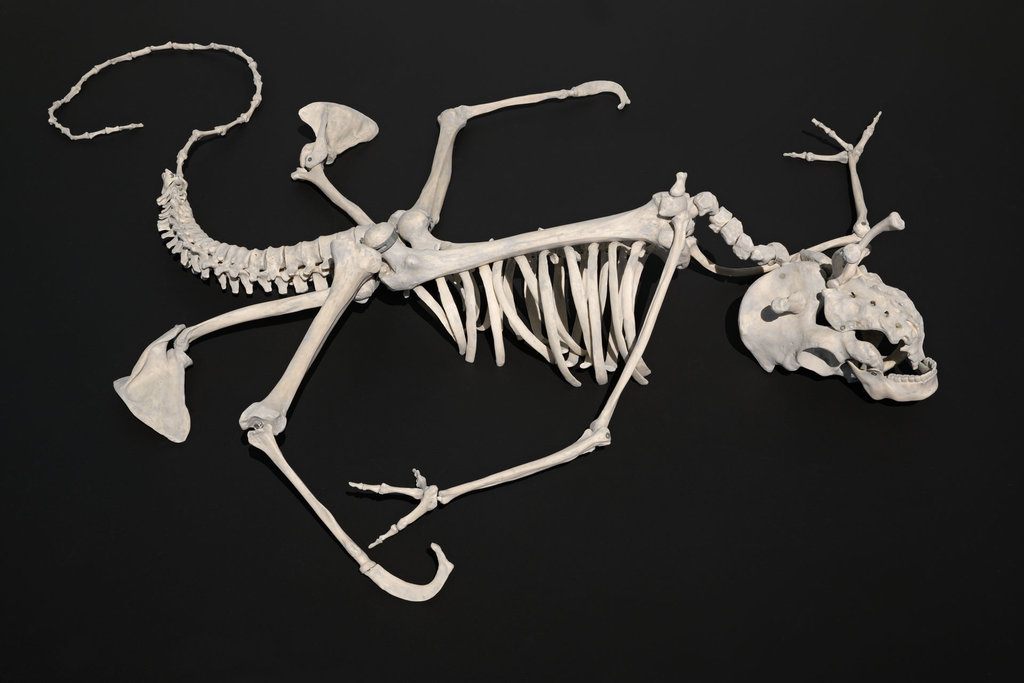 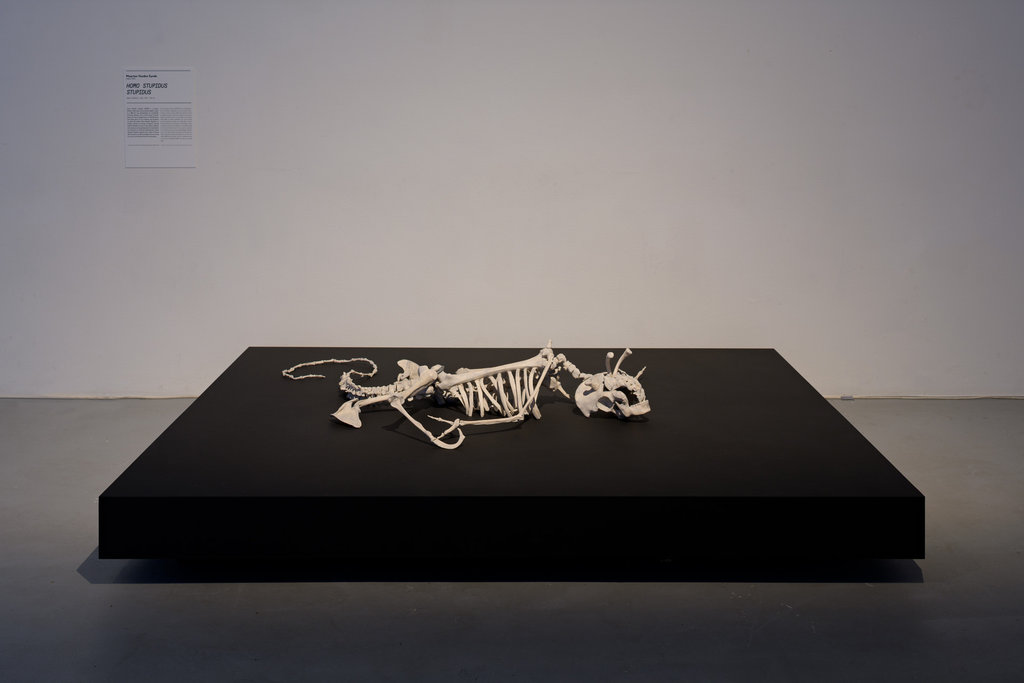 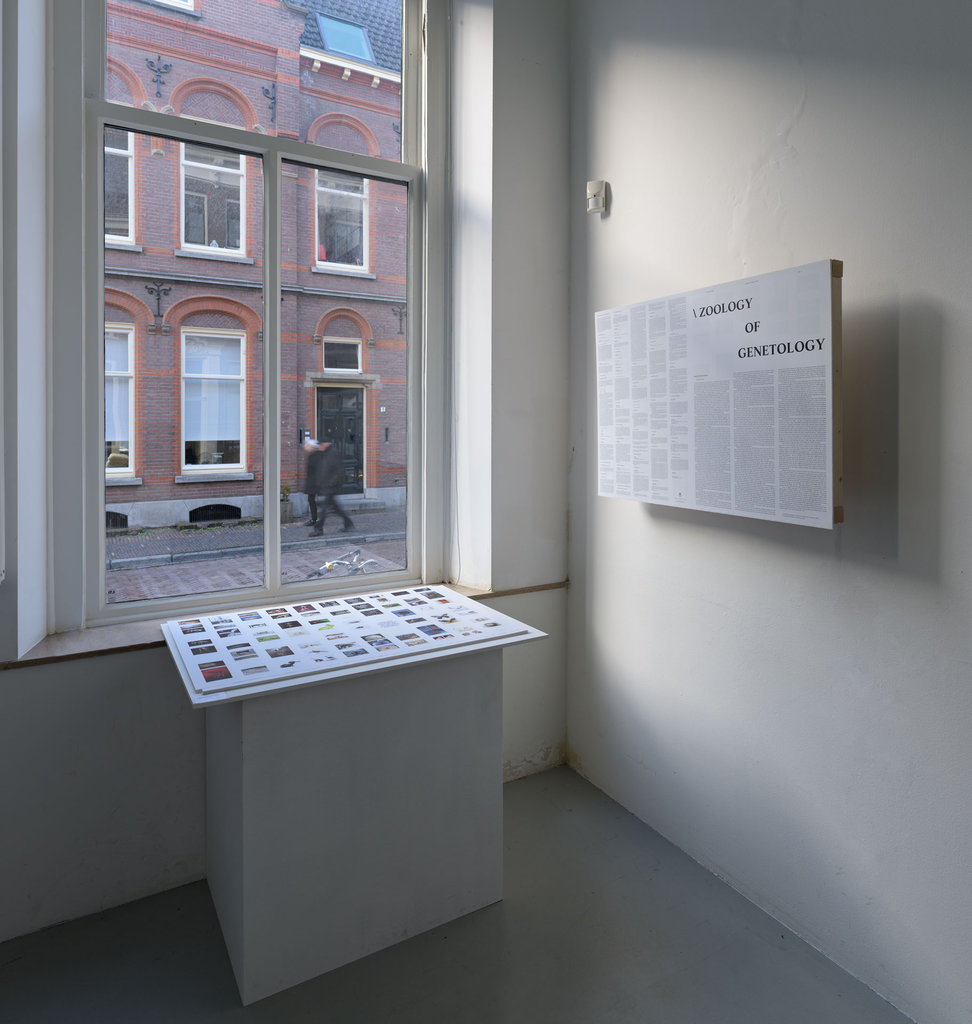